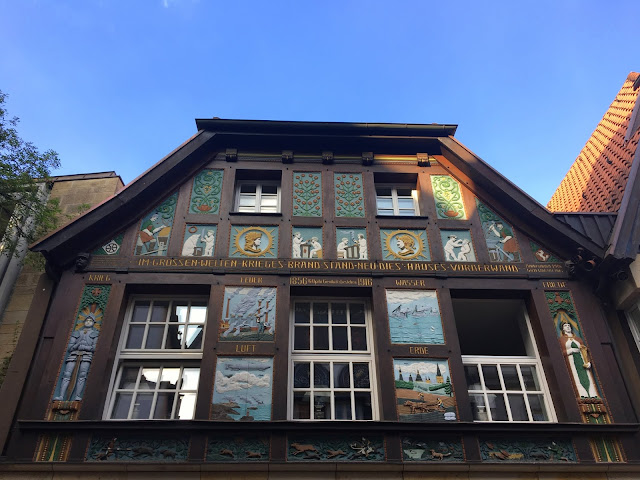 I travelled to Germany on business a while ago, and I wanted to make a quick post of some of the meals I had there. I went to Hannover and Osnabrück in Lower Saxony to be more precise.

Some of you might know that I lived nearly ten years in Germany. I studied at the University of Cologne, and had some of the best times of my life there. I sometimes miss Germany, and now I hadn't been back for a couple of years before this trip, but it still always feel like coming back home.

I was especially keen to see how the vegan and vegetarian scenes have developed in the meanwhile, and of course there has been great progress. The offering of vegetarian products in supermarkets is very versatile, and even the most traditional restaurants tend to have a few vegetarian and even vegan options on their menus. There were also several purely vegetarian or vegan restaurants and cafés in the area. I wish I would've had time to visit all of them.

This time I went for some more traditional comfort grub in a brew house, like Spätzle egg noodles with cream and cheese. Here are some of the dishes I had during my trip. I must say that I have also missed those prices, eating out was so cheap there and the portions were huge!

So this is the enormous Spätzlepfanne I almost managed to eat fully. It was so tasty and creamy with those crispy fried onions on the top. 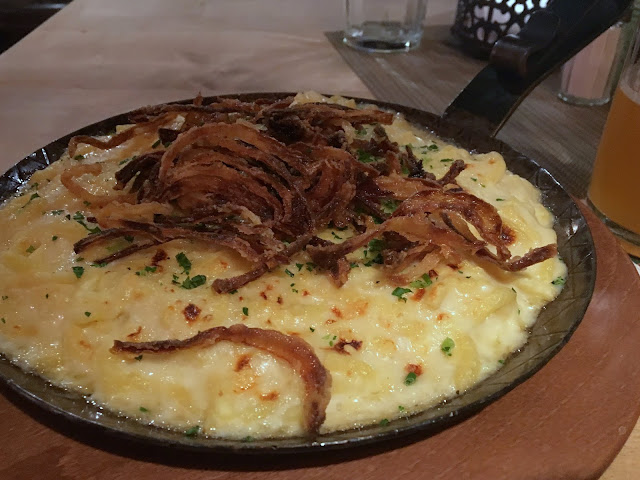 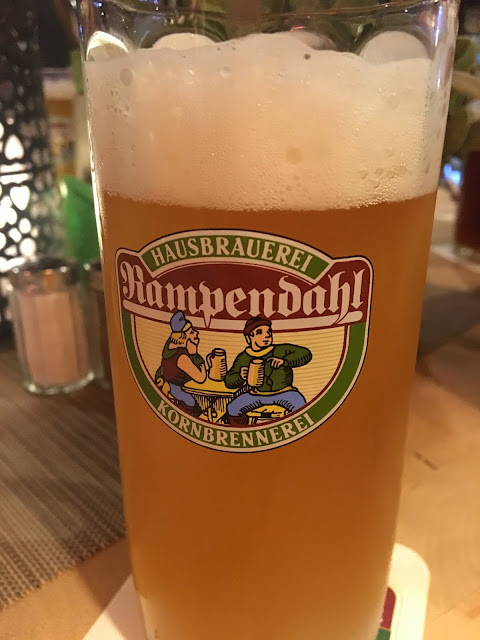 Here are some scenes from downtown Osnabrück. 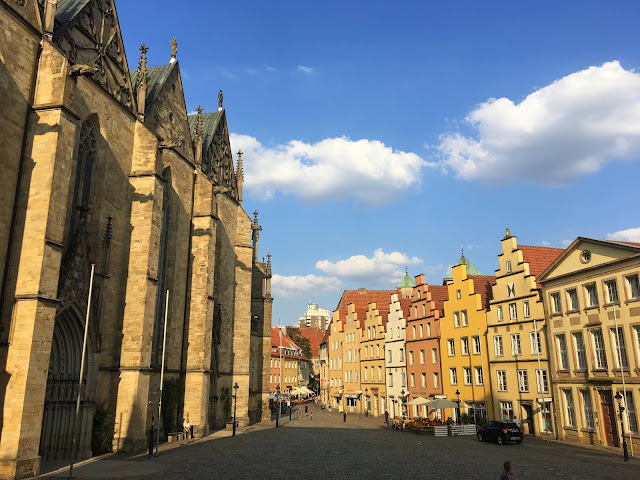 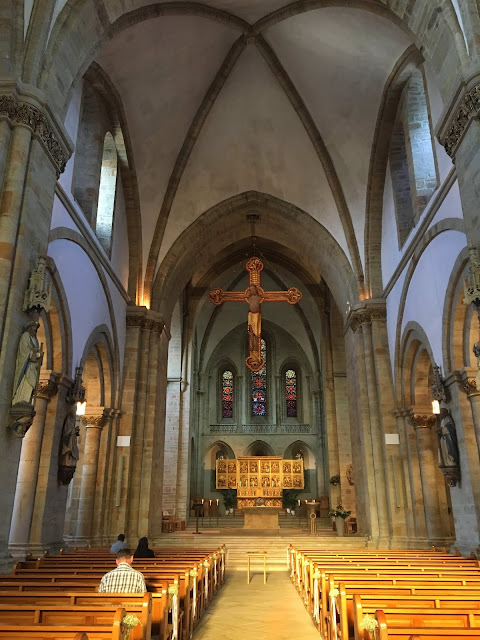 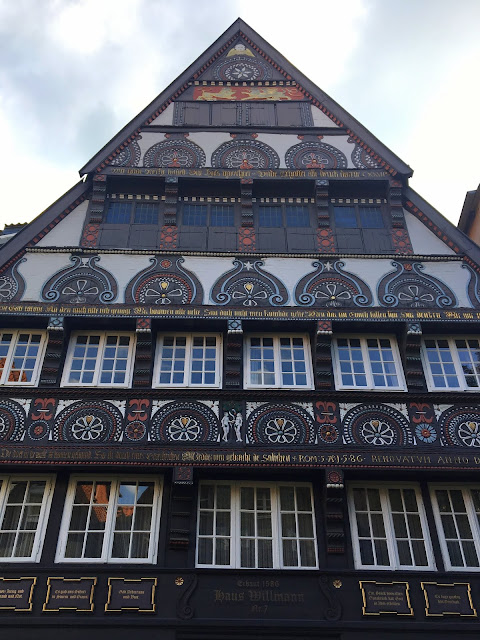 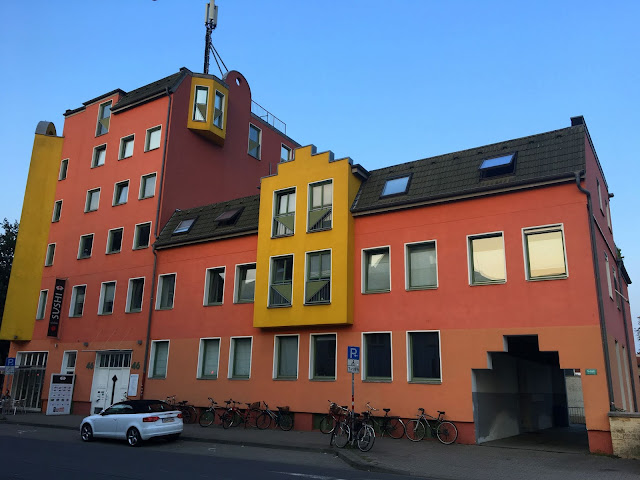 I had to return to the Rampendahl brew house on another day for their excellent beers and to taste the mushroom loaded baked potato, which was just amazing. 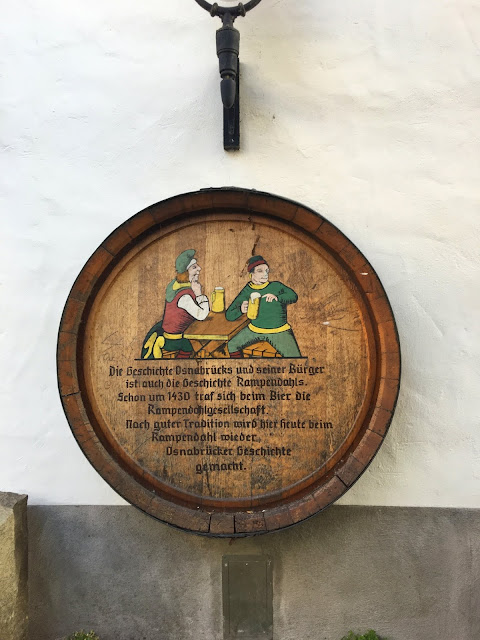 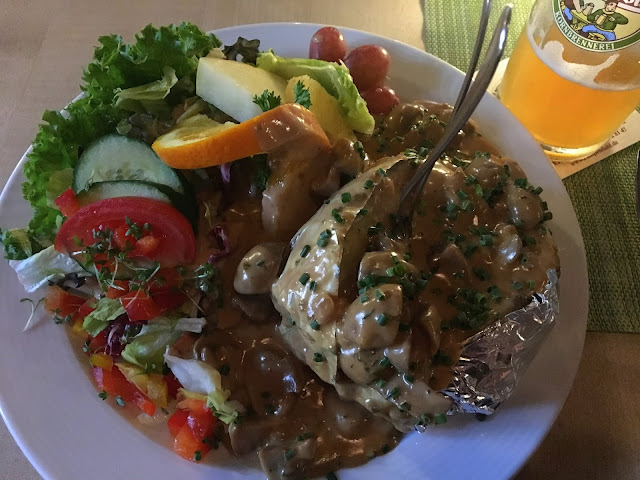 I had a couple of Greek meals as well during the trip. This one is from Hannover with a tsatziki and bread starter, creamy mushroom bake and feta salad. Once again I couldn't finish it all, as it was just too much. This was also a very tasty meal. 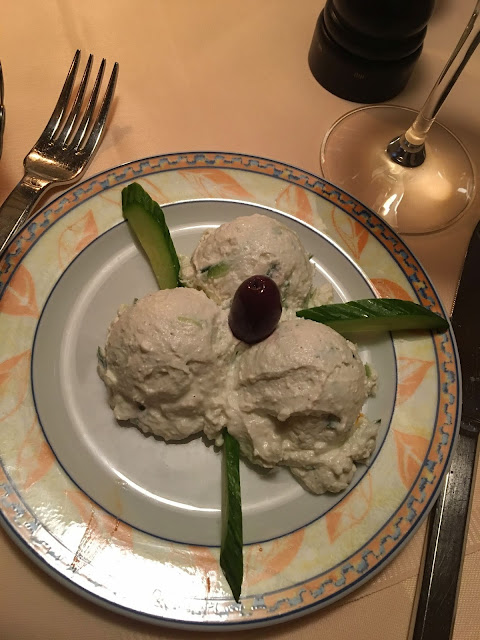 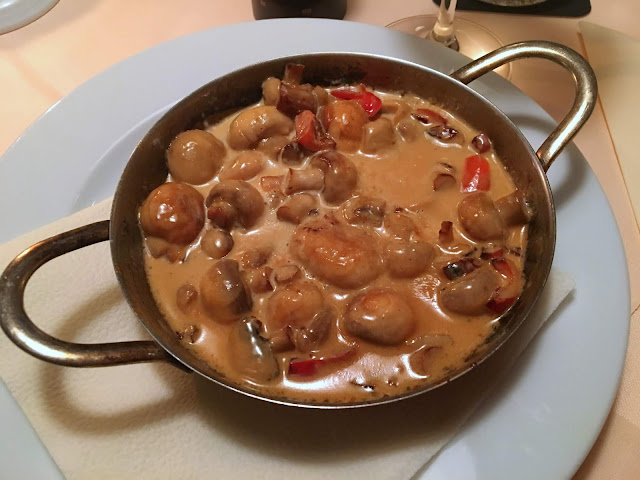 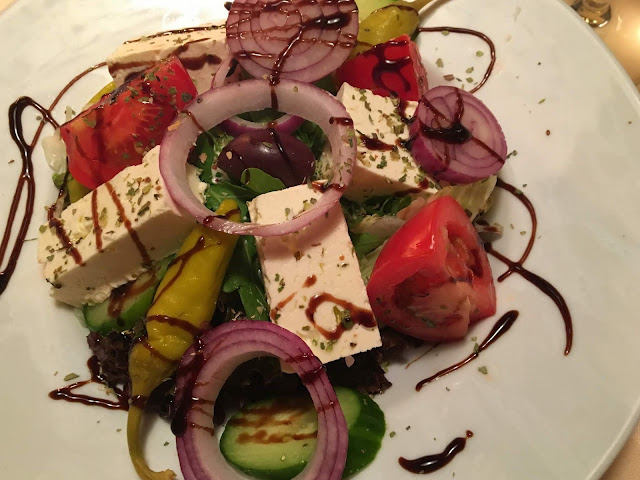