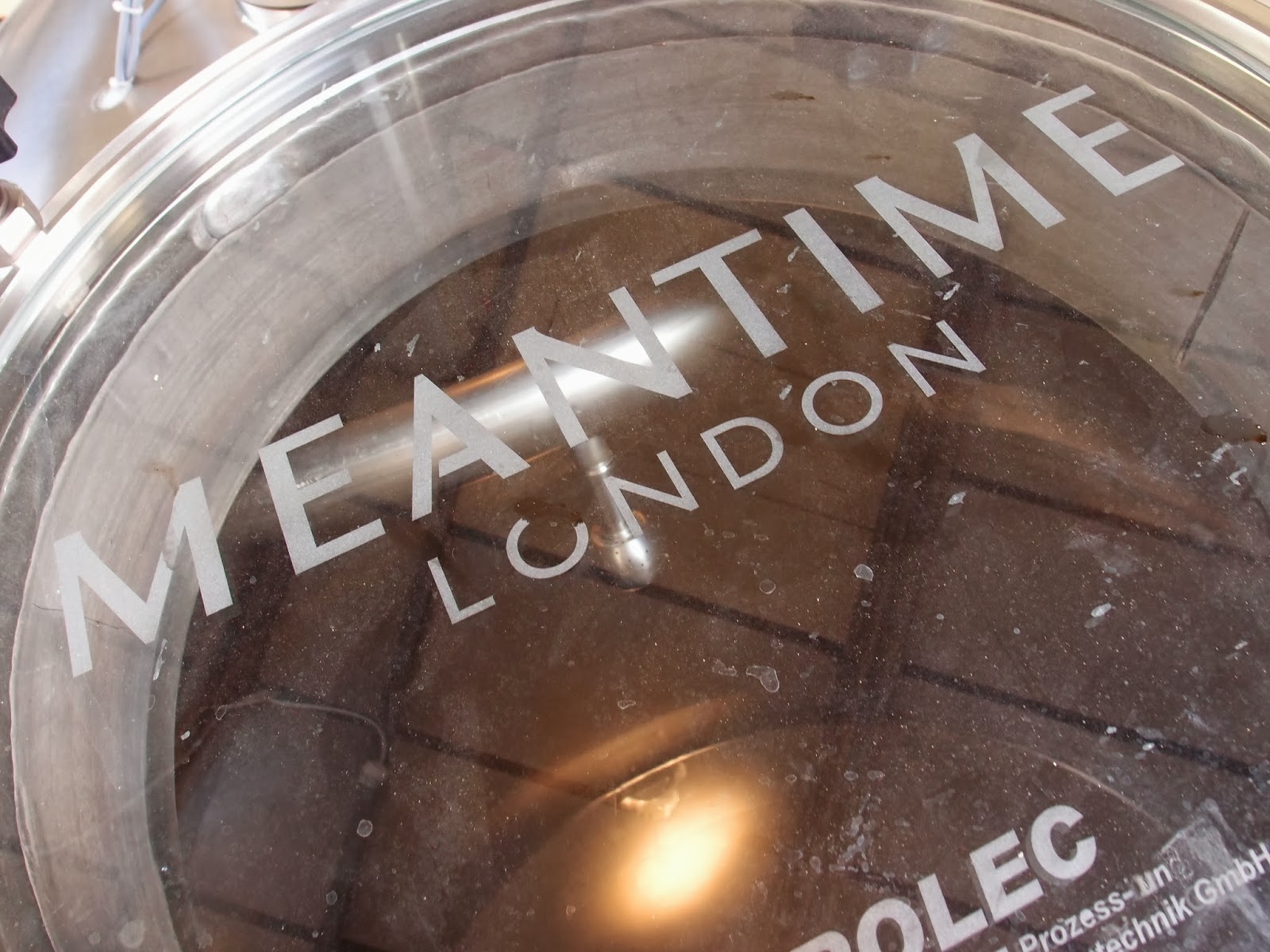 A while ago I was able to take part in a brewery tour at the Meantime Brewing Company in Greenwich, London. Meantime brews quality craft beer and in their selection they have everything from Wheat Beer, Porter, Lager to India Pale Ale among others. As you may remember I'm not a massive beer drinker, but I very much enjoy their beers, especially the Pilsener, which reminds me of Germany. 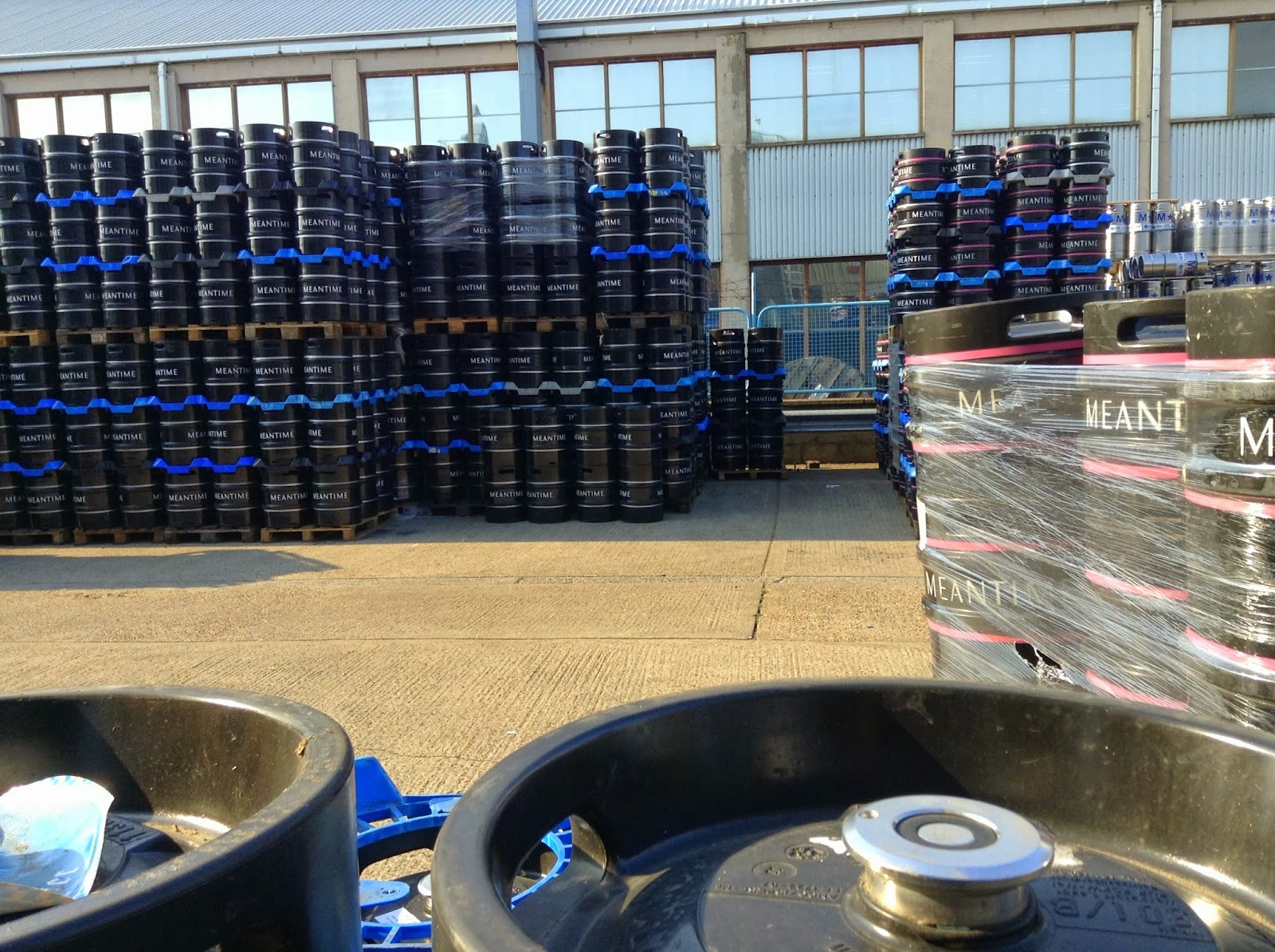 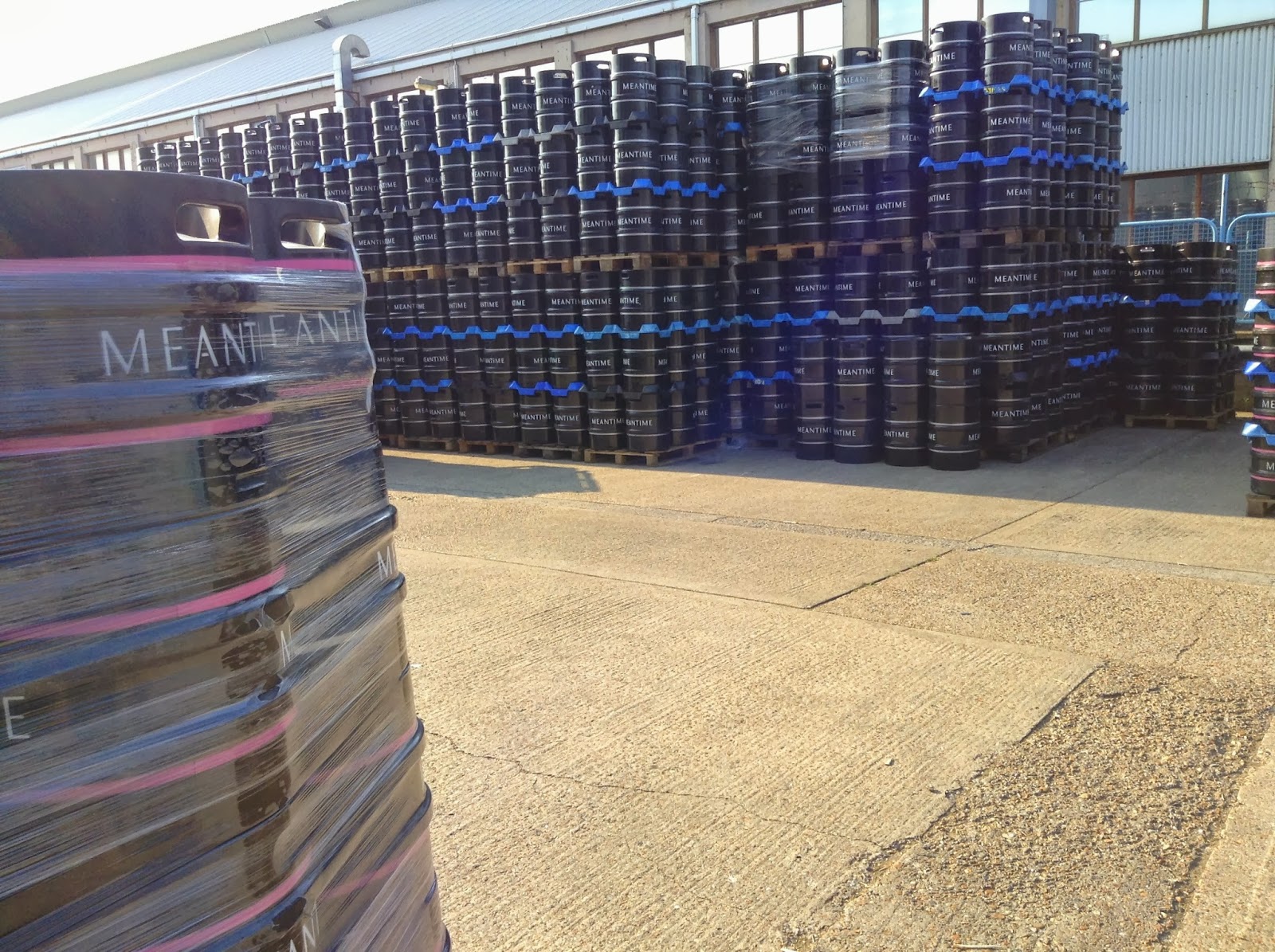 During the brewery tour we learned about the international history of beer and of the brewery itself and were introduced to many of their beers. We were also offered actual barley, hops and malt to taste. There were even some hops pellets, which were rather strong and bitter in their taste, but it was fun tasting all those things. Then we were taken around the brewery while Meantime's beer brewing techniques were explained. 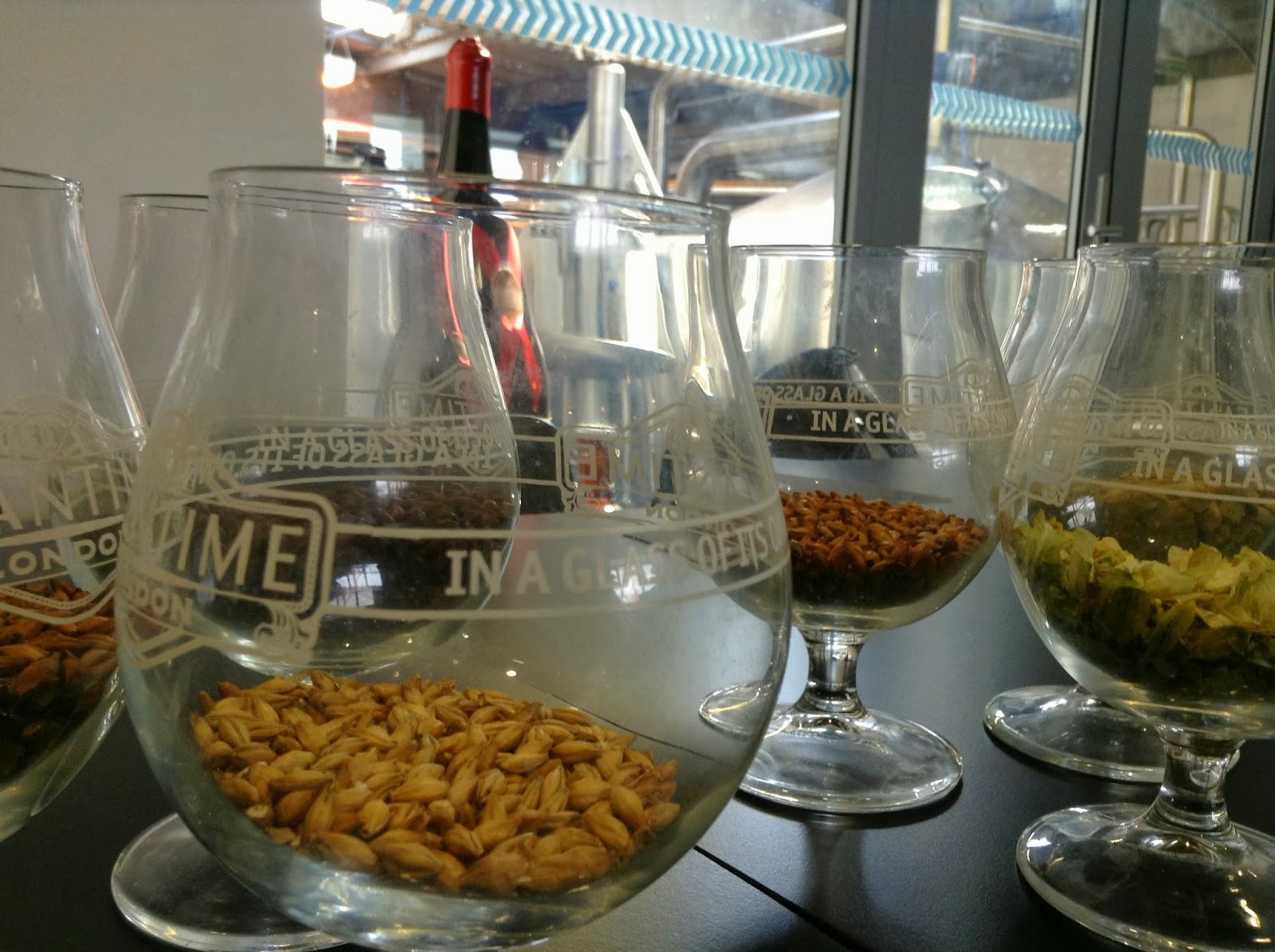 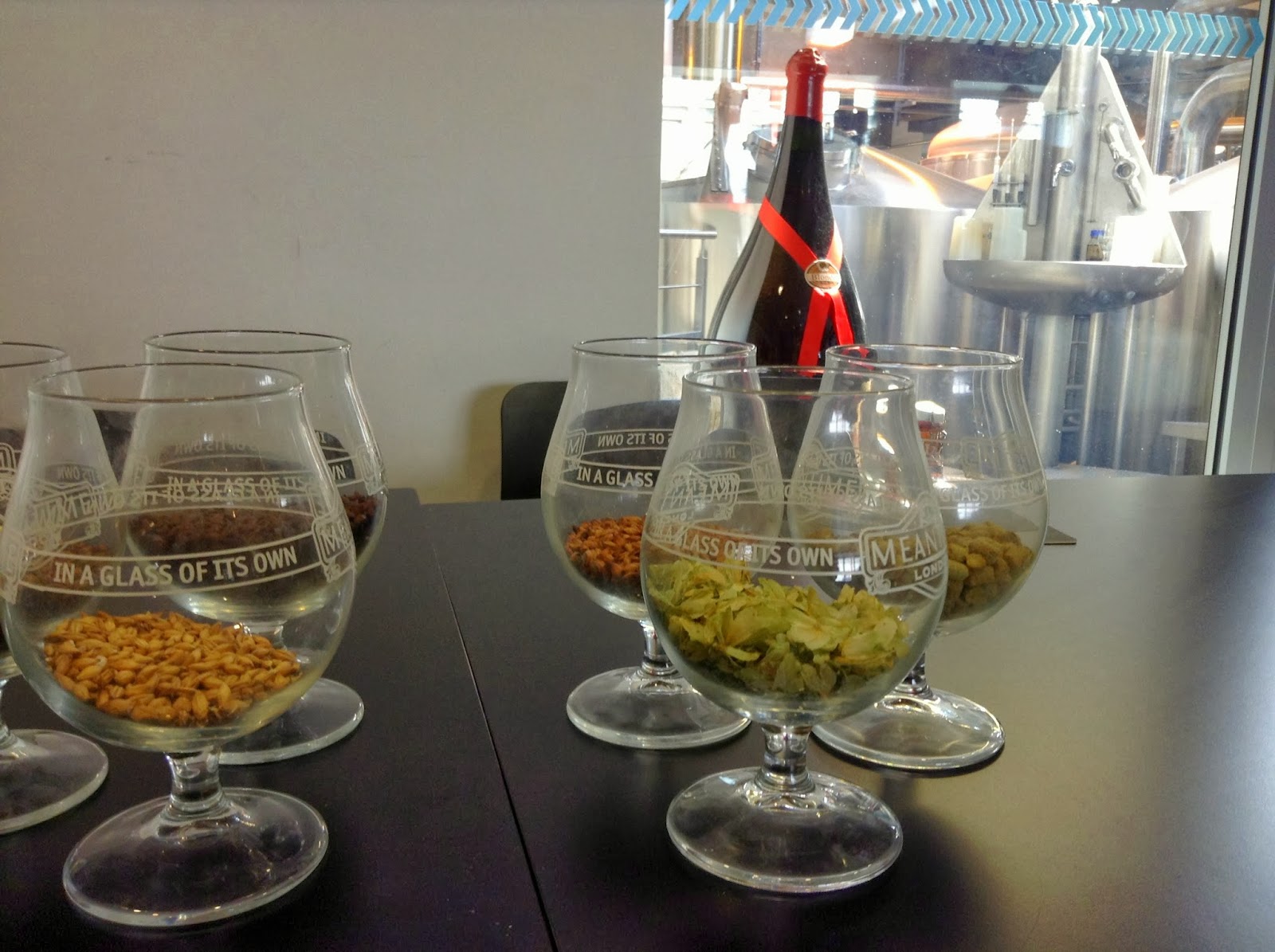 Not far from the brewery Meantime also has their pub The Old Brewery with a large beer garden and it's well worth a visit as well. You can also come across Meantime products in many other pubs, shops and food markets. 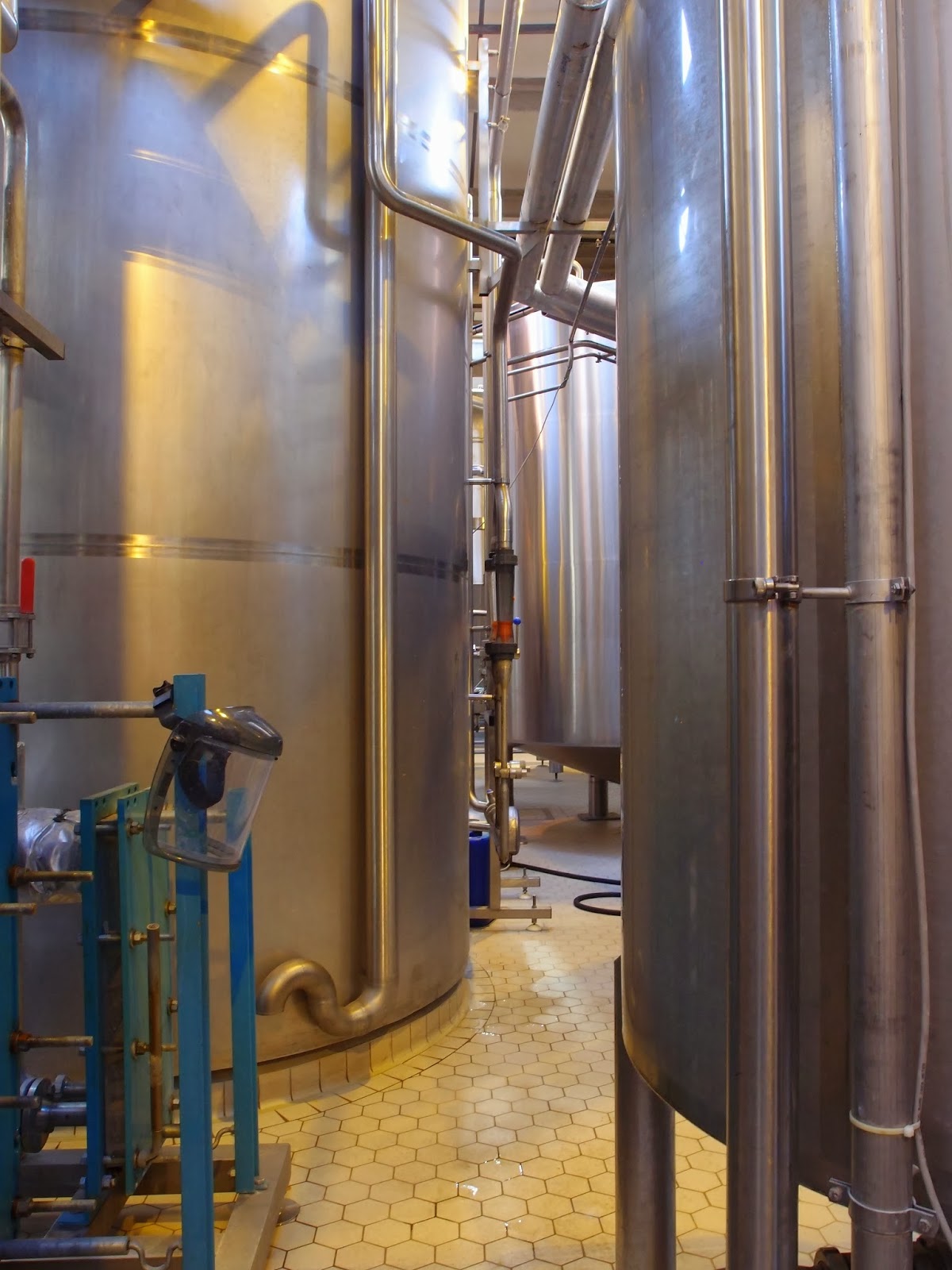 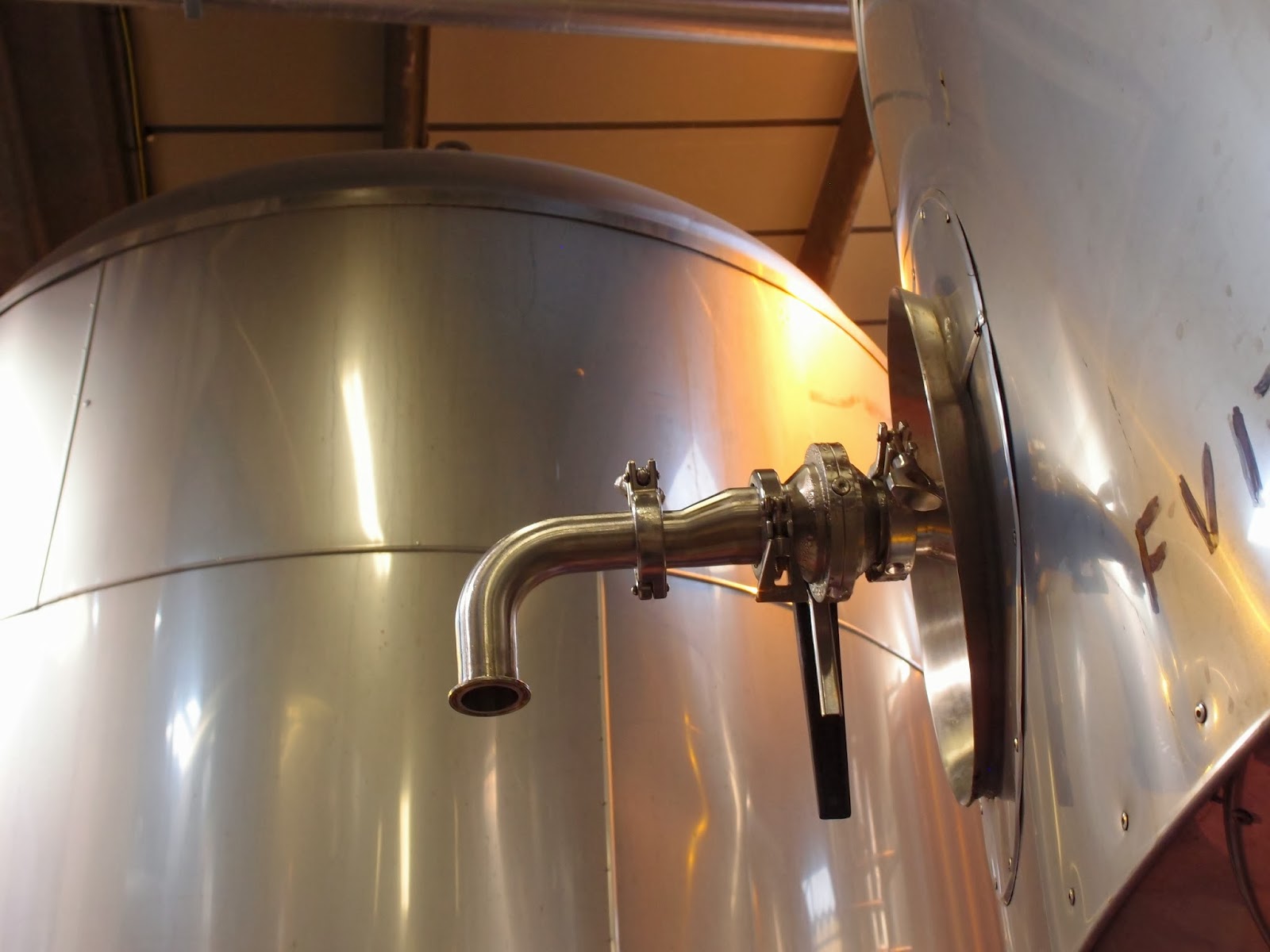 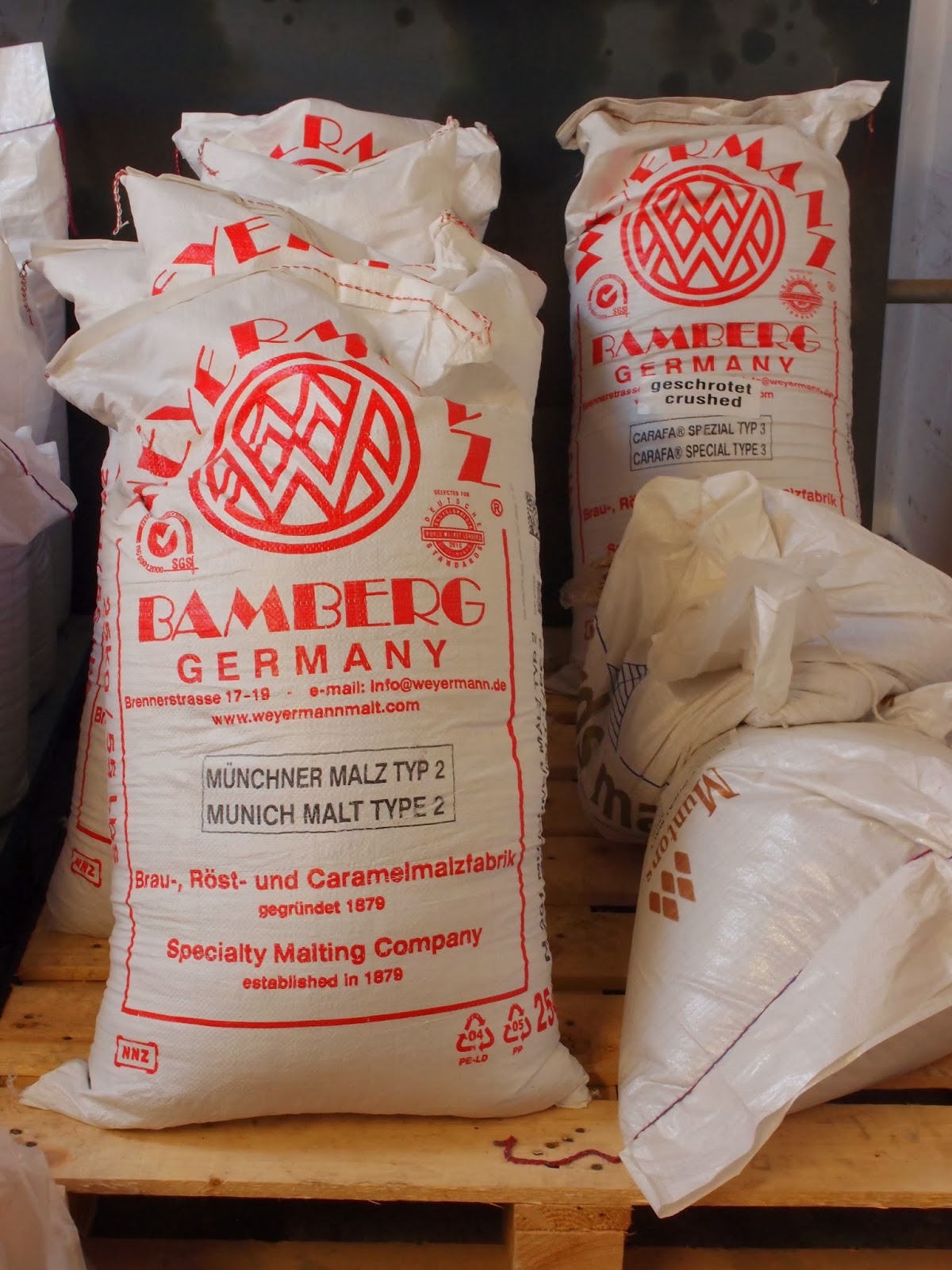 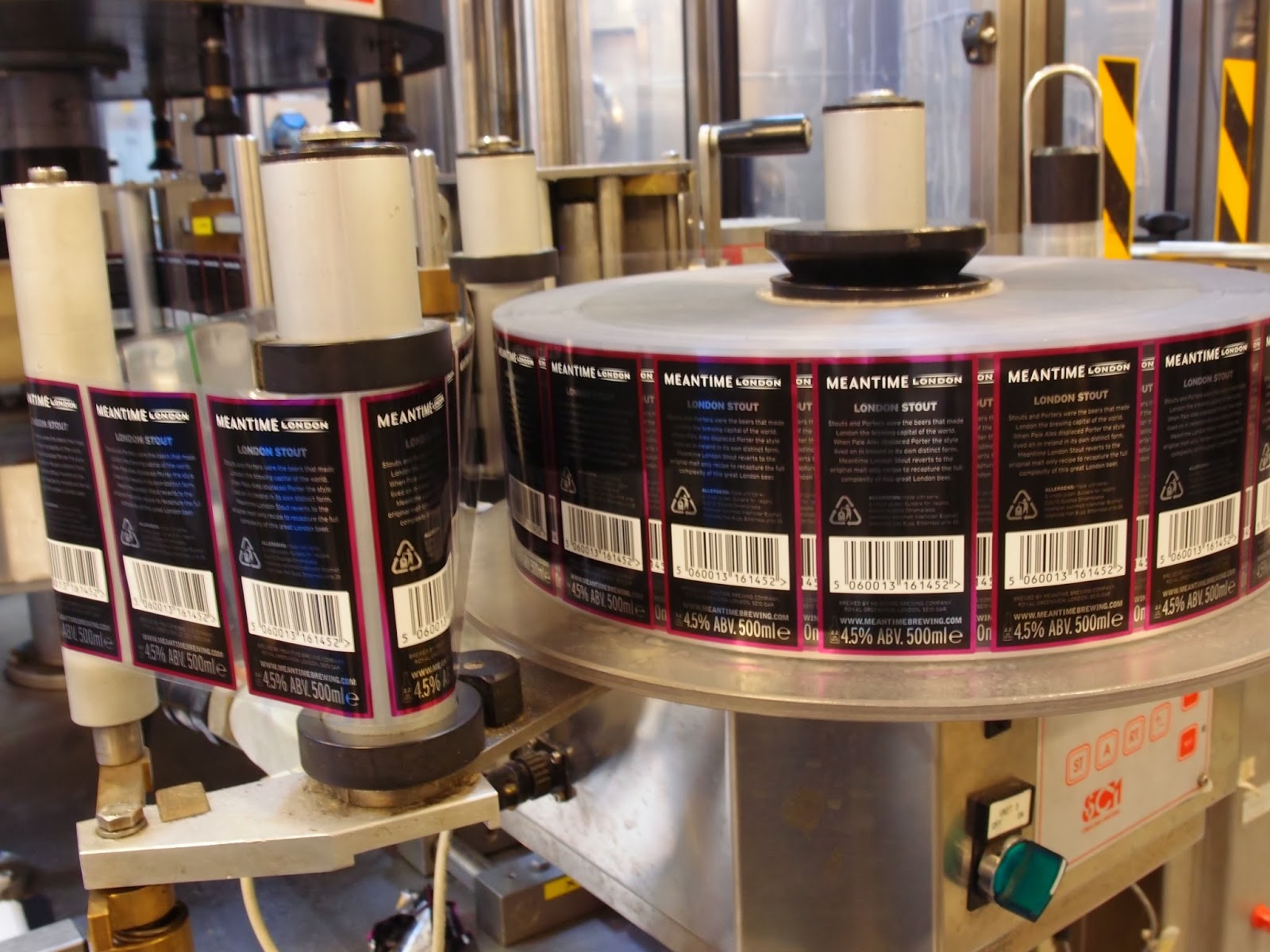 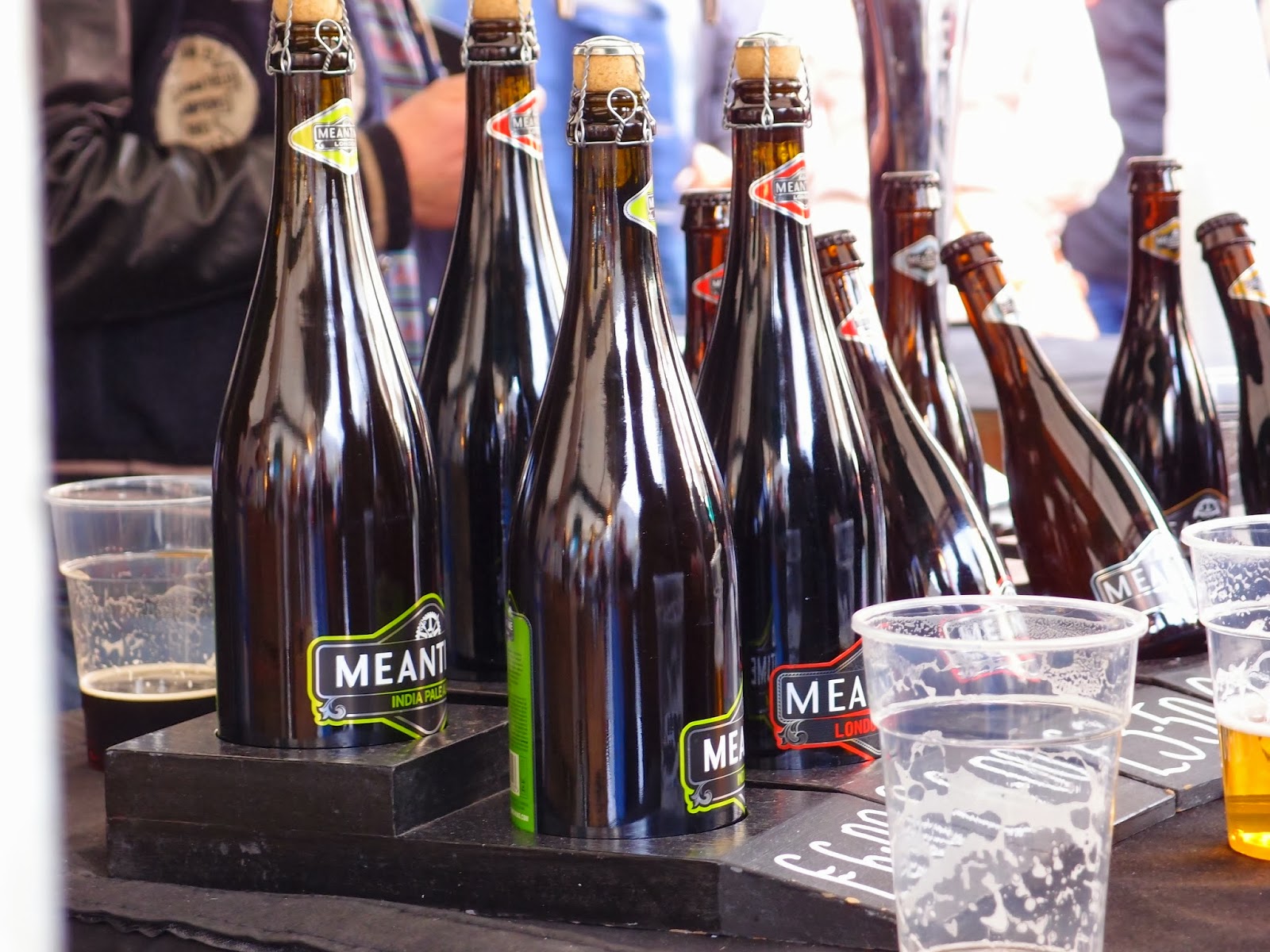