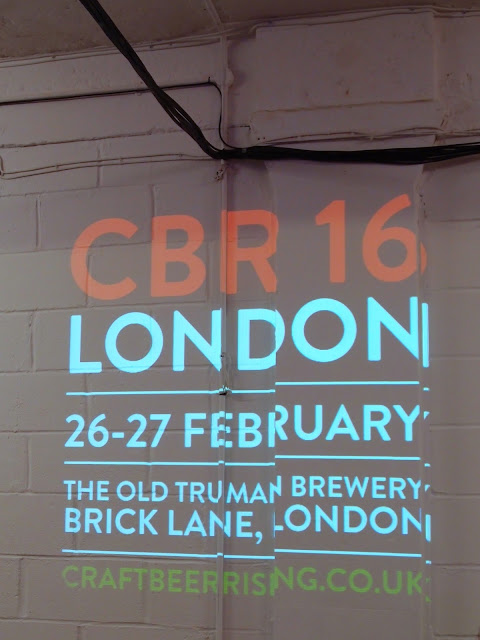 Here are a few photos from my visit yesterday to Craft Beer Rising beer and cider festival in London. This year I thought that it was even better than ever, as they had moved it into a slightly bigger and brighter part of the Old Truman Brewery. We tasted many different beers and only one cider, but it was very good. 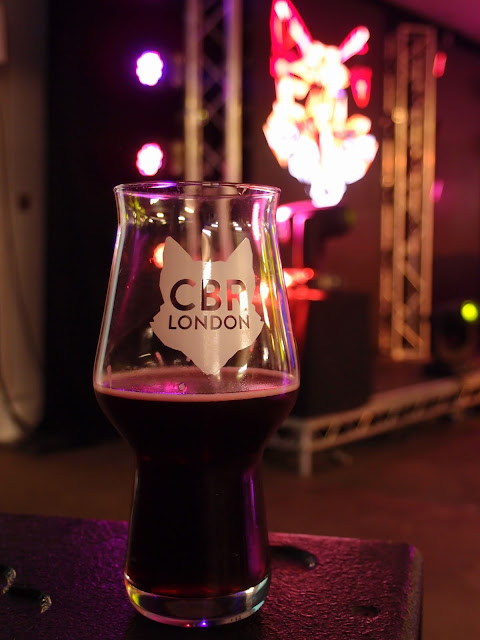 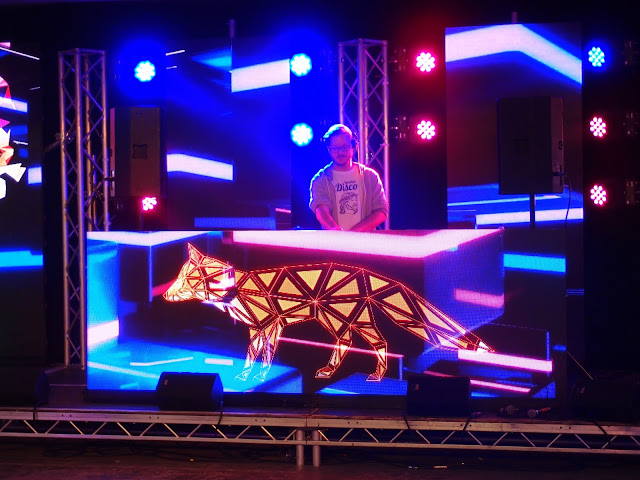 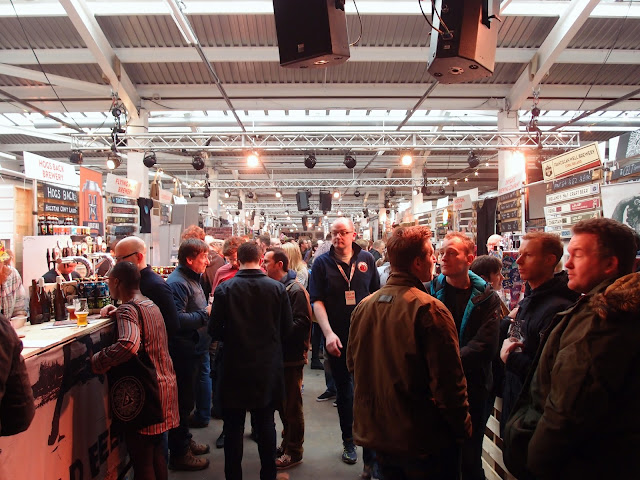 The highlight of the festival for me were Mikkeller. I hadn't seen them on the list of the brewers in advance, so I wasn't expecting them to be there. Their Blueberry Bluebic and Peter, Pale and Mary Pale Ale were just amazing beers. I was sad that the bluebic sold out before I could have more, but on the other hand glad to see that it was successful. 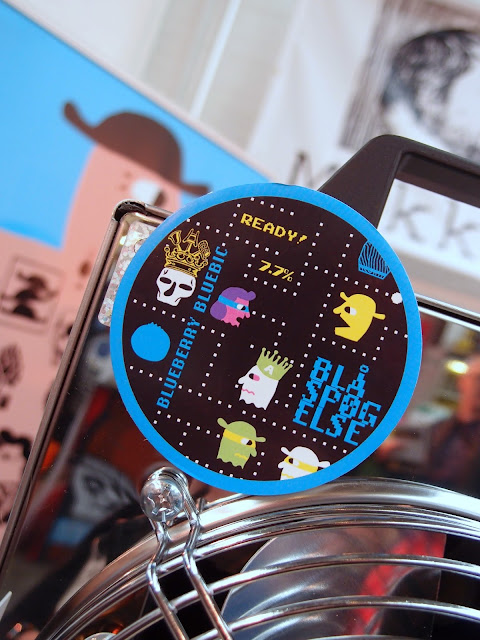 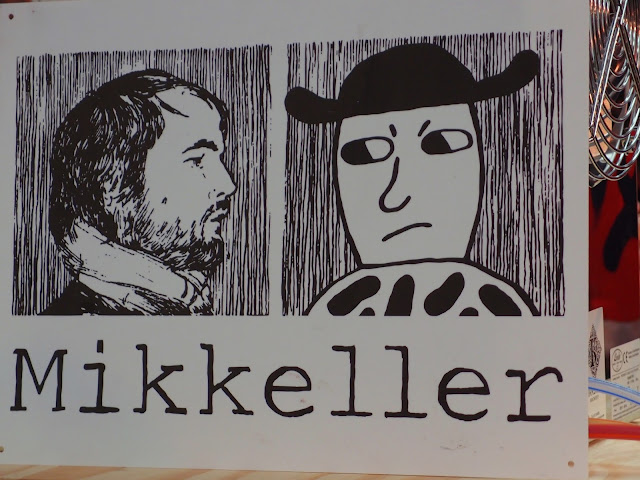 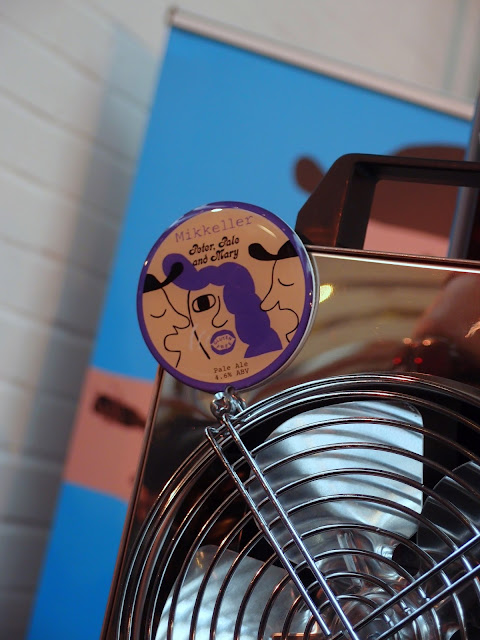 Big Hug Brewery had some excellent beers once again and they are just such nice people, so it's a pleasure to support their brewery. Also by buying their beer you can save the rain forest at the same time. 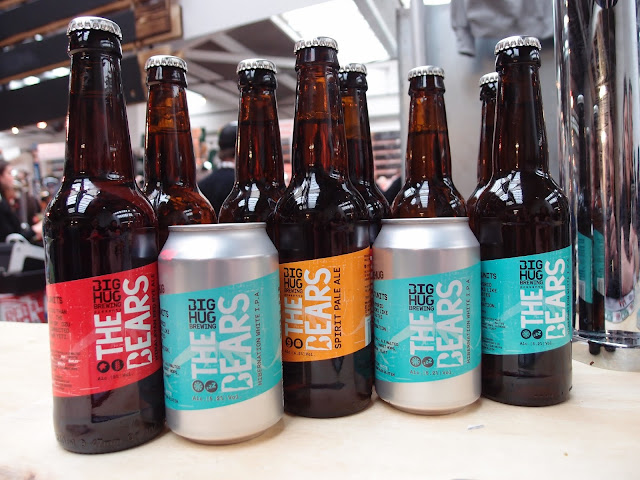 From Goose Island we tasted this amazing stout, which has been aged in bourbon barrels. I might make a separate post about it later, as we also took a couple of bottles for take away, but it was just incredible, so not sure if I could find the right words to describe it. 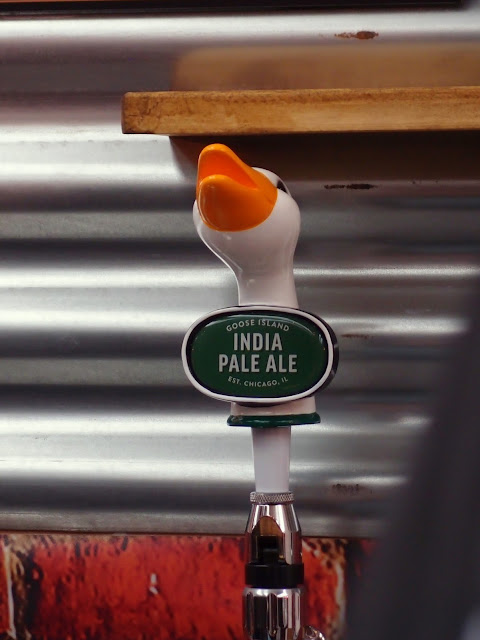 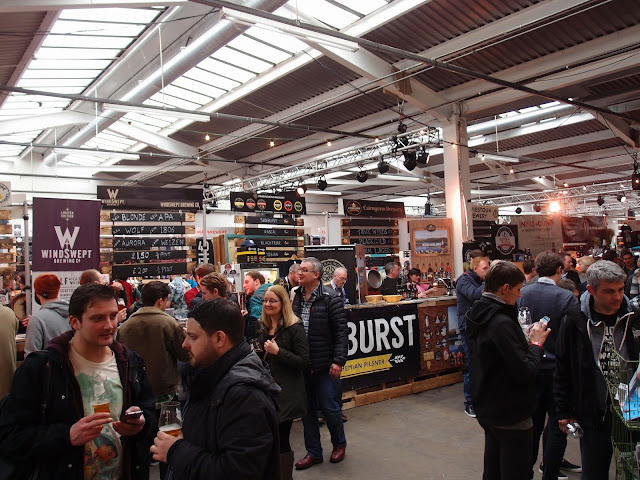 As I mentioned we concentrated more on beers this time, but the new cider I detected is a really significant find and they had quite a proud cider section this year, which was nice to see. You might remember my recent review of the Caple Road cider. Well, they were there introducing their new dry version of the Caple Road! I really liked it, and I would expect to post more about this soon. 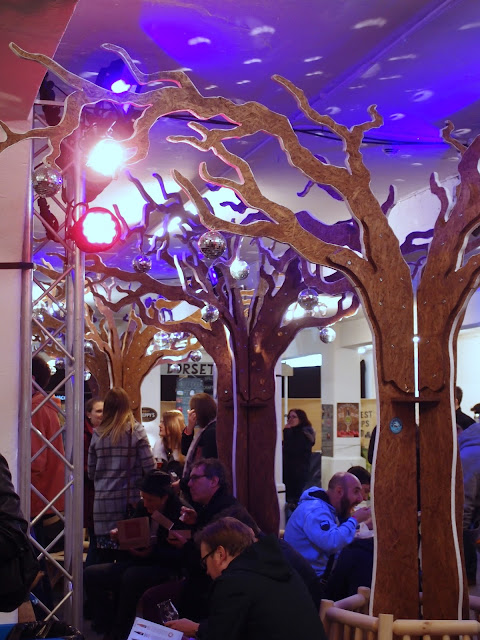 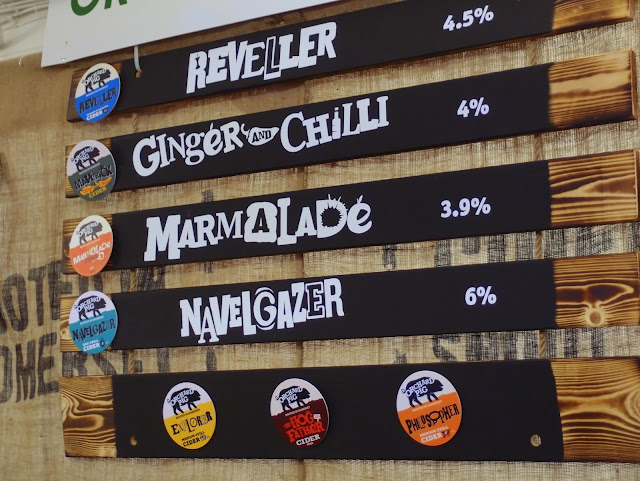 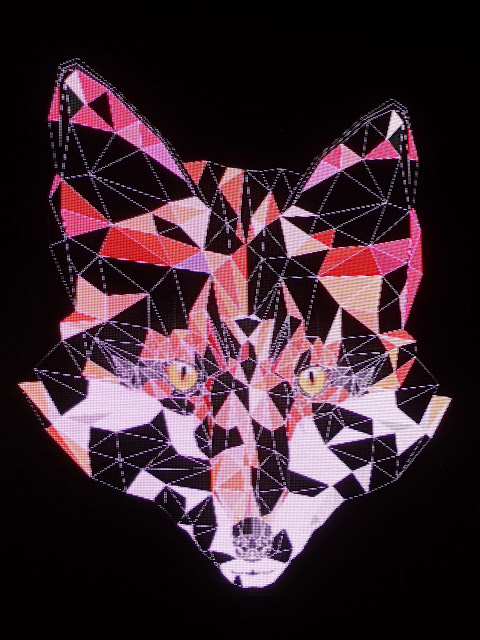 Also the food offering was better this year and we got to taste some yummy vegetarian street food like margherita calzones and Indian lentil snacks. I was so happy that we took a six pack of cheese and onion pies by Square Pie with us for the train journey back. No train snack has ever been better, I now also want to make some mini pies! 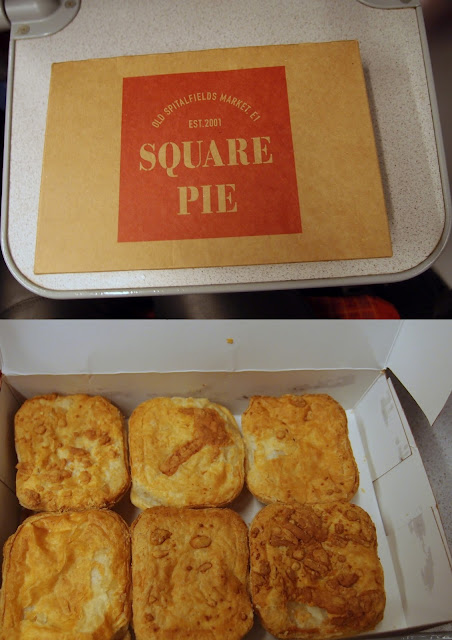 So that was my day out yesterday, today I'll be just chilling and cooking at home. 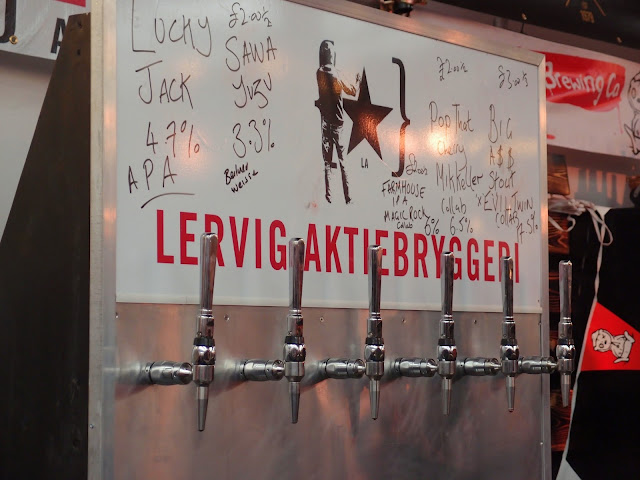 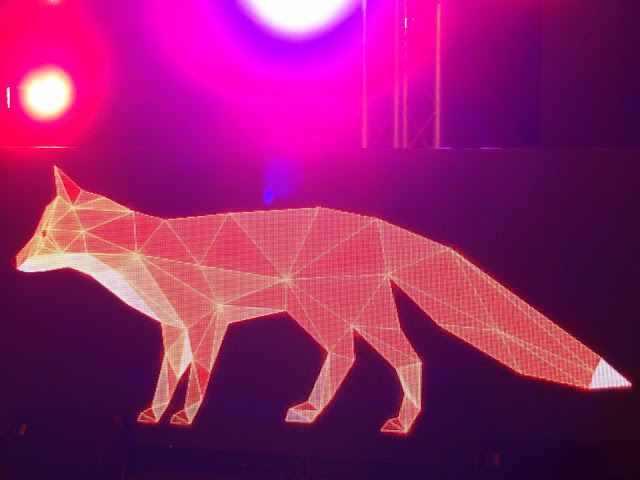 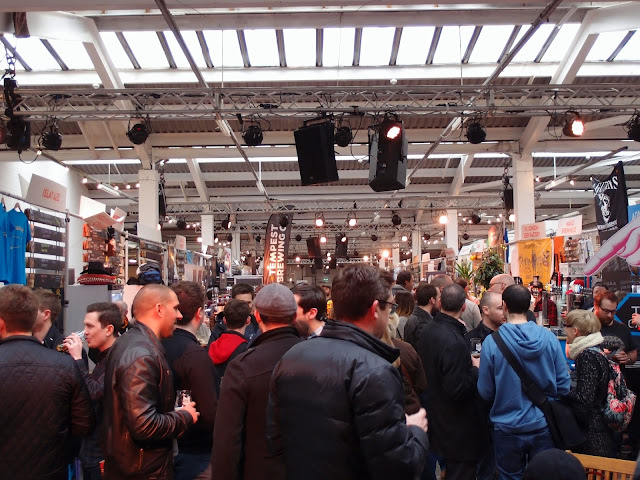 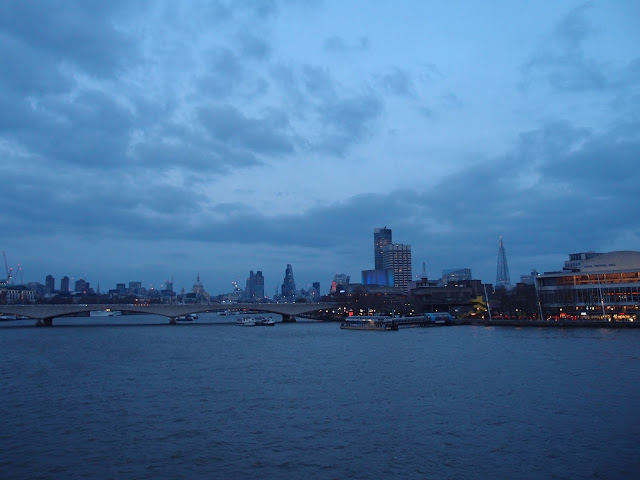