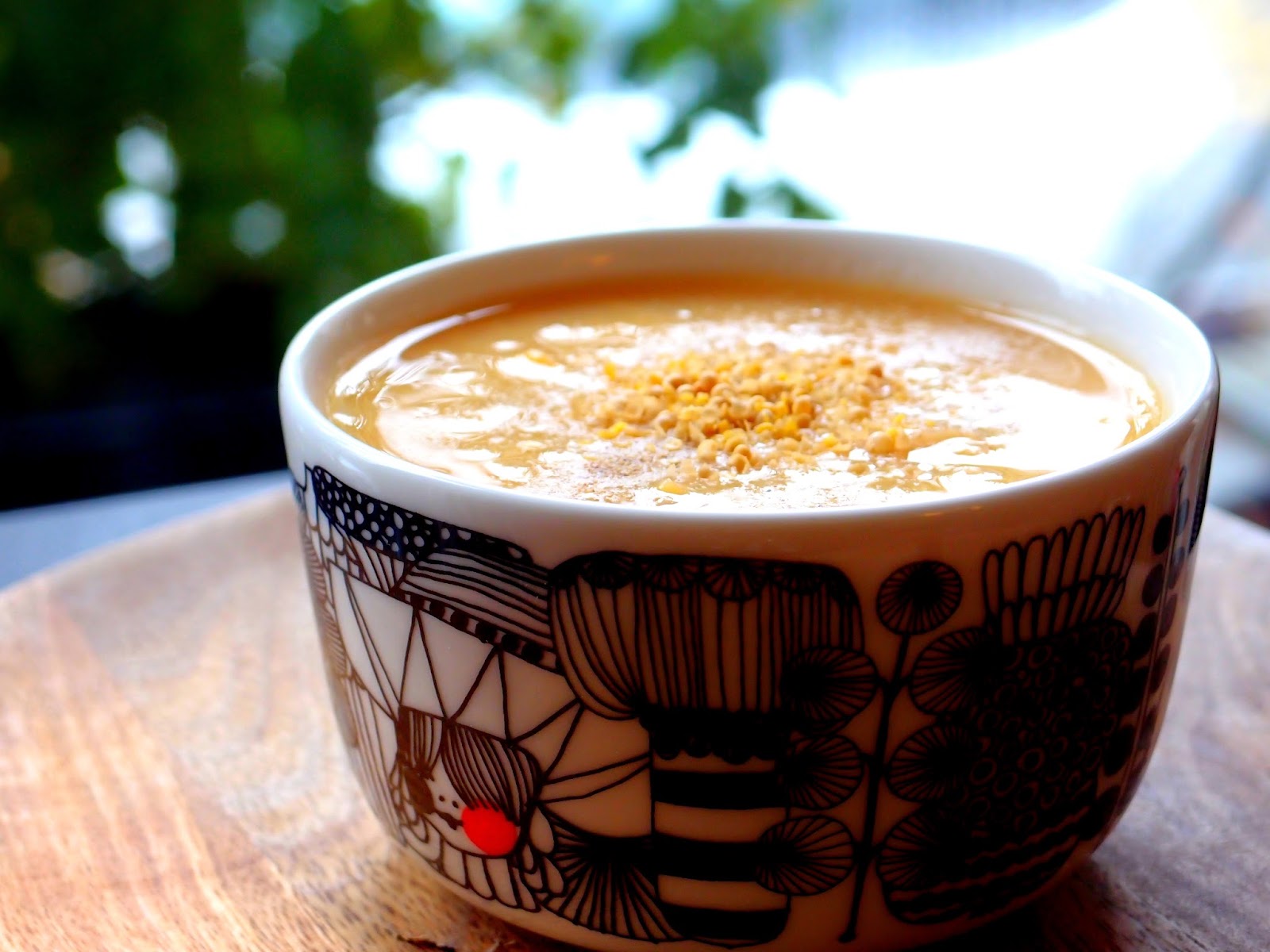 Pea soup is an age old warming recipe and a Finnish and Scandinavian favourite too. Today I made the pea soup slightly differently by using yellow split peas instead of green ones. (Here I have published my basic pea soup recipe.) This one was also a very tasty variation and it's vegan as are most of my soups. I don't feel that a cream addition is needed as you can get vegan vegetable soups creamy anyway. Also if you want to save some money, this is a good cheap eat full of protein.

On the next day fill a large saucepan with the peas and water and boil them first 15 minutes heavily and then moderately for several hours, at least about four hours. In the beginning of the boiling, remove the foam from the top. By the end of the cooking the peas really need to get very soft, almost melting into the water.

Chop the onions and add them to the soup after the heavy boiling phase. By the end of this all the onions will almost have disappeared, but they give the soup a nice flavour. Also add some vegetable stock powder to the saucepan.

You can let the soup boil under the lid for most of the time, and just stir occasionally once you have found the right temperature. You also might need to add more water later.

Towards the end, season the soup with salt, white pepper and ground mustard seeds.

Enjoy warm, and this is quite nice with Scandinavian style crisp bread as well. 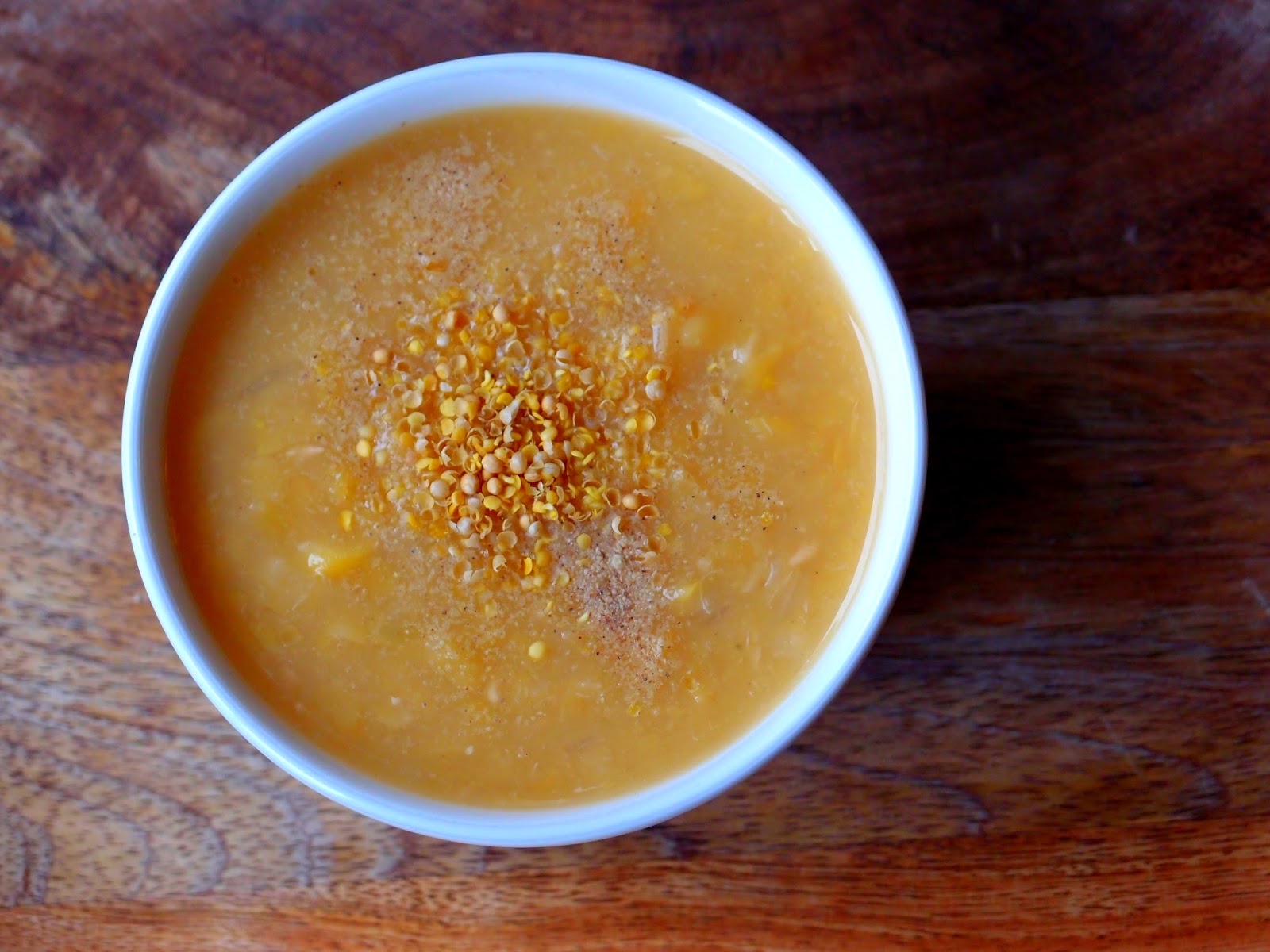 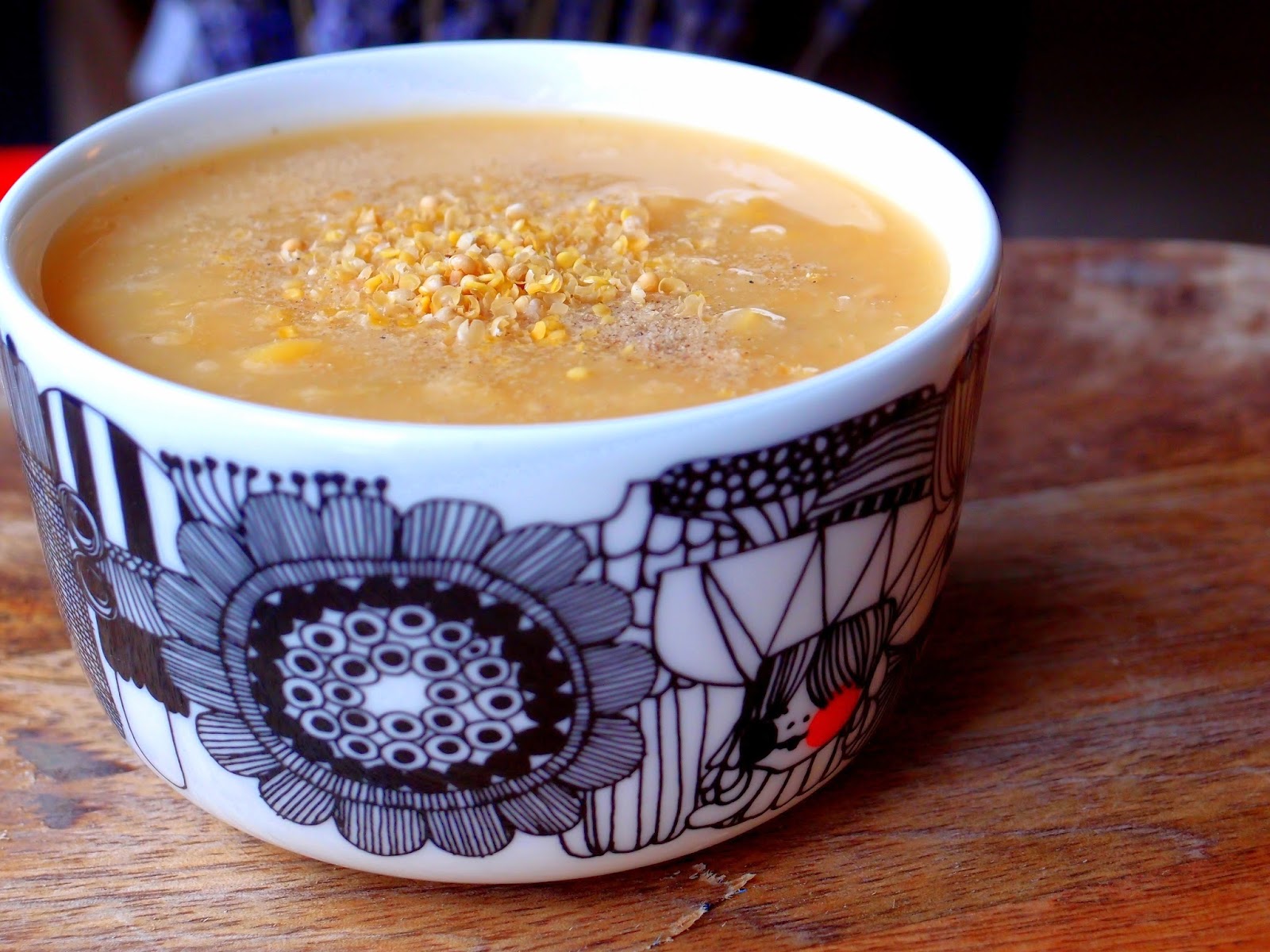