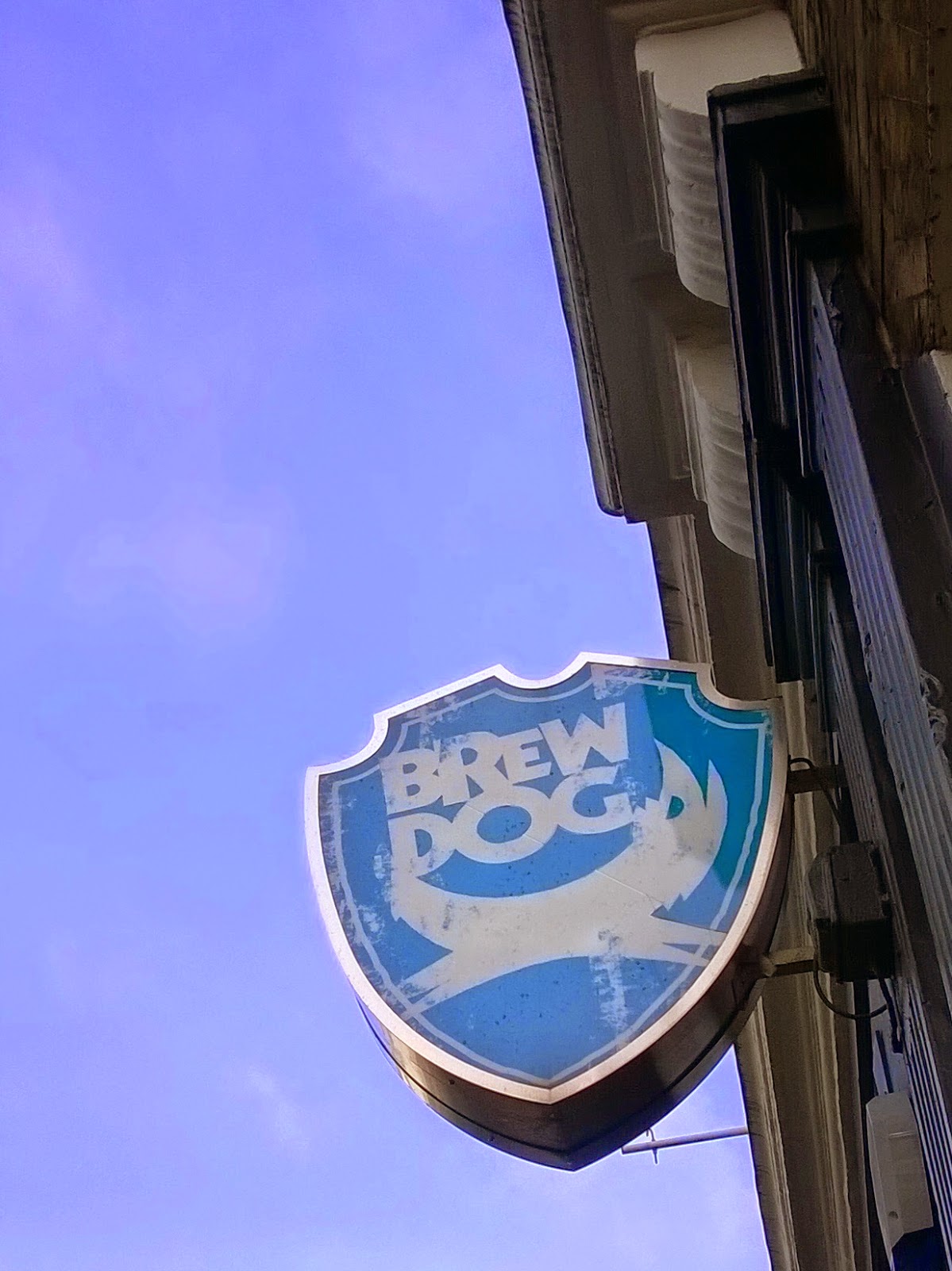 BrewDog Camden is yet another excellent pub of the BrewDog brewery. It's one of my favourite places to have a chilled Saturday afternoon, after some Camden shopping and street food. At BrewDog Camden you can also enjoy a couple of vegetarian snacks, such as the cheesy chips that I had.

The tasting notes of the beers are lacking in this post, because I spent such a chilled afternoon relaxing there rather than taking notes. So here's just a list of the beers I tasted. All of these beers were pretty spectacular though and I would recommend each and every one.

Dead Pony Pale Ale 3,8 % by BrewDog. I have had this pale ale several times before at home and in other BrewDog bars, and it's a really nice and hoppy beer, yet with a macabre name to a friend of all ponies. It's not too strong for a pub afternoon.

Brew Puppy 5,2 % by the Danish brewers Mikkeller. It's a hoppy American pale ale brewed exclusively for BrewDog bars, as you might guess from the name.

Baby Dogma 4,5 % by BrewDog is a lighter version of Dogma, a scotch ale brewed with Scottish heather honey.

Have you been to any BrewDog pubs? What are your experiences? There are many of these pubs in the UK, but also quite a few worldwide, see the locations here. Here are some photos from my latest visit to BrewDog Camden. 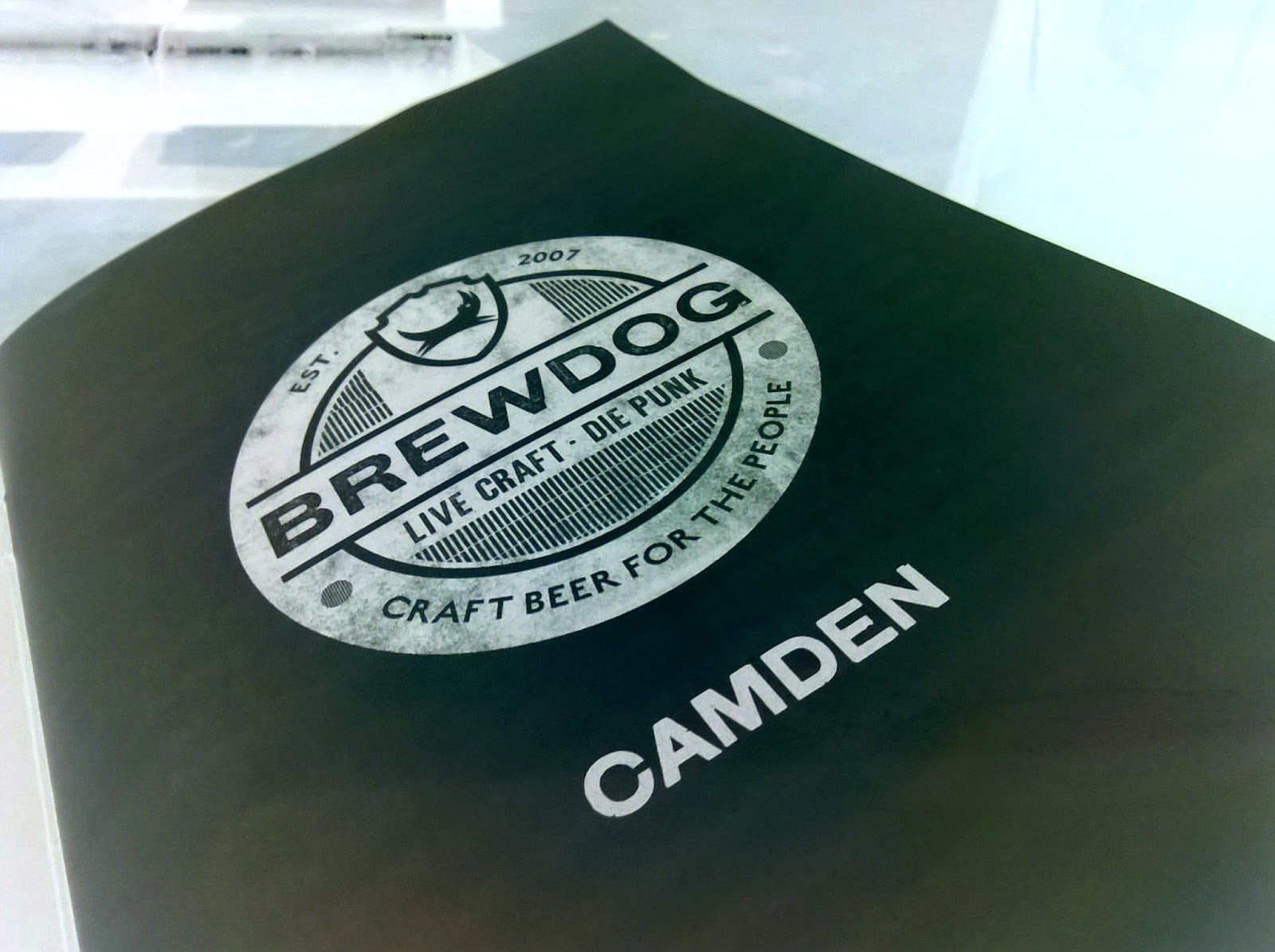 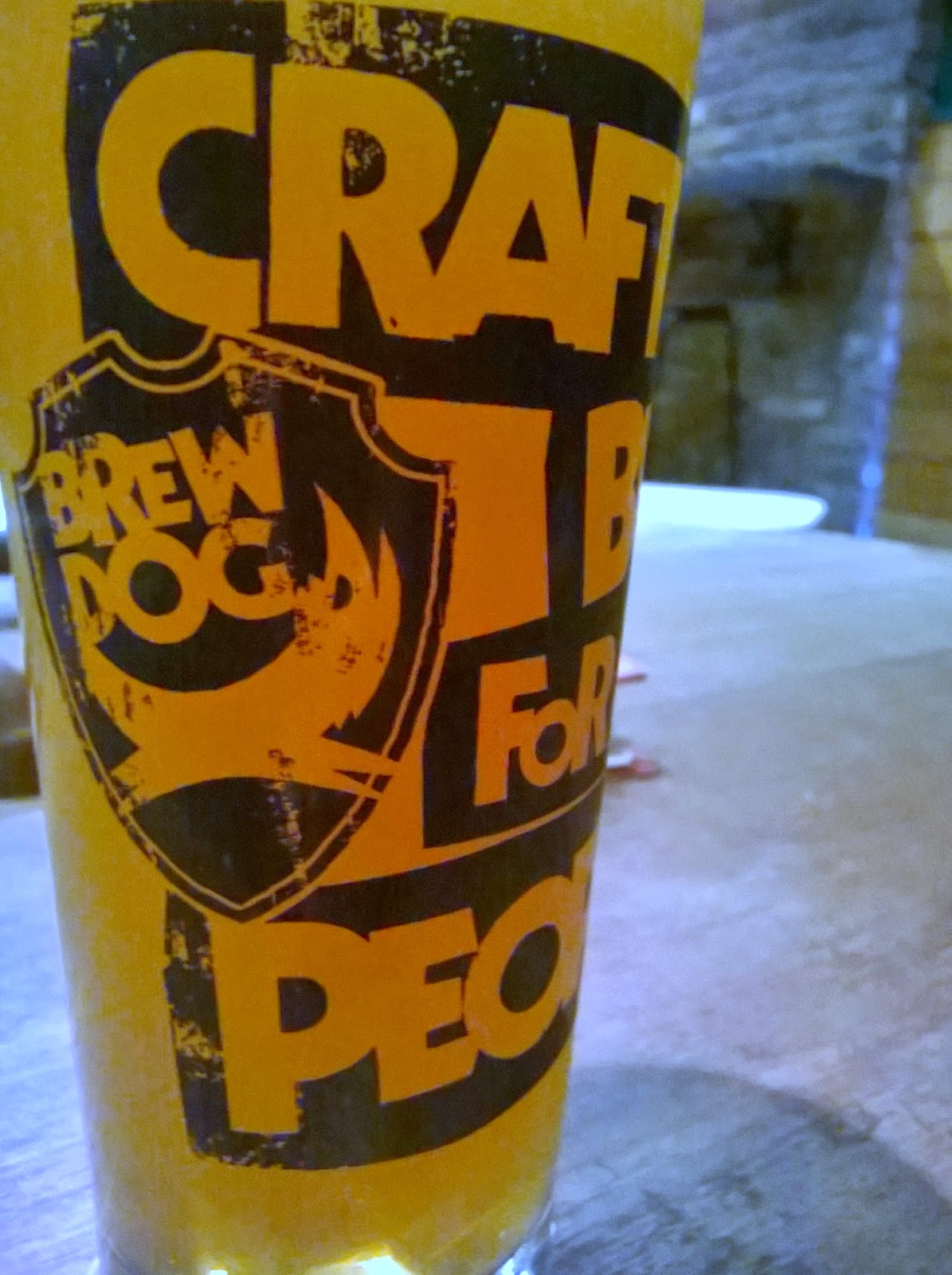 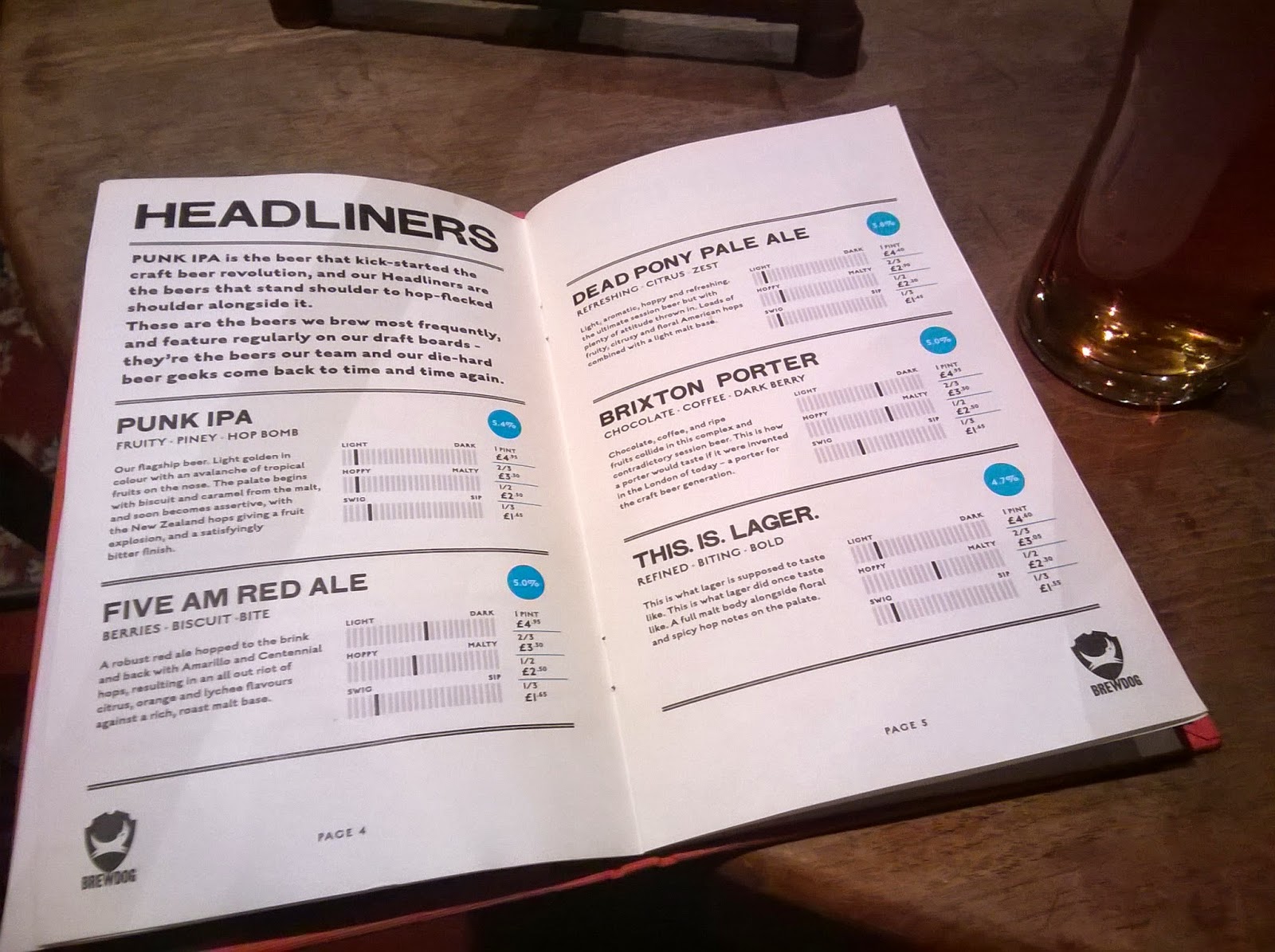 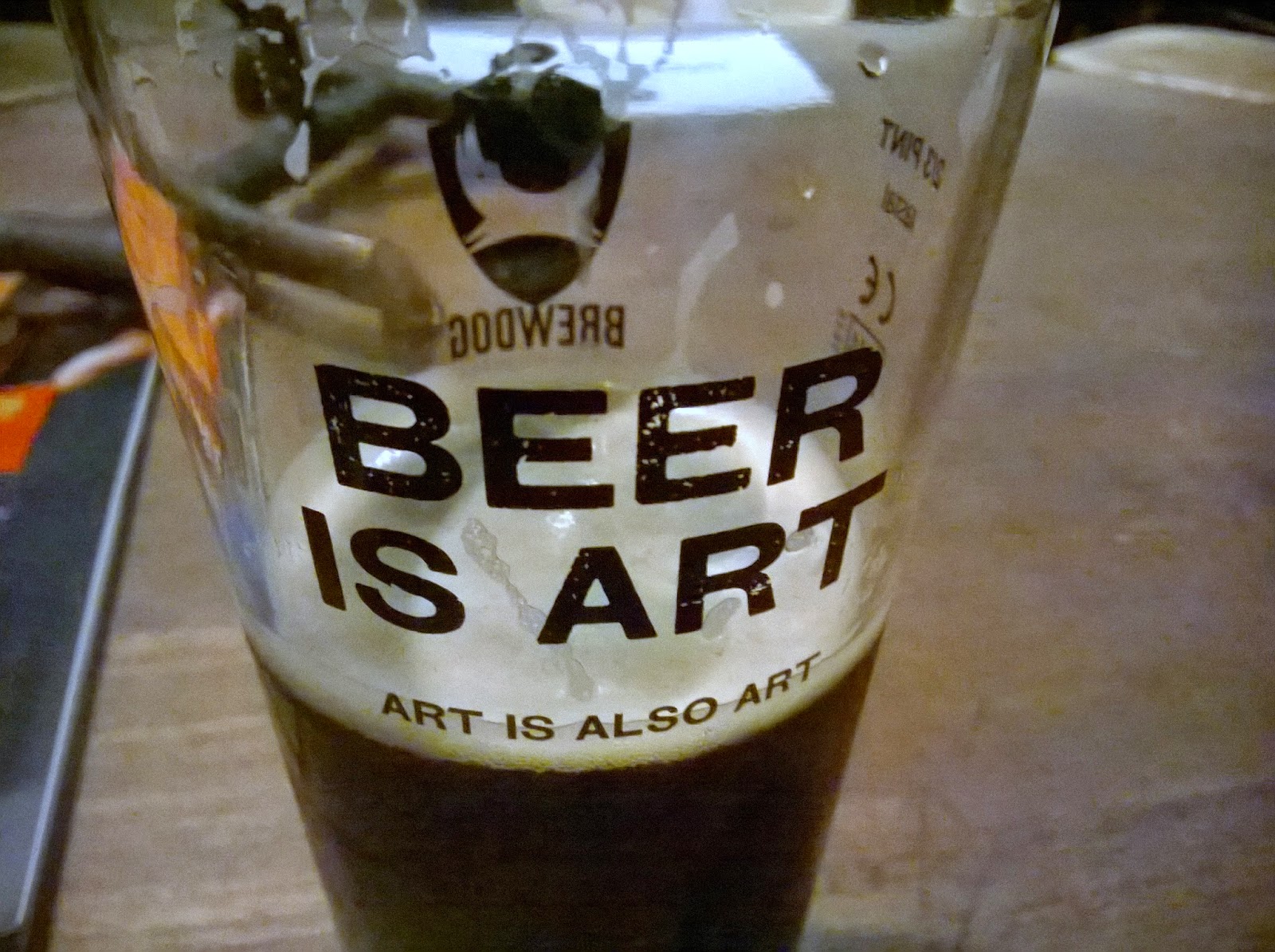 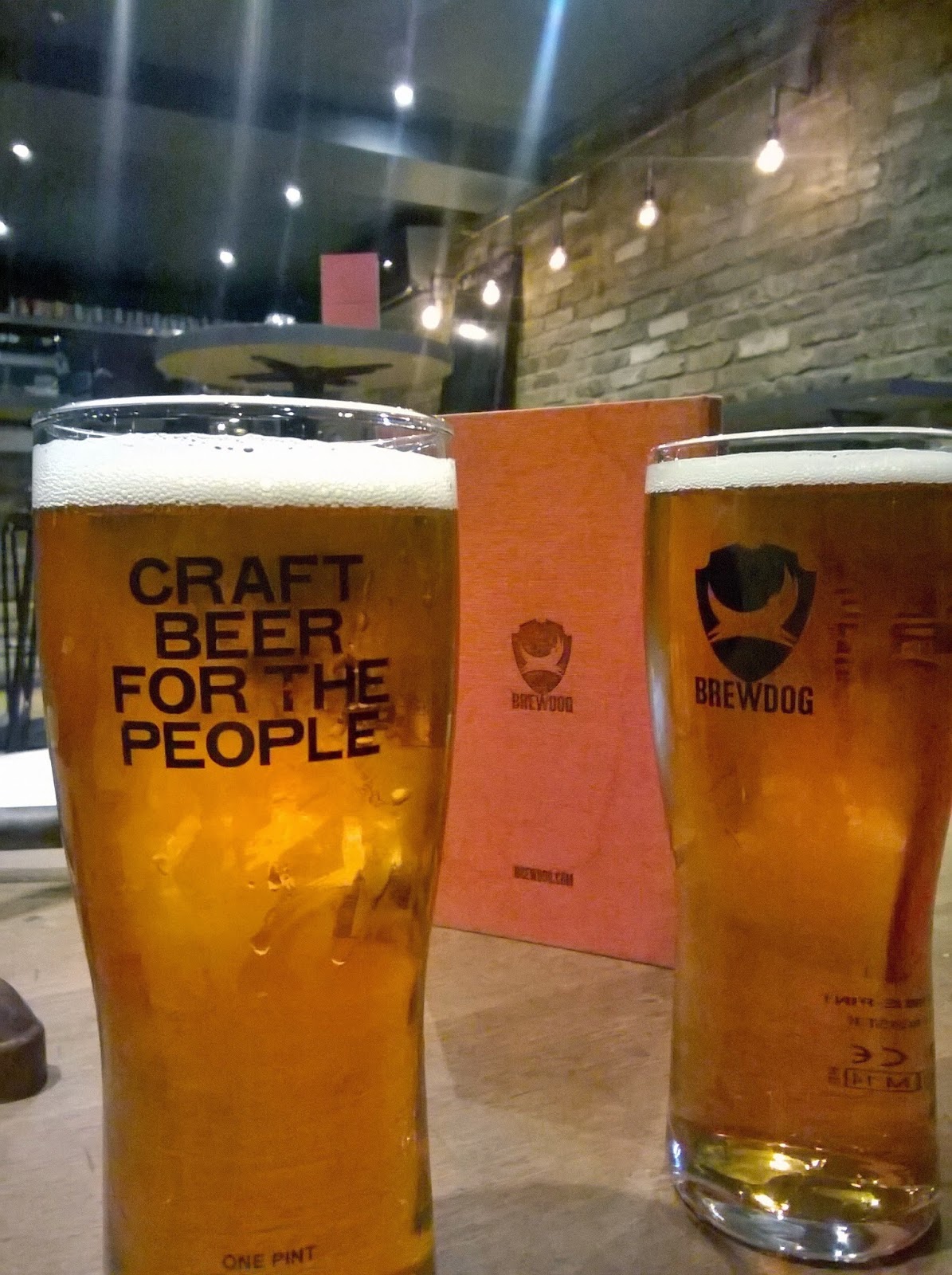 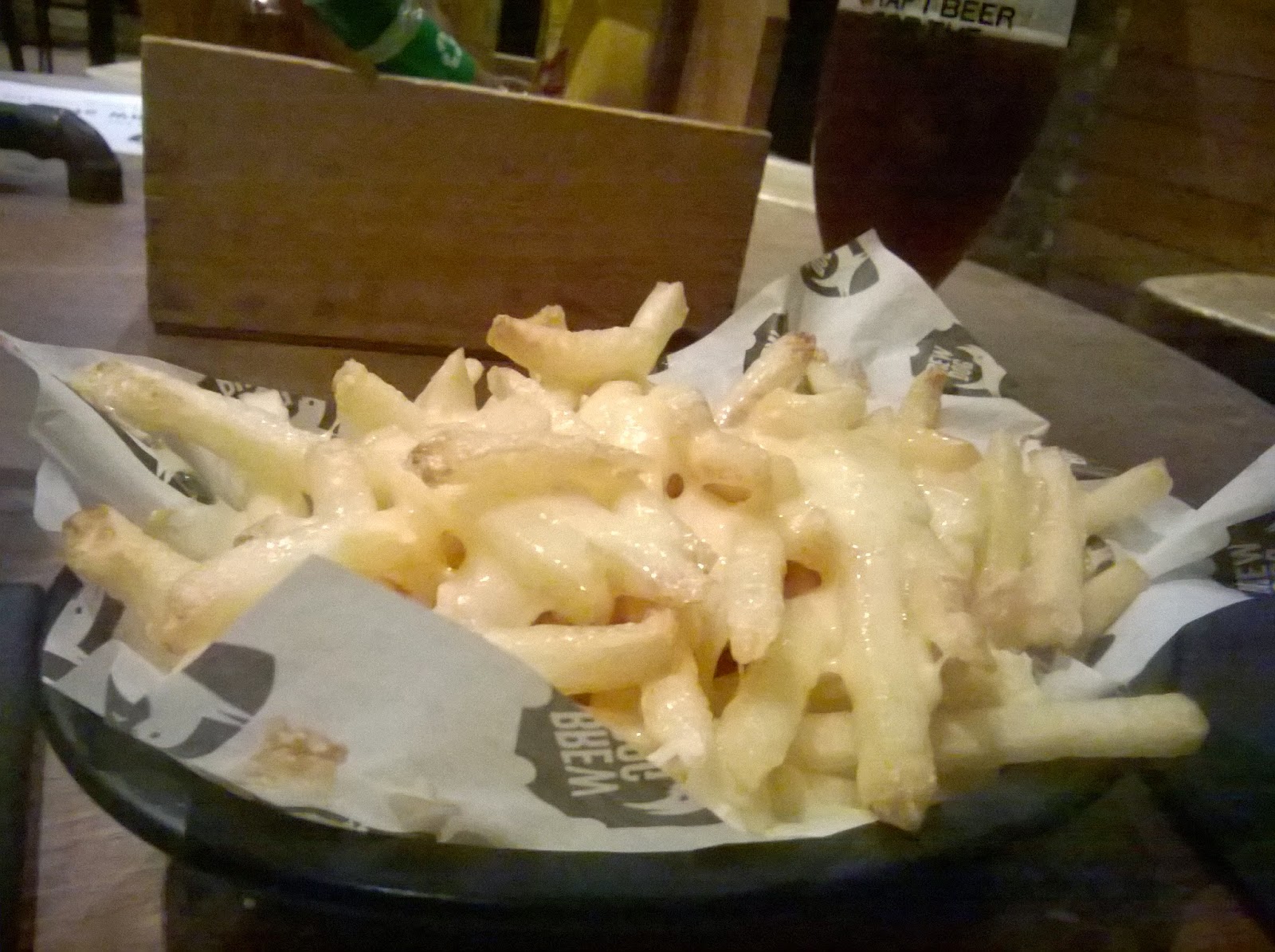 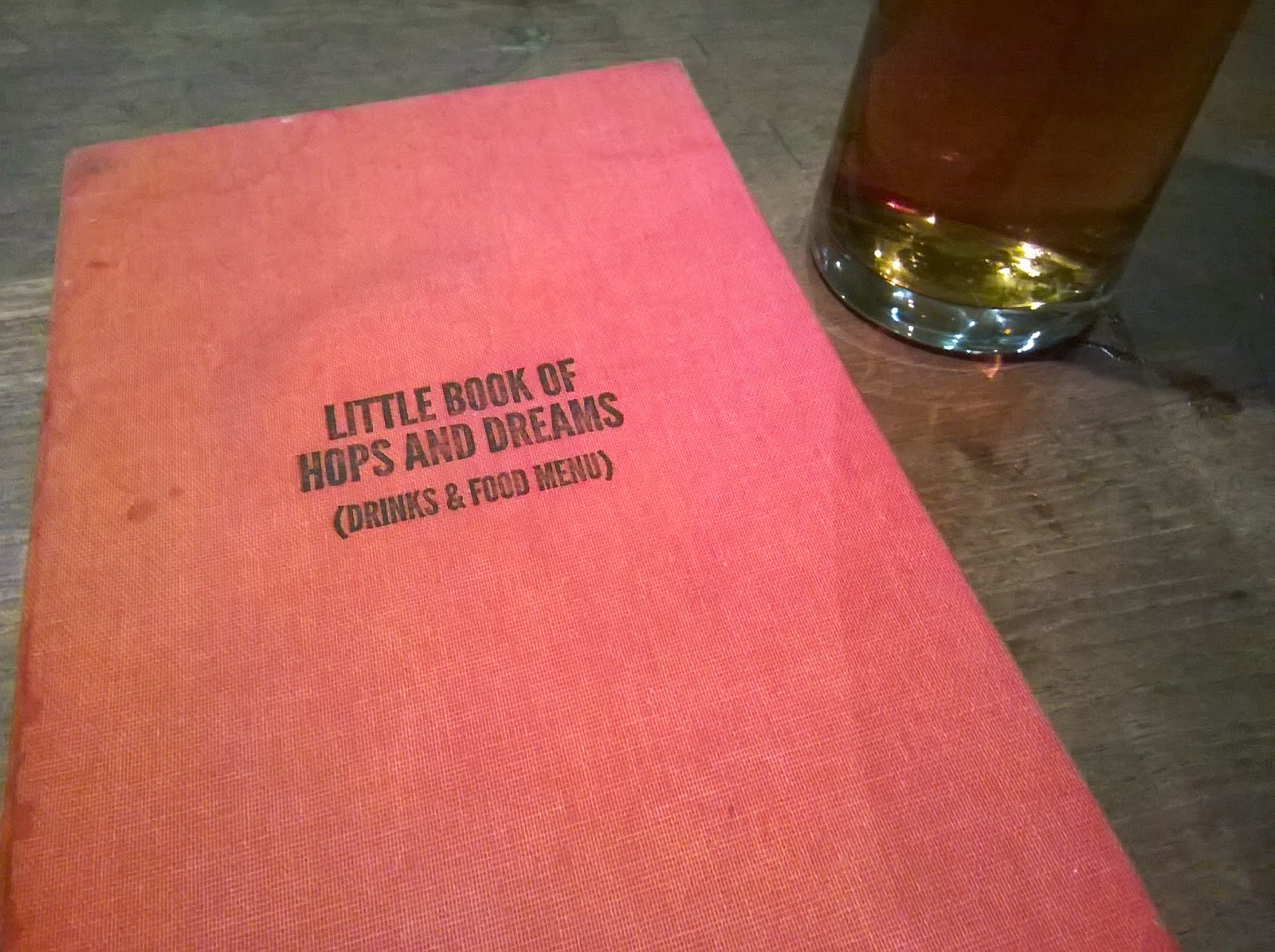