Lately in my kitchen 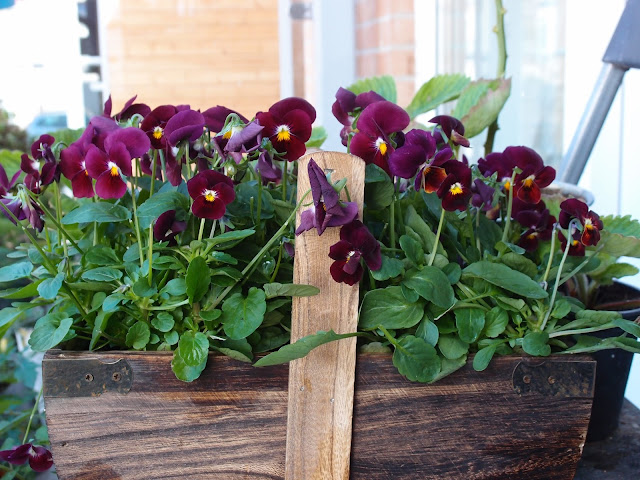 I wanted to write a quick post about the new products that have recently entered my kitchen and what I have been cooking. I have been buying all sorts of lovely new foodie stuff again and would like to show you a few interesting items. I haven't added any links to the products, but I'm sure you'll find info online, if you want to.

Twin Peaks is in this case an Anglo American Pale Ale by Thornbridge microbrewery. As a long time fan of the TV series Twin Peaks by David Lynch, which probably is the best series ever, it was a no-brainer for me to buy this beer. I watched Twin Peaks as a teenager when it first came out and was so fascinated by it all. Still today it puzzles me very much. Good times waiting for the new season while drinking this beer! 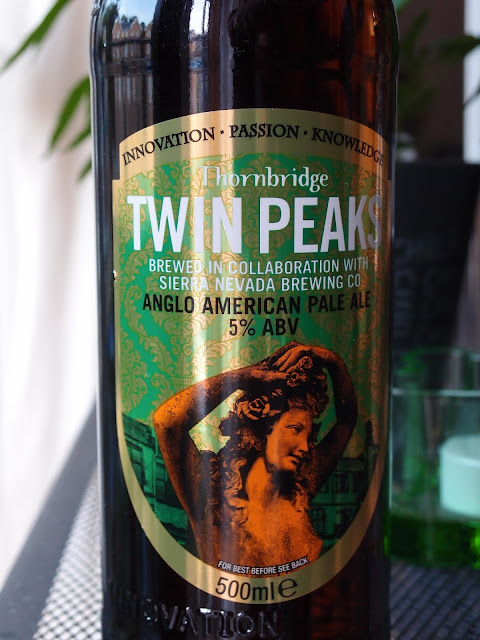 I was very curious when I saw this product Tapped in my local health food shop, it's a refreshing drink made from Finnish birch sap. I'm very much a fan of the stuff and it's great to see that it's now available in the UK as well. It's an exciting one to harvest in the spring for a few weeks only. My family members tend to freeze large blocks of it to be able to melt them occasionally in the winter. Birch sap has many health benefits. Tapped also comes in a couple of flavoured versions, but surely the original has to be the best. I like the packaging that looks like a birch branch, I'm just not quite sure about including characters in the name that aren't Finnish, but maybe that's just the quirky and funny twist. 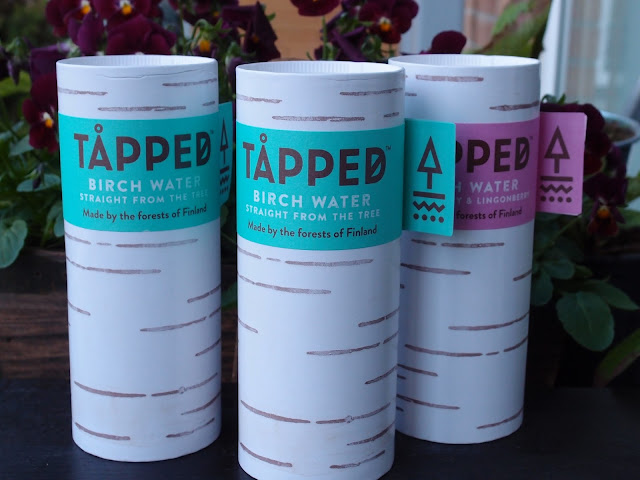 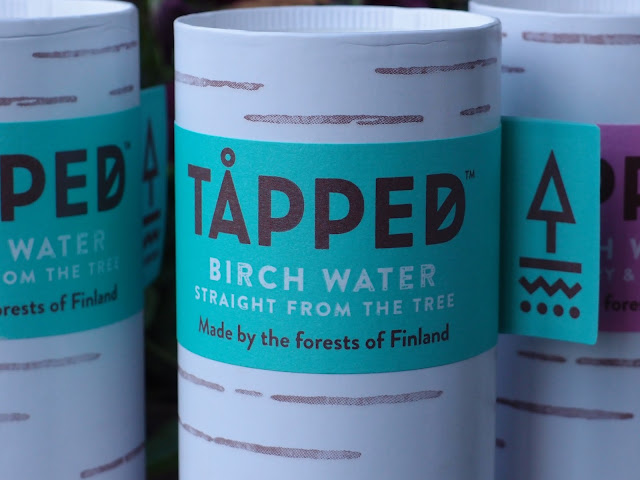 I liked the look and sound of this Pineapple Chipotle Salsa very much, so I bought it as well. I haven't tried it yet, but can't wait to sink my rye nachos into that one on one lazy Saturday film night. 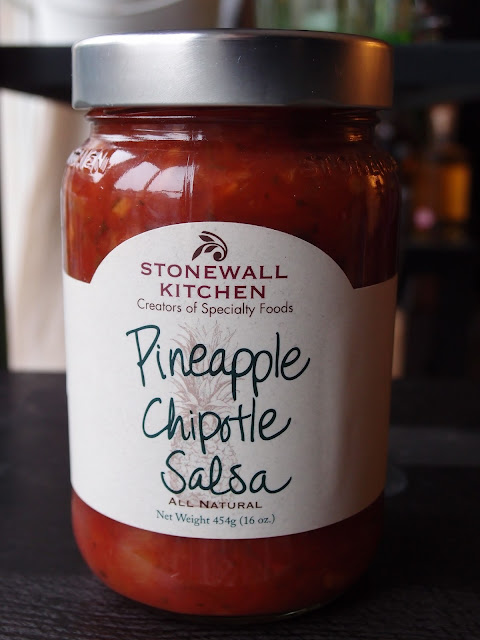 This Herb and Spire Pairing Wheel will become really handy when developing new recipes. It's interesting to see in beforehand, if your planned creative combinations are actually going to fit well together. 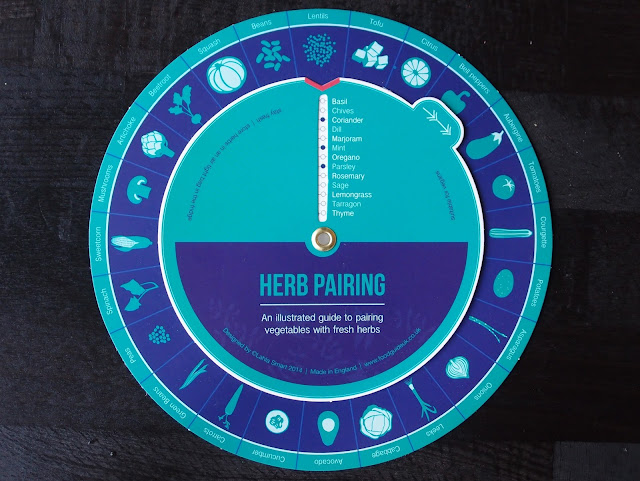 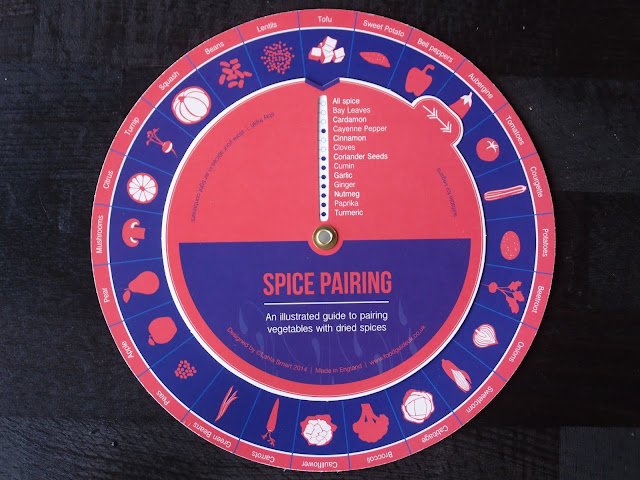 I have been cooking many tasty dishes lately, unfortunately I have just been too busy to post them here. I'm sure that I will cook most of them at some point again. I have also been cooking my regular Weekday meals like pasta with tomatoes, mozzarella and rocket, or bean sprout and tofu stir fry. I have been eating a lot of vegan stuff, there are very good options for autumnal vegan dishes. Seasonal vegetables, for example pattypan squashes and kohlrabi have often been on the menu recently. 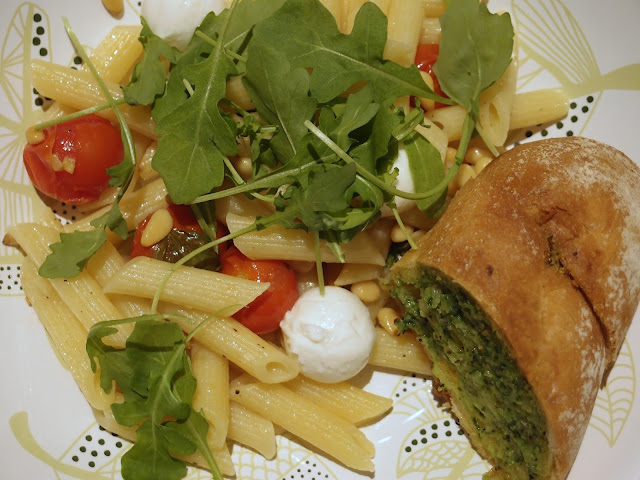 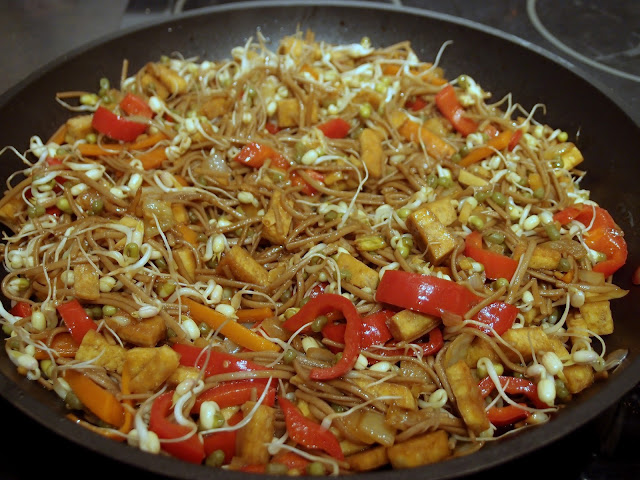 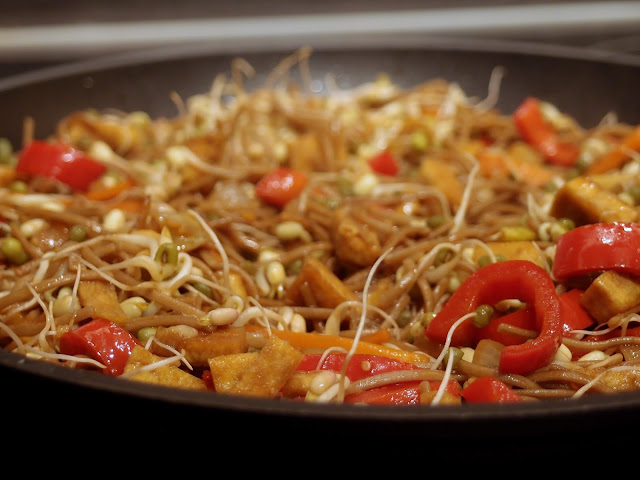 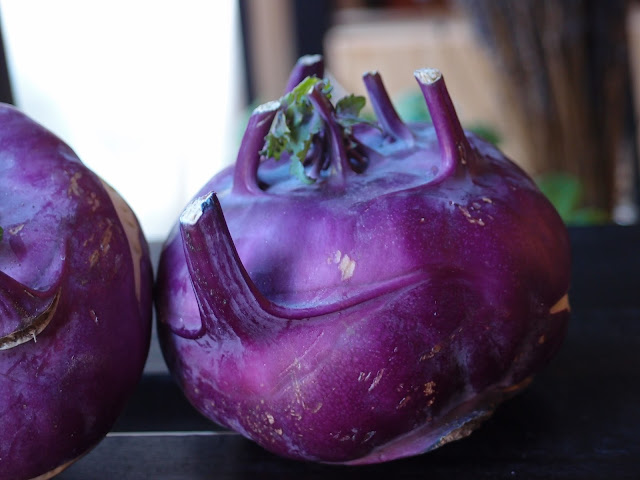 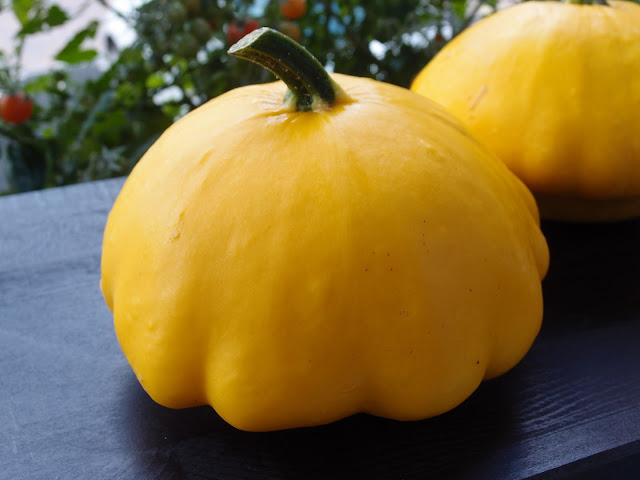 And do you recognise this seal of approval? Soon this wonderful product will be introduced here on the blog as well. I haven't actually tried it yet, so more about that very soon. 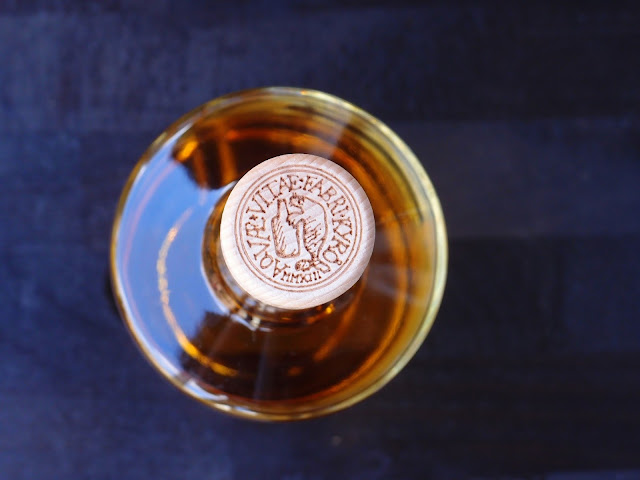 What lovely new food or cooking stuff have you obtained recently, please share! Have further a good week!