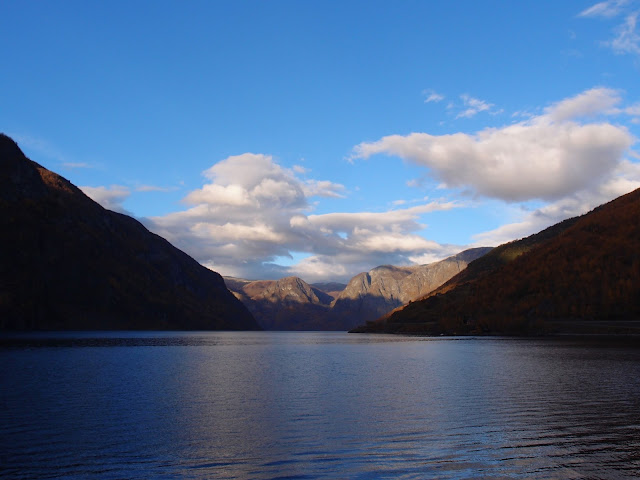 From Bergen we took the train and wanted to head to a little fjord village called Flåm following Bergensbanen, the Bergen-Oslo railway line, one of the most beautiful railway journeys in the world. Taking Bergensbanen was actually the main purpose of our trip. I will be writing a bit more about it later, as we had some unexpected adventures along the route to Oslo.

Flåm was an absolutely beautiful village located at the end of a fjord, surrounded by mountains. We had generous two balconies in our hotel room and had the most magnificent views from there. The autumn colours were just beautiful around there, and the weather continued being good. We went for walks in the surrounding hills and tried to chase for a waterfall, which turned out to be too high on the mountainside, so we had to give our climb up. The village also has their own microbrewery, Ægir Bryggeri and Pub. I think I'm going to write a separate post about them not to make this post too long.

So in order to reach Flåm by rail, you need to take the picturesque mountain railway known as the Flåmsbana. You can connect to it from the Bergensbanen in a roadless mountain village of Myrdal. This heritage rail takes you through the most amazing mountain scenery, and it's a bit dizzying at times. This railway route has also been described as one of the most beautiful in the world. It is quite an impressive demonstration of engineering, building a railway under such difficult conditions.

I hope you'll enjoy the views. 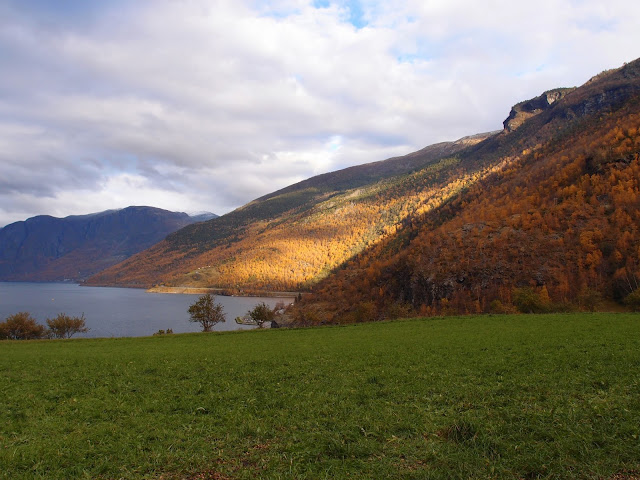 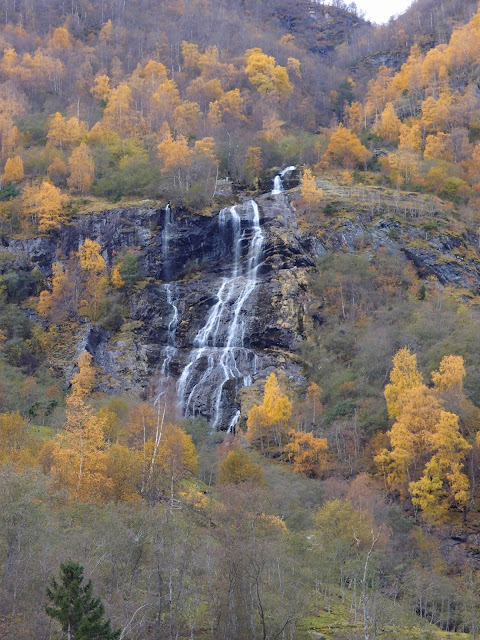 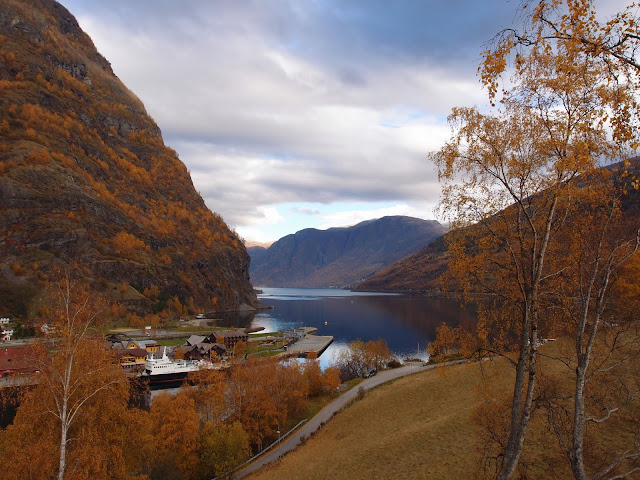 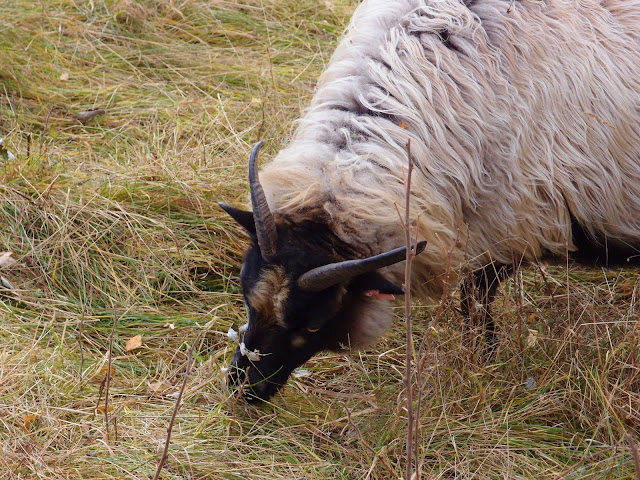 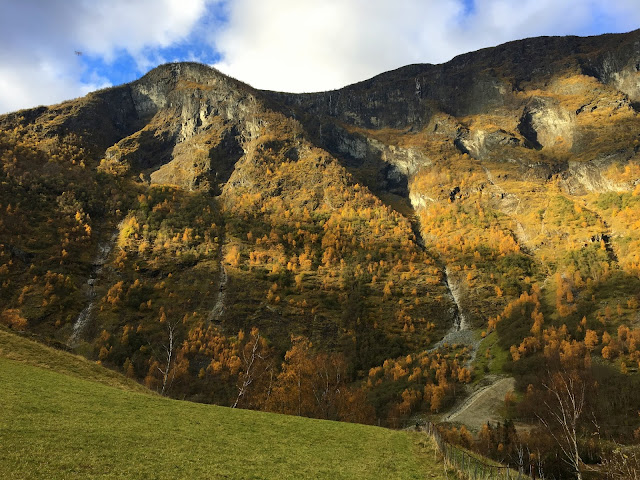 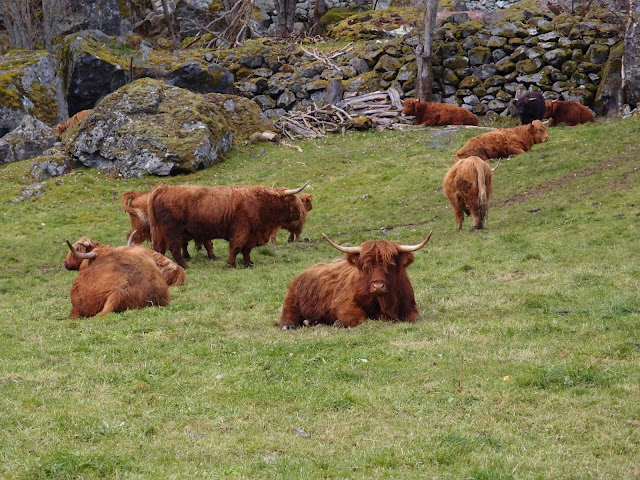 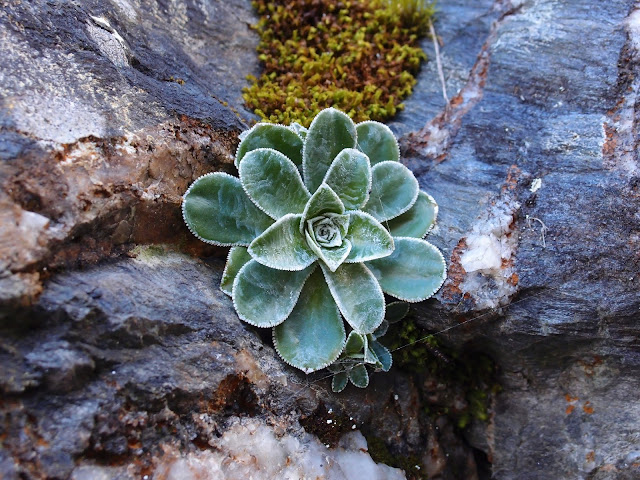 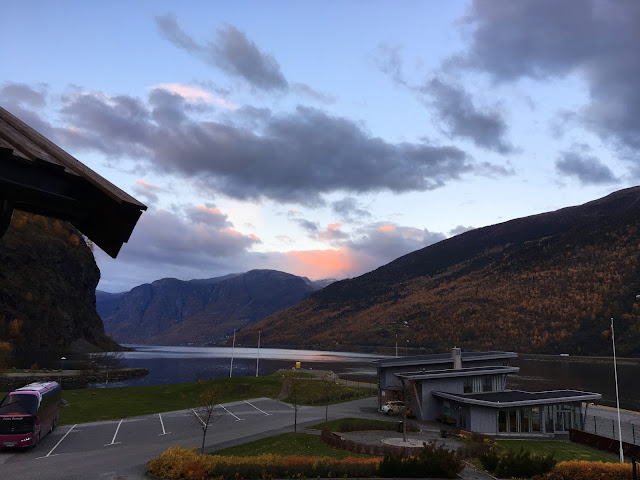 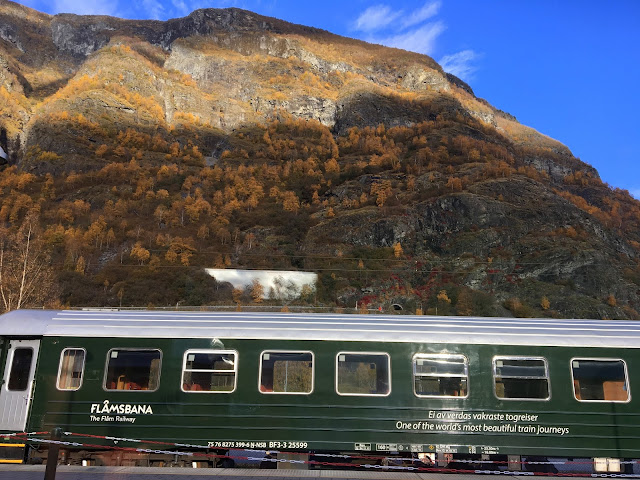 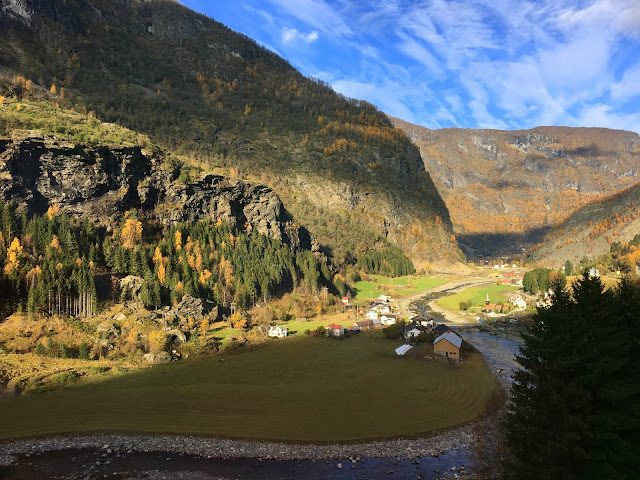 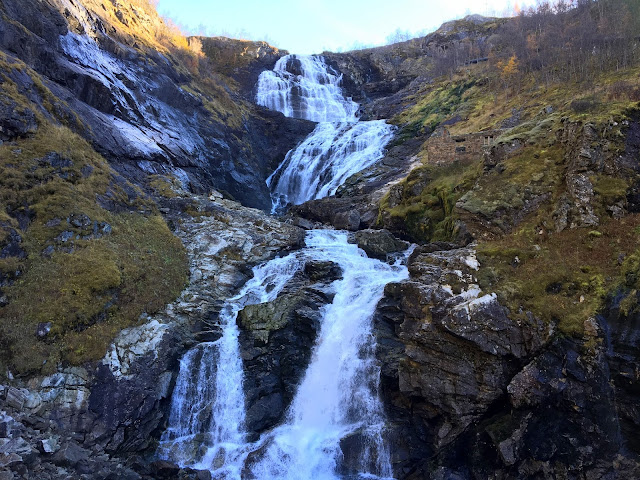 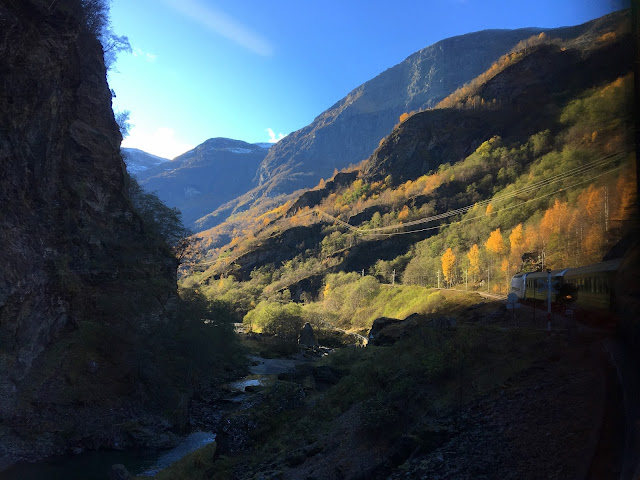 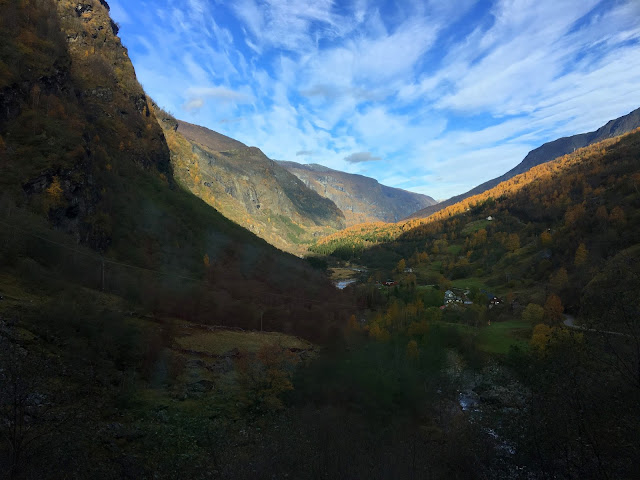 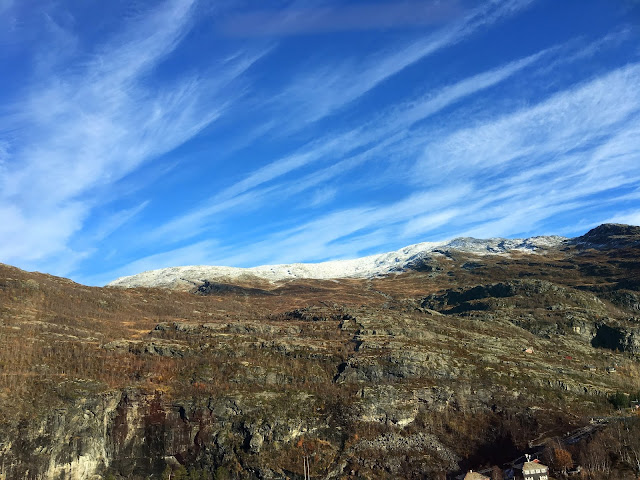 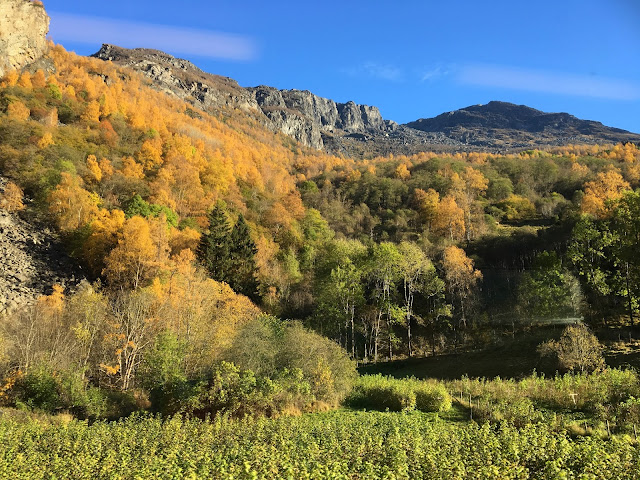 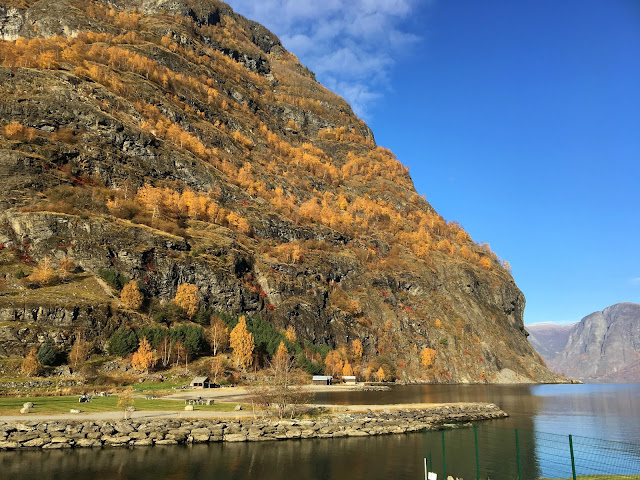