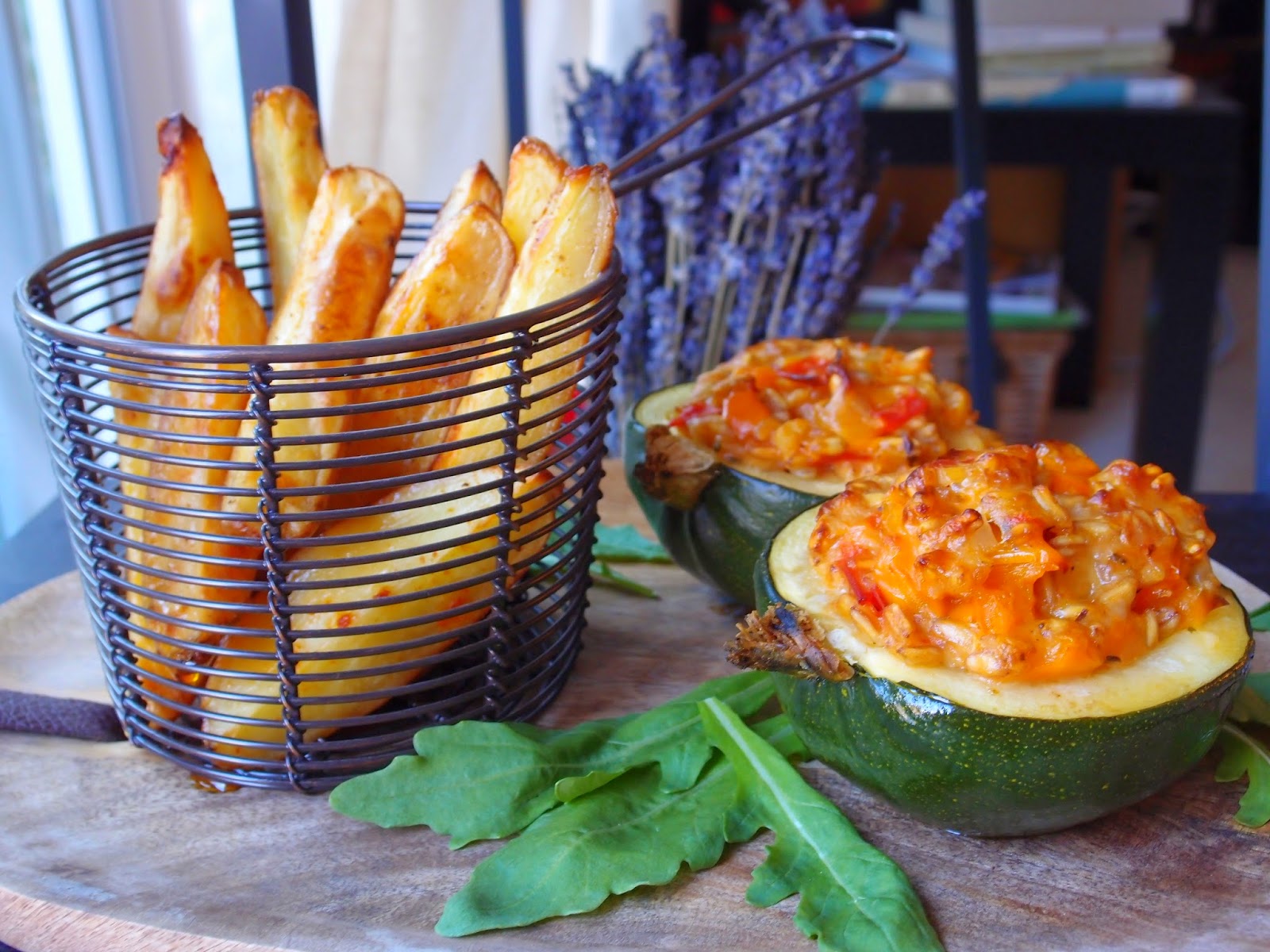 Gem squashes are everywhere now and I just can't resist them because they are so cute. Their flesh is a little bit similar to courgettes and the taste is mild. Taste wise they might not be my absolute favourite squashes, as I prefer something more nutty, but they are very good for a change. 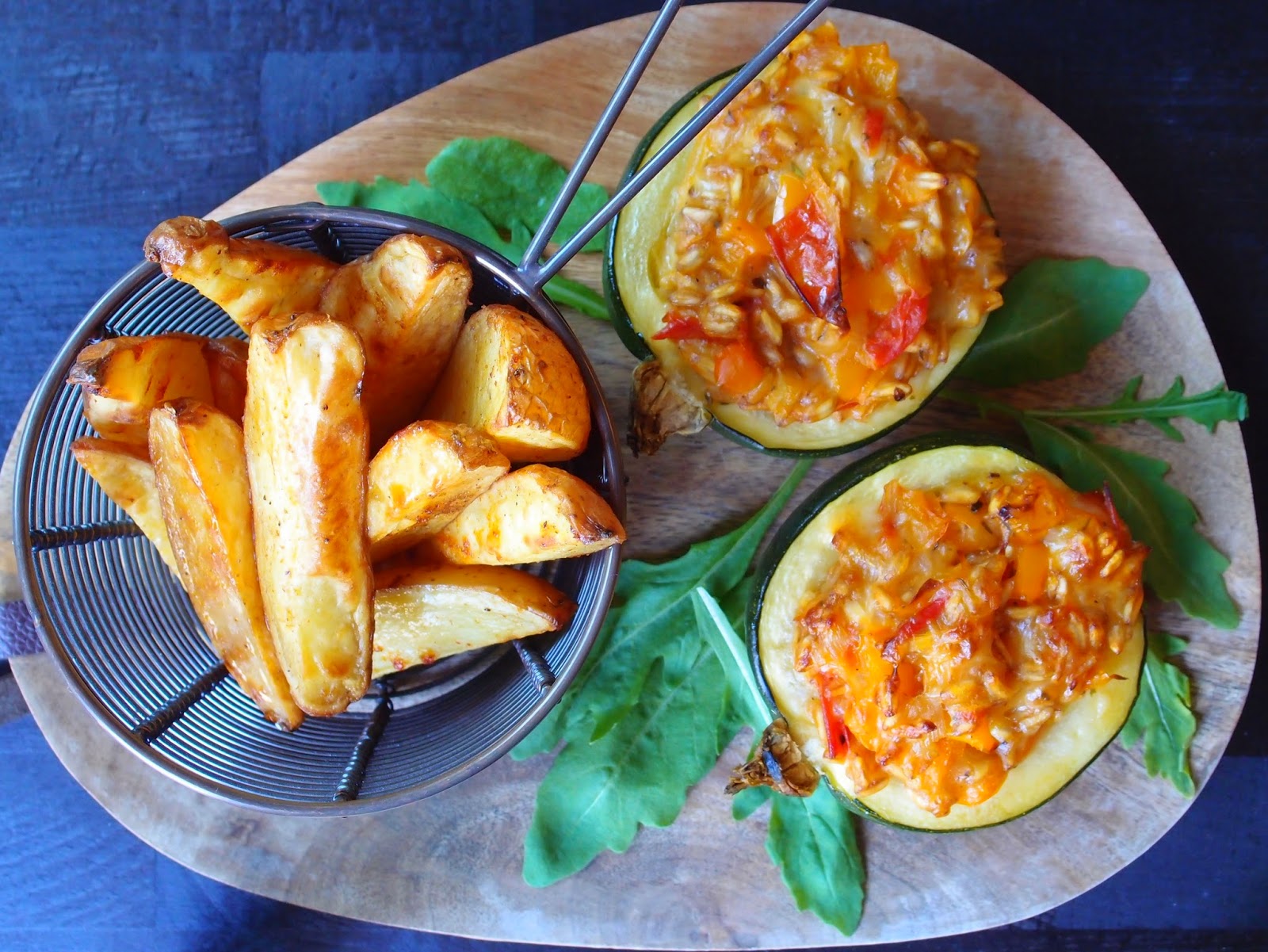 I made again stuffed gem squashes as their shape is really suitable for good-looking stuffed squash halves (here's another stuffed gem squash recipe of mine). Pearled spelt based stuffing mix felt like the right choice for these, and I made a really uncomplicated and easy version. Have a look how I made them. 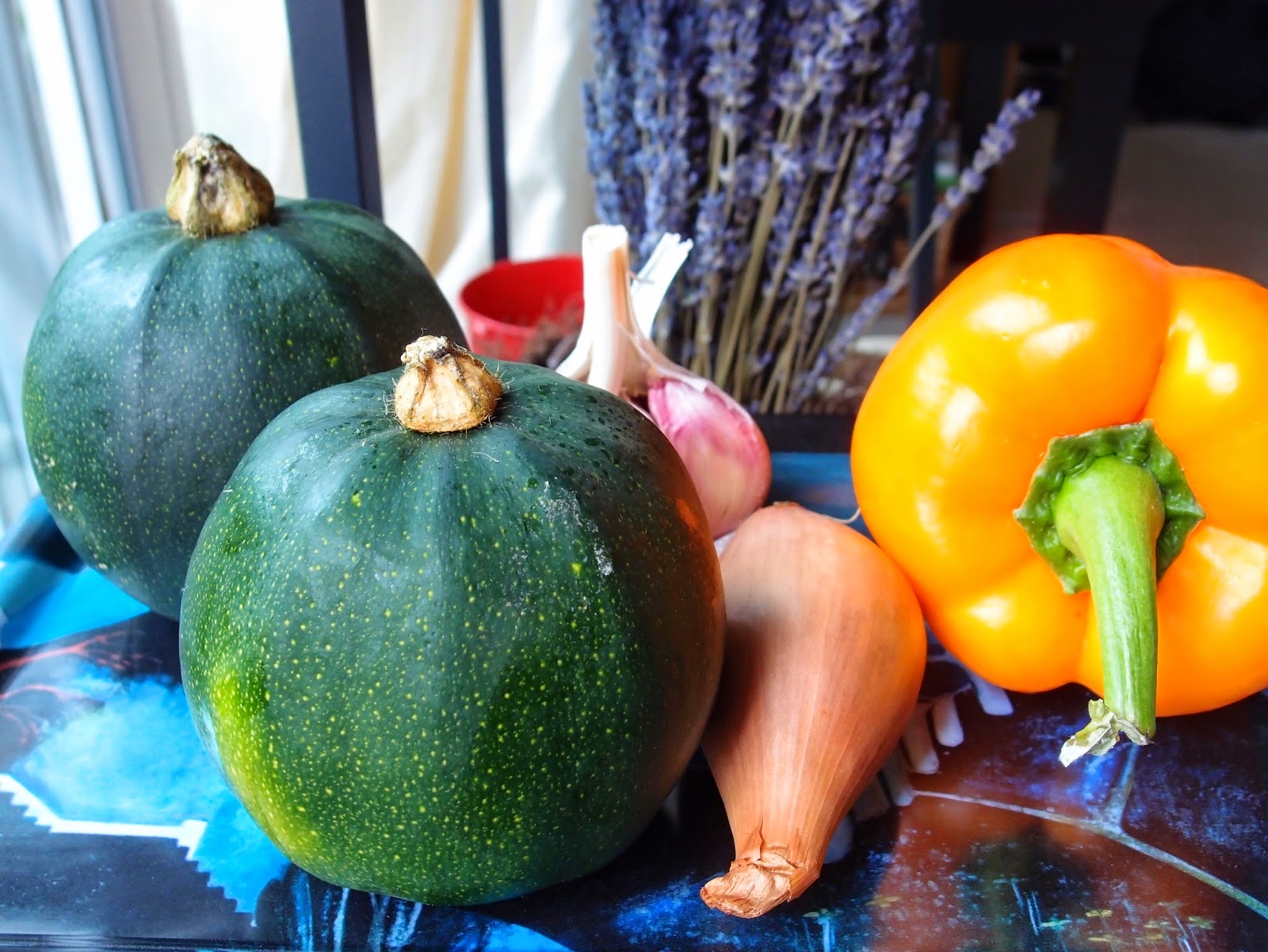 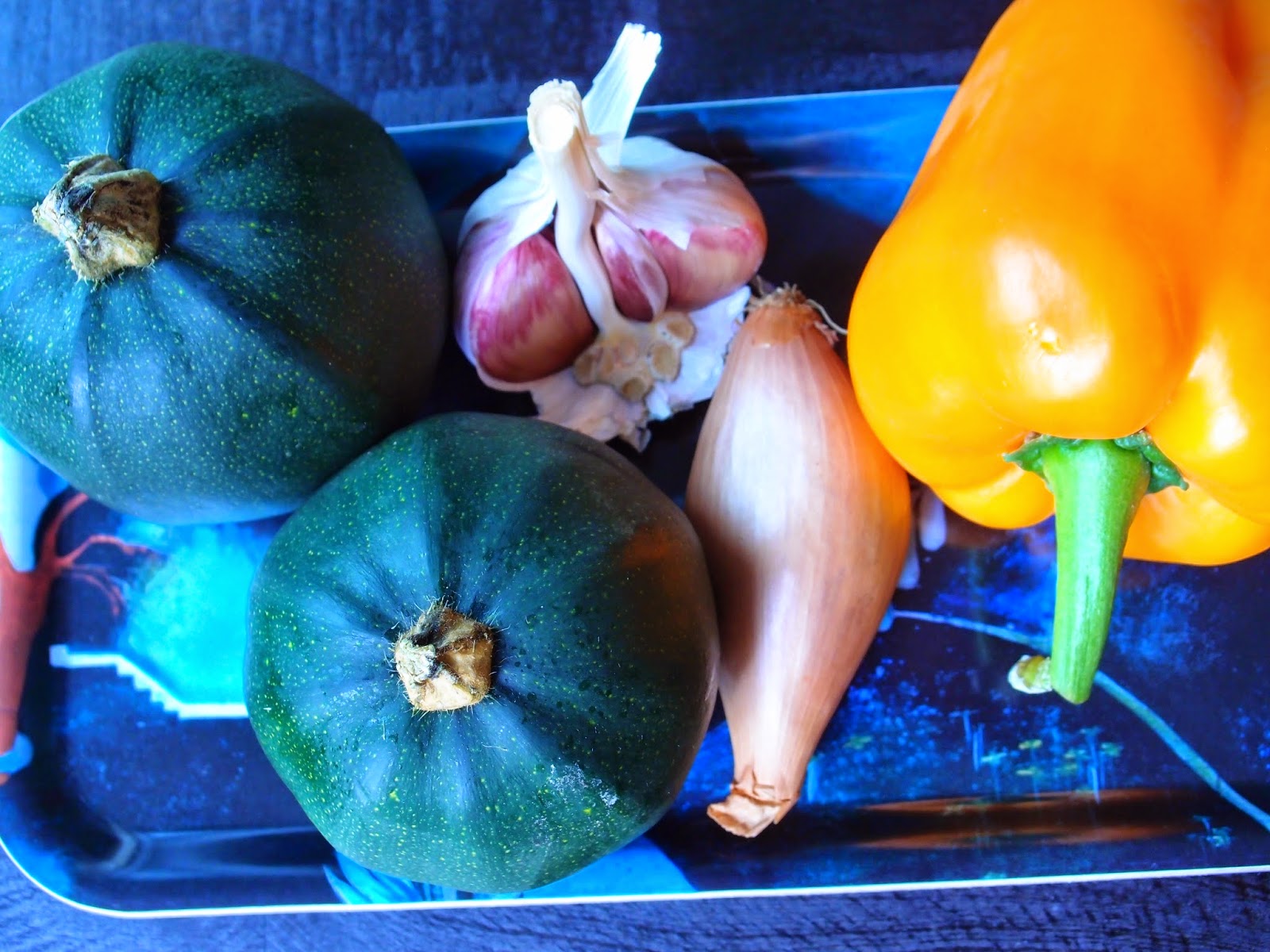 Chop the shallot and garlic finely. Also chop the bell pepper and tomatoes.

Cook the shallot and pepper soft in olive oil. Then add the garlic and the tomatoes.

After a while simmering also add the pearled spelt, vegetable stock cube and ½ cup water.

Let it all simmer under lid until the spelt is cooked al dente. Then season and add the grated cheese.

Cut the squashes in half and remove the seeds. This leaves a suitable hole for our stuffing.

Quickly fry the squash halves in olive oil in a pan on each side. Stuff them with the spelt and vegetable mix and bake at 180C for 30-40 minutes. 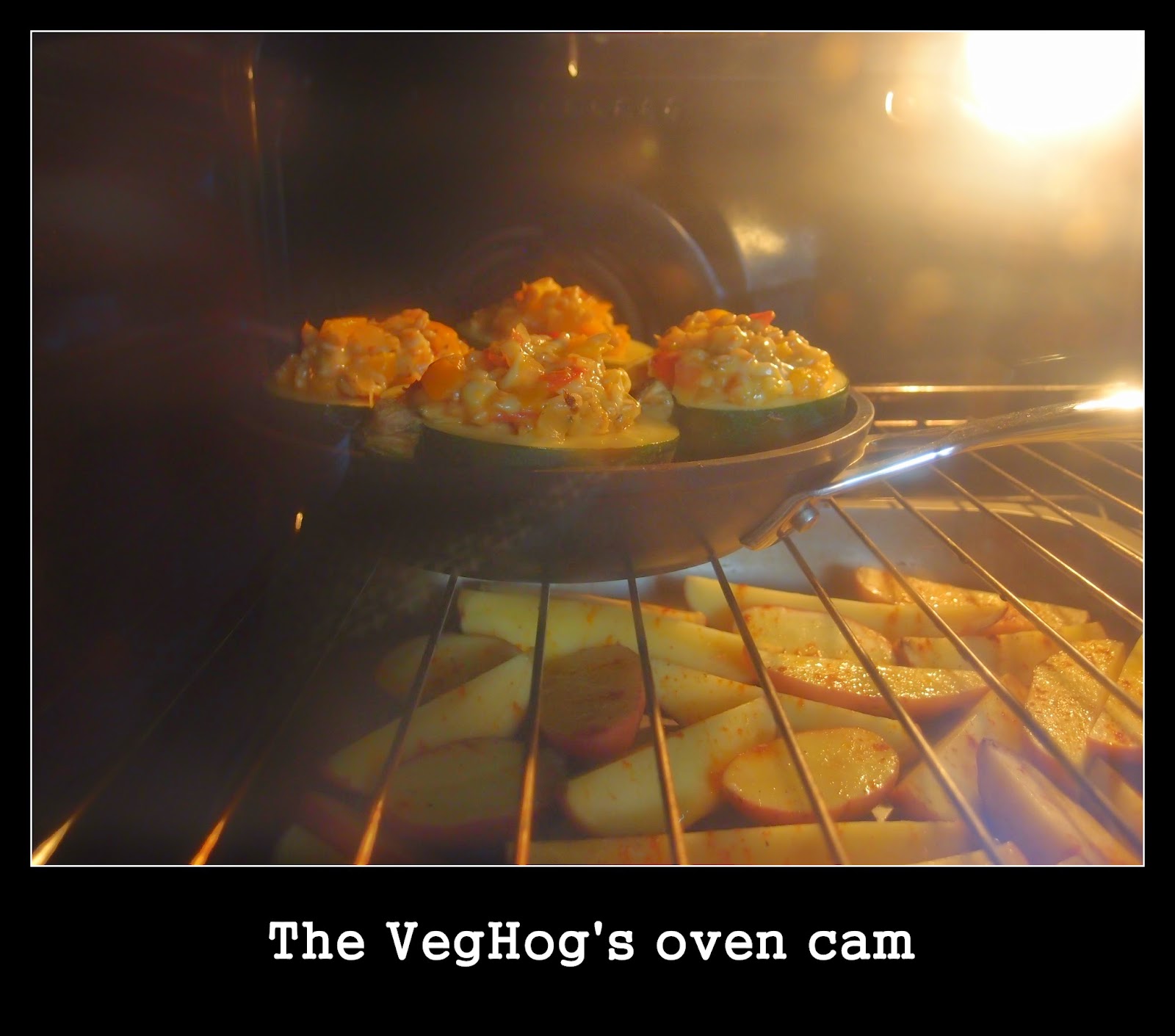 Serve for example with homemade chunky chips on the side like I did. 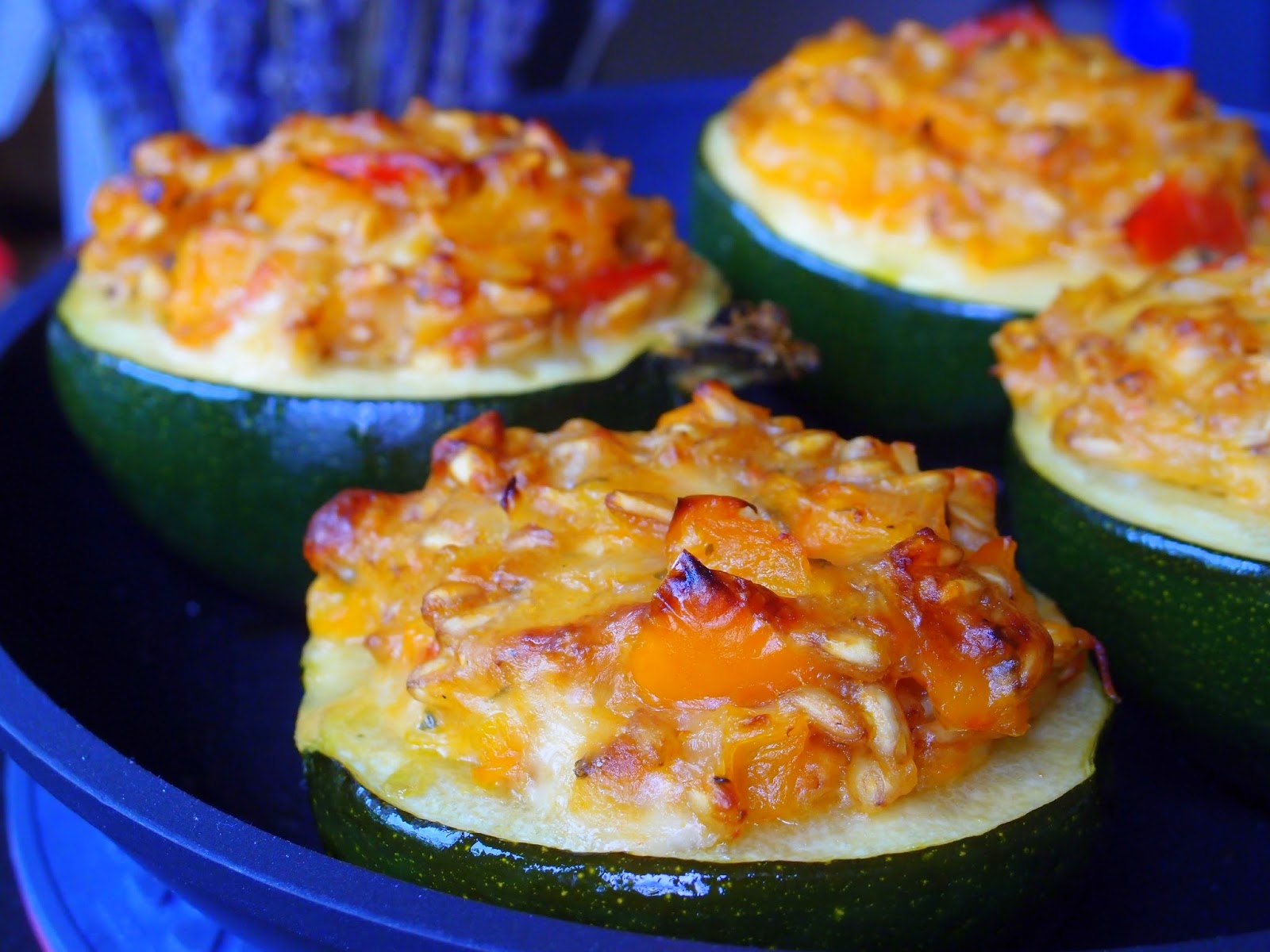 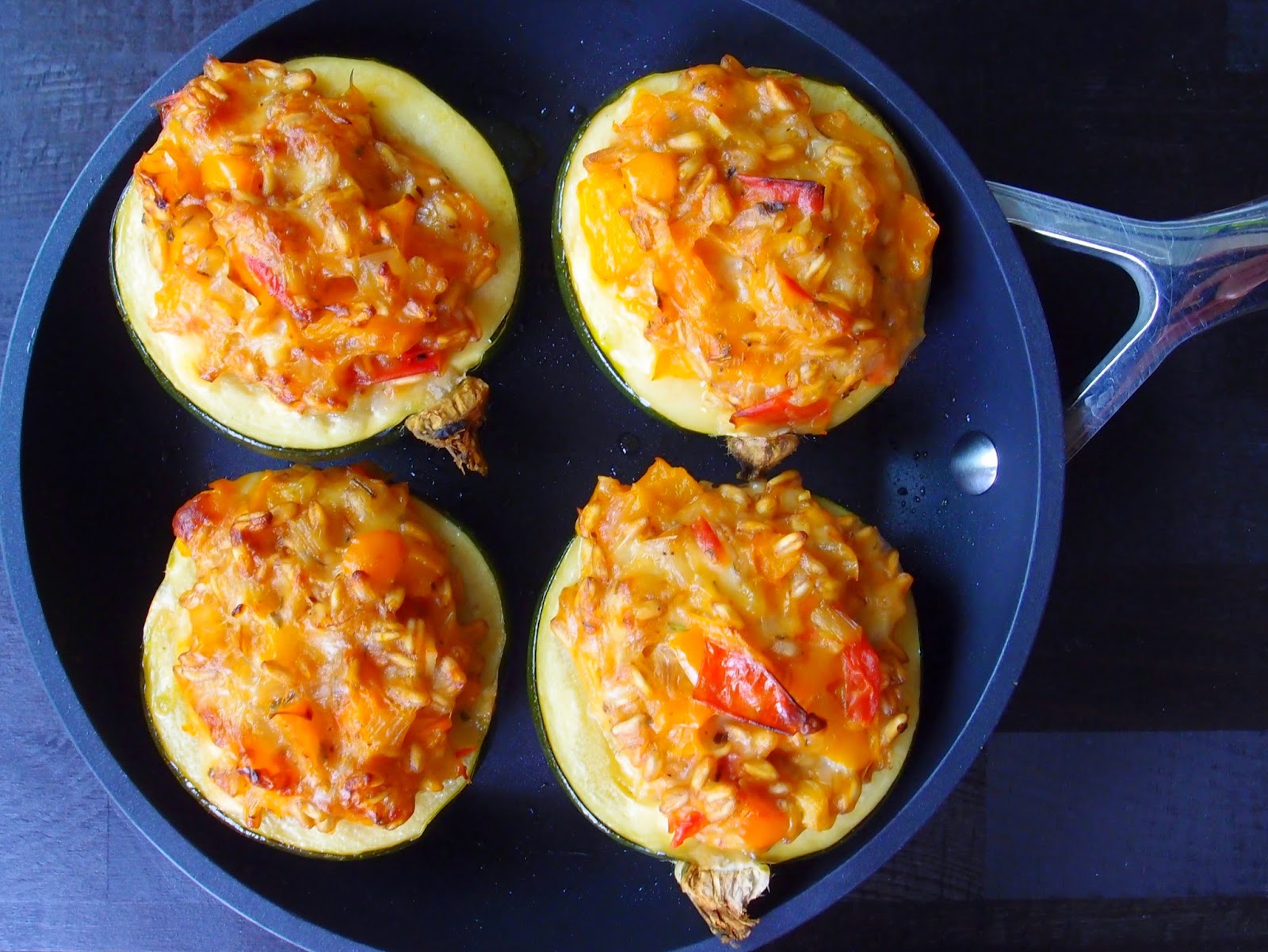 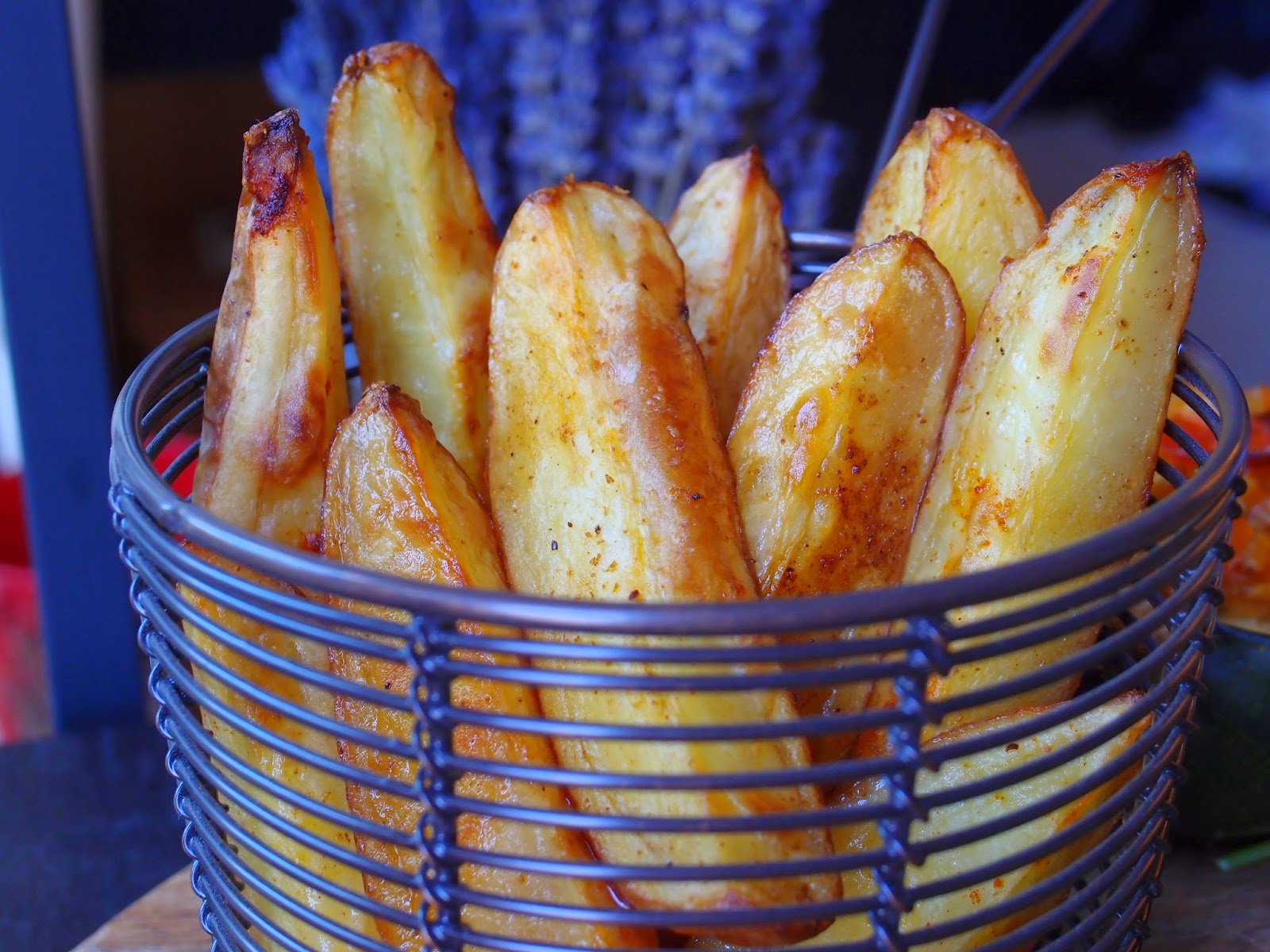 It’s a public holiday, Ascension Day, in Denmark today so I’m starting the day slowly writing a blog post and making breakfast. We will g... 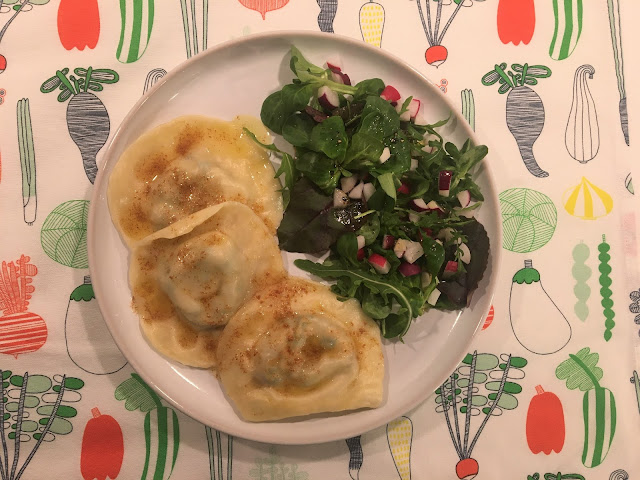