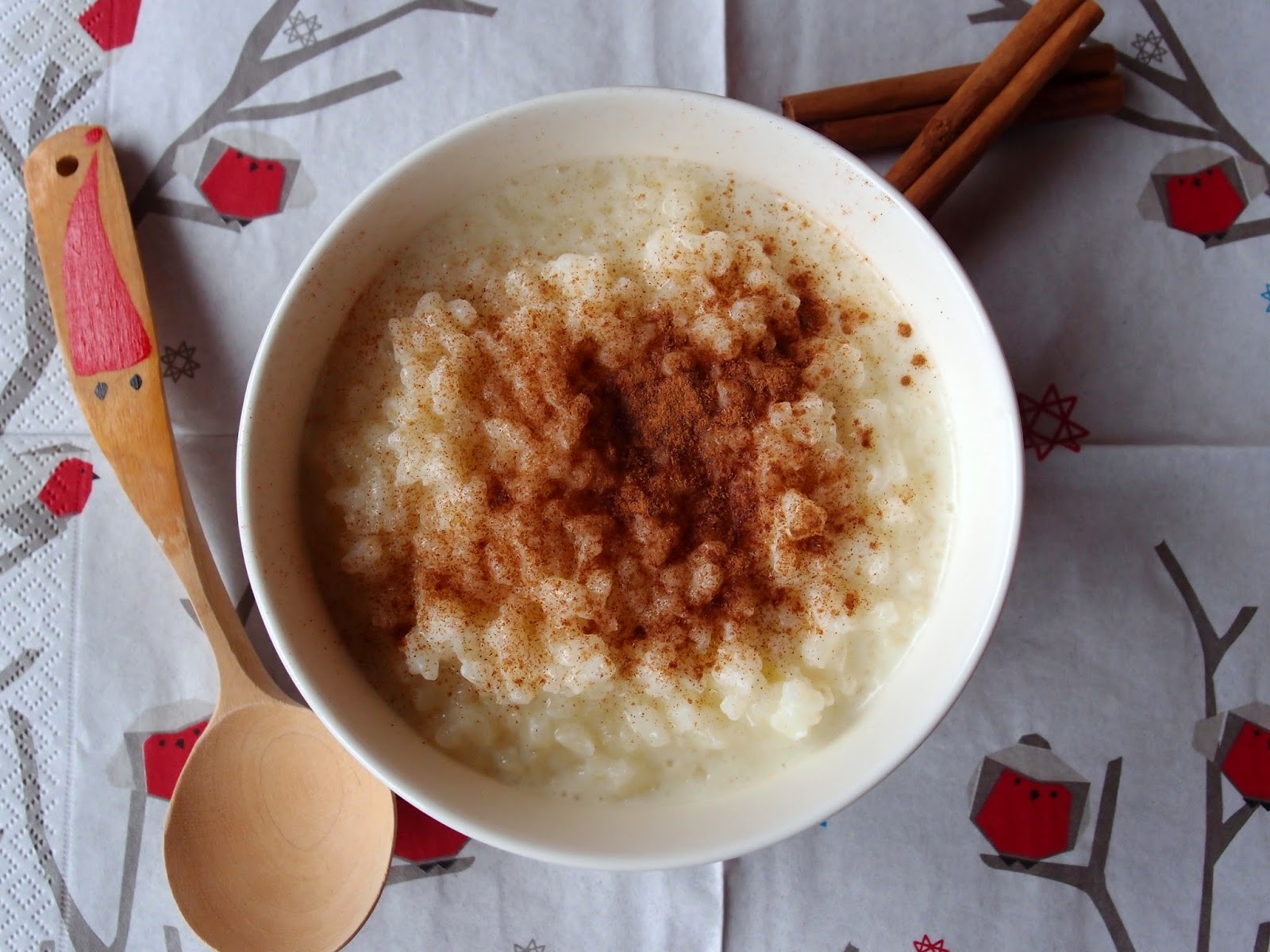 A rice pudding type porridge, joulupuuro, is the traditional Christmas breakfast in Finland. It's a must on the Christmas Eve in my family, but it might also be enjoyed on the other holiday mornings. It's served with sugar and cinnamon, and this is the only porridge that I eat sweet. However the porridge itself will be seasoned with salt when it cooks, so it's not fully sweet.

A peeled almond will be added to the porridge and who ever finds it, will be very lucky for the coming year. They can also make a wish, but not reveal it to anyone. Sometimes the almond can be quite tricky to spot, and if you're keen on being lucky, you should just keep eating the porridge.

I wanted to find a very basic recipe for making this, and I followed this recipe by Kotiliesi. I have written it here in English, as the original is in Finnish. 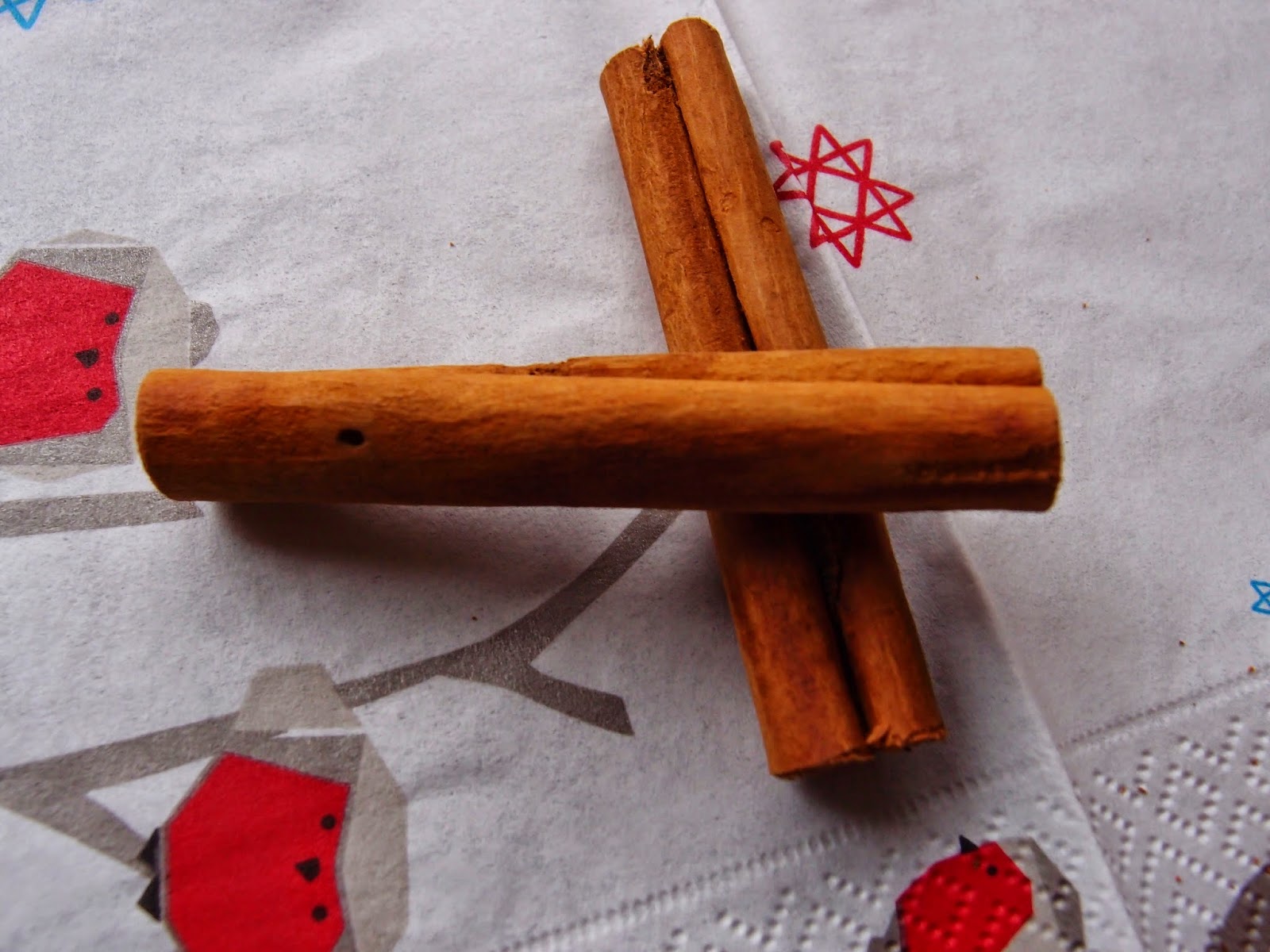 Use a saucepan with a thick bottom for this, as this porridge can burn very easily. Also remember to stir often although the cooking time is fairly long (a bit over an hour).

Bring the water and butter to the boil. Then add the water and also bring it to the boil. Add the rice and let boil for about 5-10 minutes. Stir the pot constantly during this. At this stage you can also add a cinnamon stick to bring some extra flavour. I skipped this stage, as the porridge will be served with cinnamon anyway.

Let the porridge simmer at low heat for about one hour. Stir it every now and again.

Season the ready porridge with salt.

Add the almond and serve the porridge warm with sugar and cinnamon and possibly some additional cold milk. 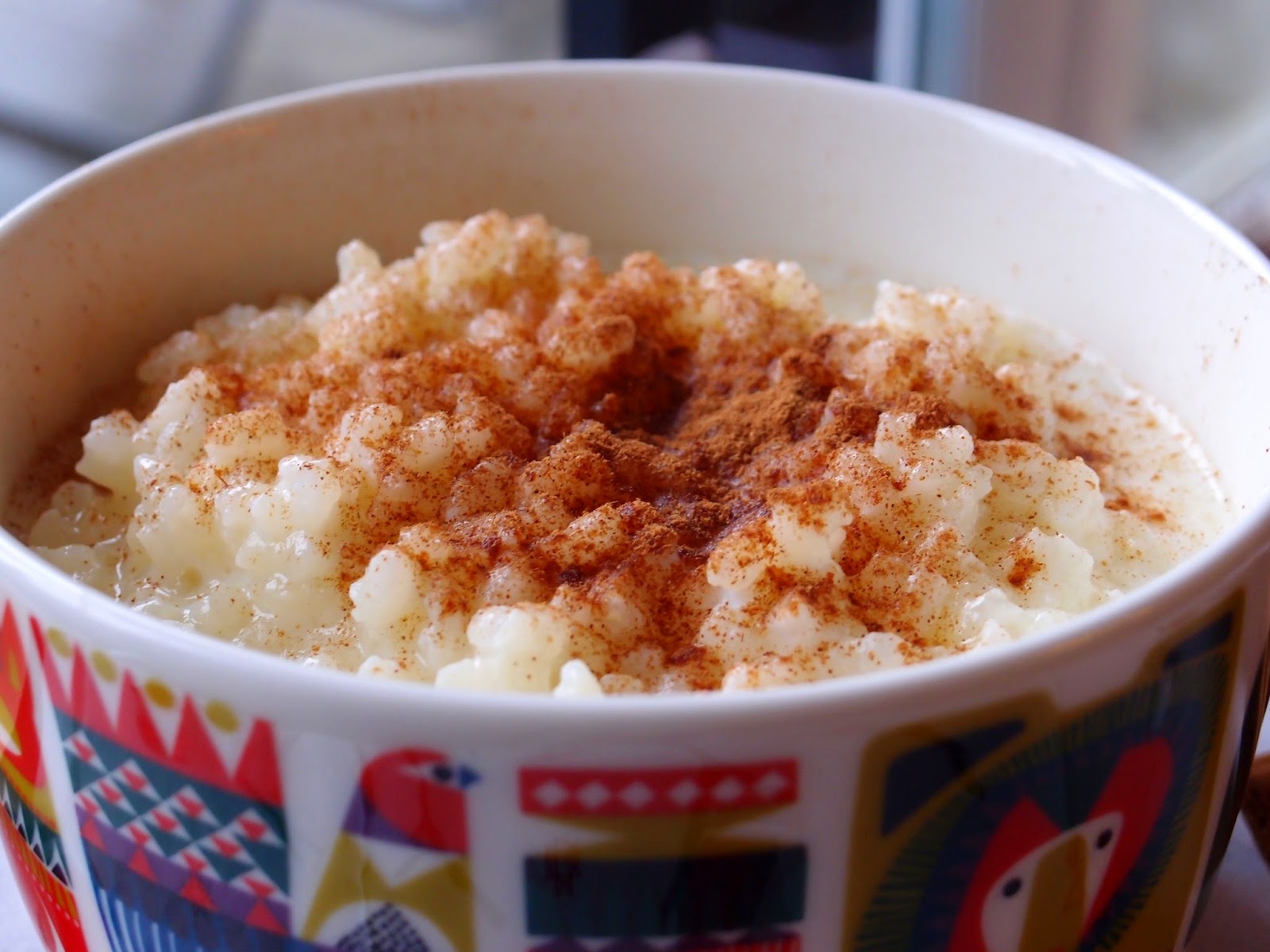 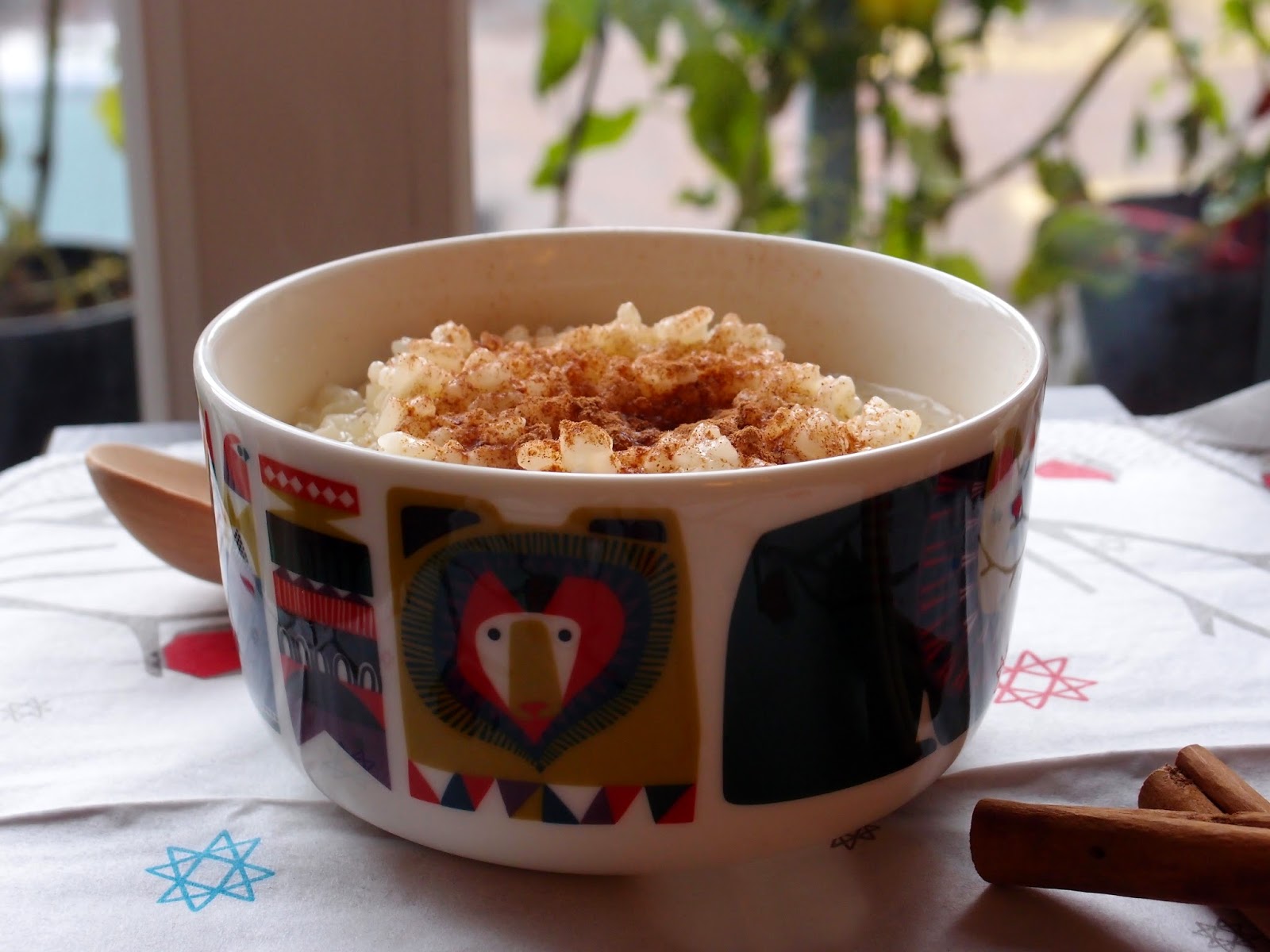 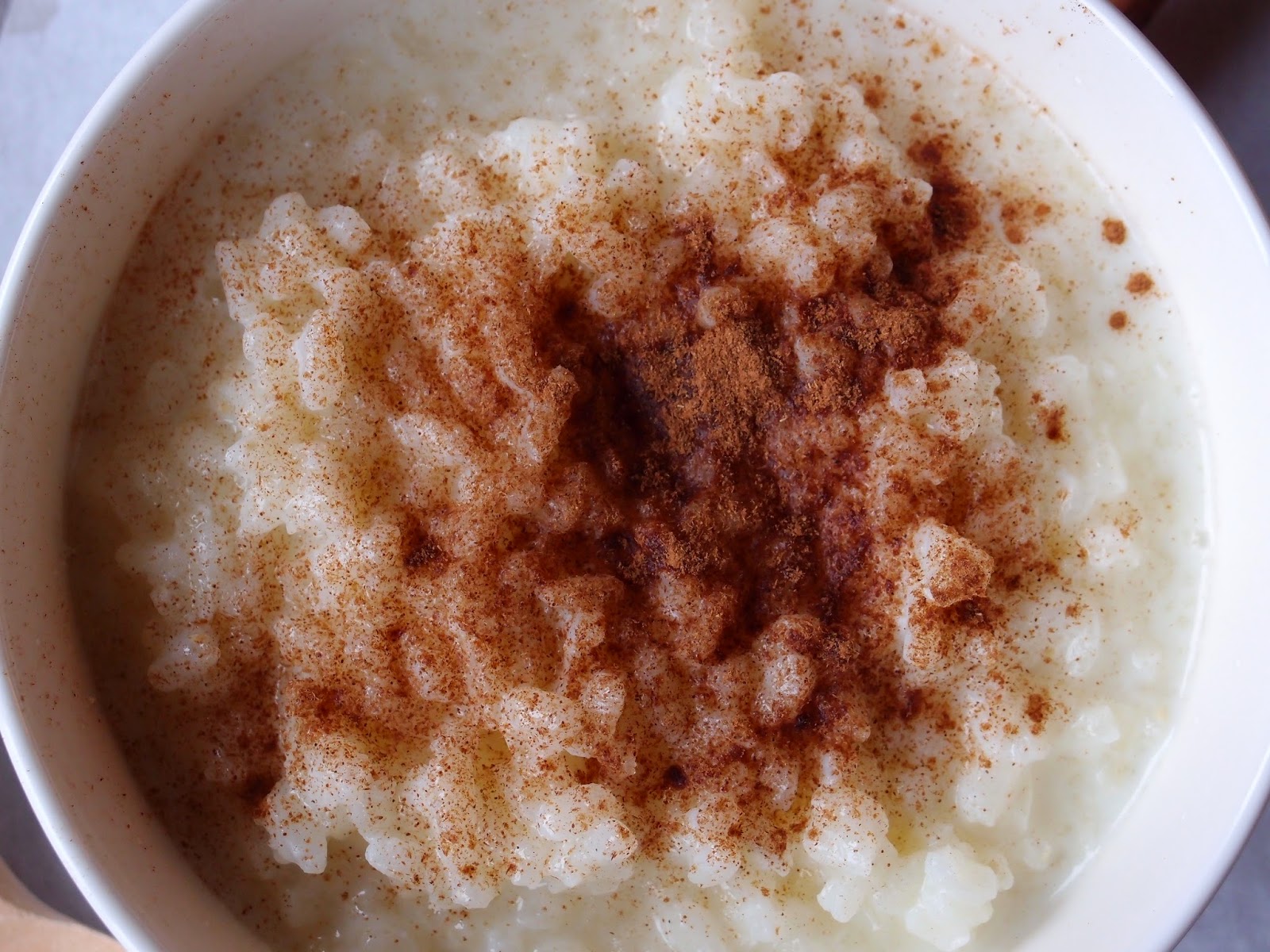