Today Finland has been an independent country for 98 years (can't wait for the big celebration in two years, maybe I should even go there then!). This year I haven't prepared anything special for the independence day, so instead I decided to share 10 Finnish recipes that I really like and have posted here before. I'm linking back to the original recipes. These are quite typical Finnish dishes, made from simple ingredients, honest and tasty, food of my childhood. It's a mix between sweet and savoury dishes and I hope that you'll enjoy this post.

Nutty apple pie – All kinds of fruit and berry tarts and pies are very typical in Finnish baking. This one is a Finnish apple pie recipe, very tasty with some added nuts and almonds. 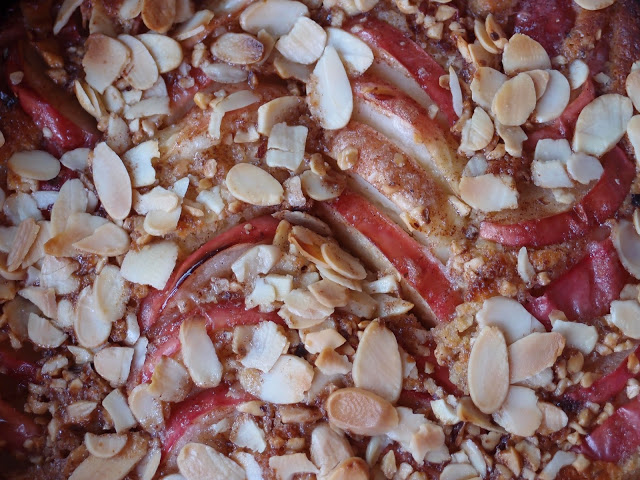 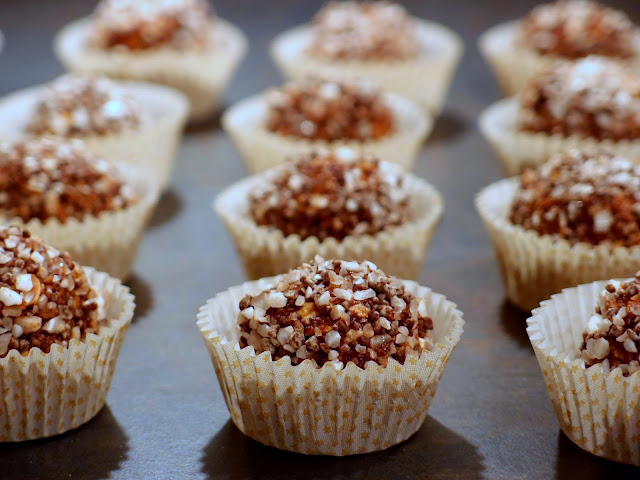 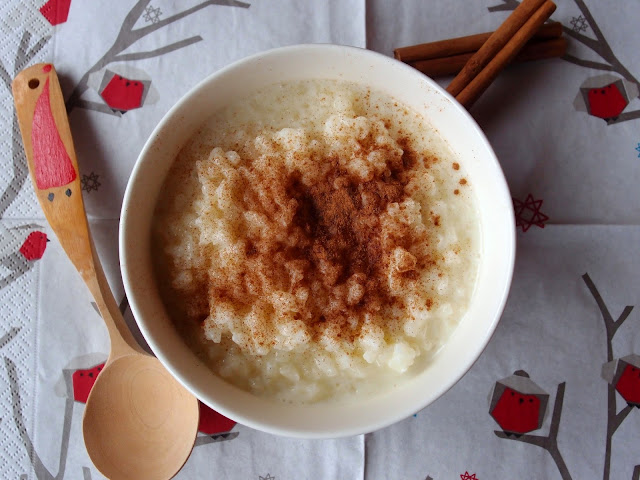 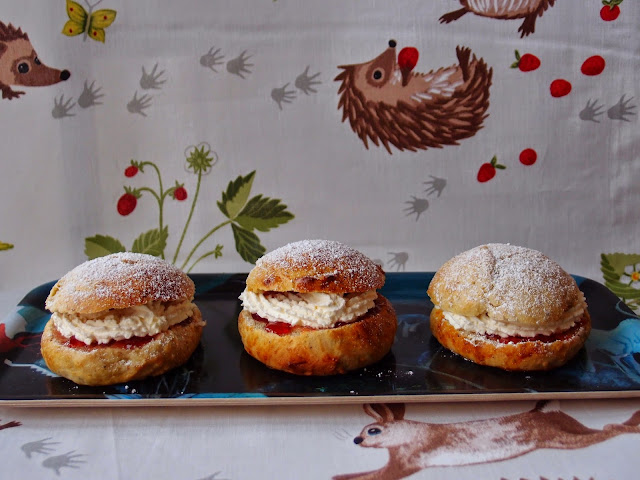 And then the savouries:

Potato pies – These potato pies are similar to the traditional Karelian pies, but filled with mashed potato instead of salty rice pudding. I absolutely love both savoury pastries and should make them much more often. Pea soup – A great soup made from dried peas and cooked slowly for ages to achieve one of the most comforting vegan soups for this season. 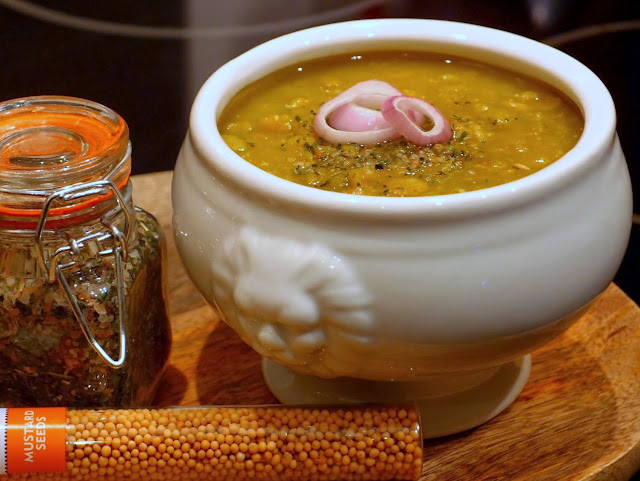 Carrot and spelt rolls – The addition of grated carrots to rolls is a very nice thing and this is just one of the basic recipes for such rolls. 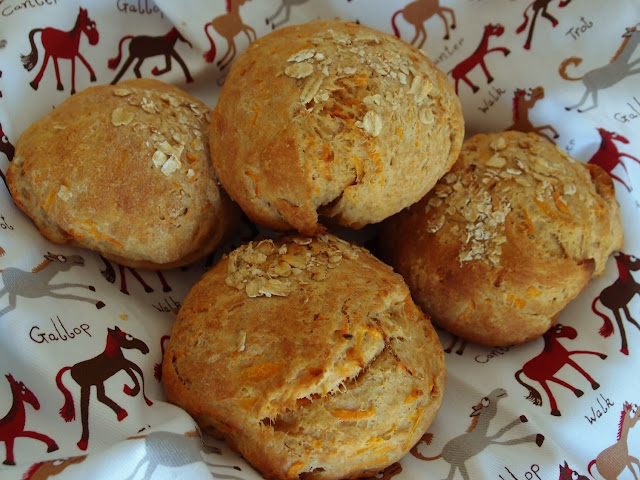 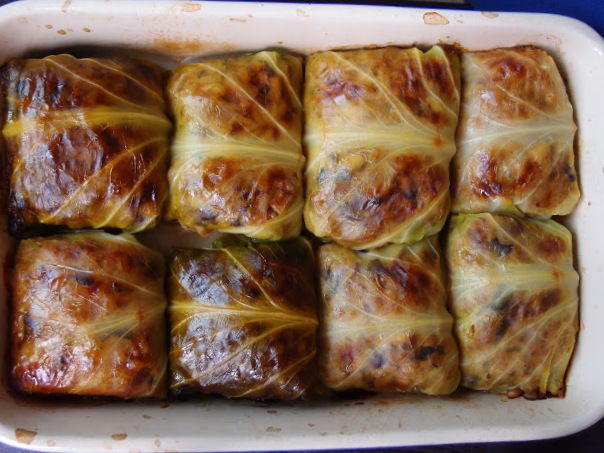 Vegetarian cheesy oven sausages – This is Finnish 1980-1990s working class grub at its best, veggie sausages filled with cheese and then baked, best served with potato mash (of course this is only the vegetarian version of the original recipe). 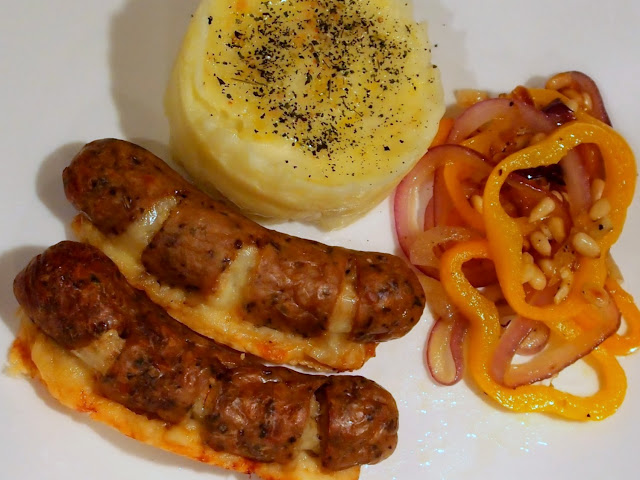 Finnish swede casserole – A traditional Finnish Christmas casserole made from mashed swede. This would be a great addition to any vegetarian Christmas feast. 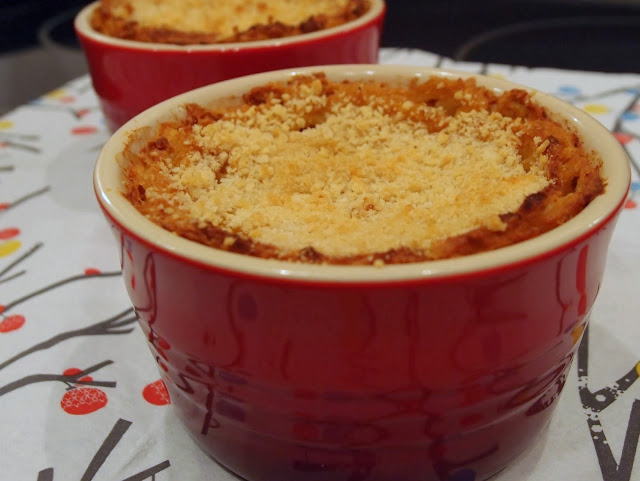