Cosmonauts – Birth of the Space Age 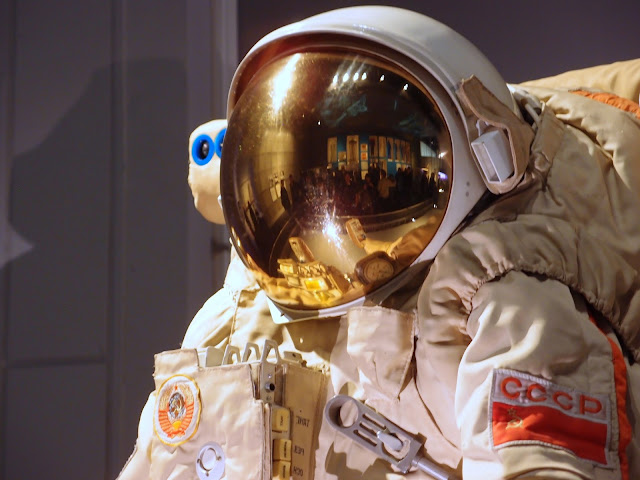 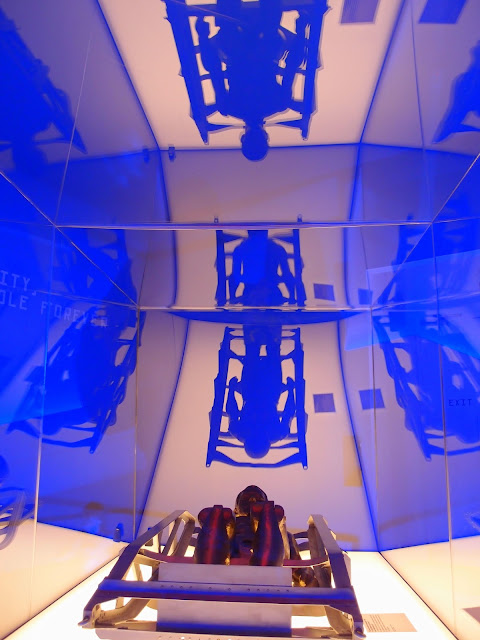 We visited the Cosmonauts exhibition yesterday at the Science Museum in London. I was hoping that I could share some photos with you here, and indeed it was possible to take photos, so here are some of them, even though this post is slightly off topic for a food blog. I enjoyed the exhibition very much. I find the race to space very interesting and it was fascinating to see those tin cans in which people actually travelled to space. It's incredible how they managed it.

I'm slightly obsessed with Laika's story, as it's so sad, and I basically have to cry every time I think of her. Laika (Лайка) was the first living being sent to the orbit in 1957 and she never returned to earth. Some of the designer's of Laika's mission are retrospectively regretting for having sent her without a chance of returning. On the other hand there were also successful space expeditions completed by dogs. Belka (Белка) and Strelka (Стрелка) spent a day in space in 1960 and returned safely to earth.

The exhibition was full of great stories from the space age. Who could ever forget Yuri Gagarin's space flight as the first human to orbit the earth, the greatest triumph of the Soviet space program. A more recent cosmonaut story of Sergei Krikalev is also fascinating. He was in Space while the Soviet Union dissolved.

I went a bit crazy at the gift shop and had to purchase quite a few memorabilia, one of them was a book about the Soviet Space Dogs. 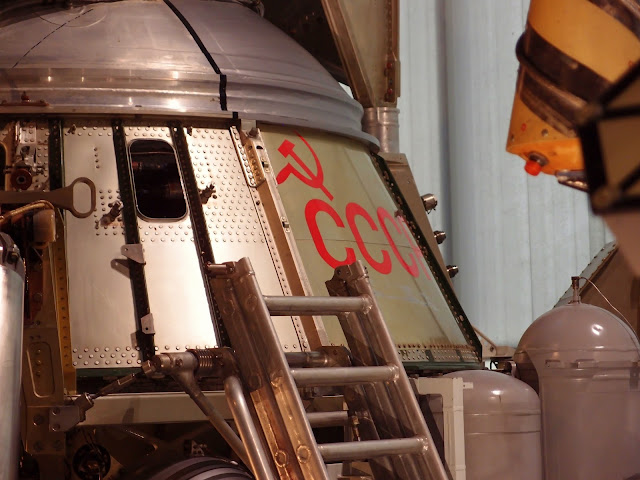 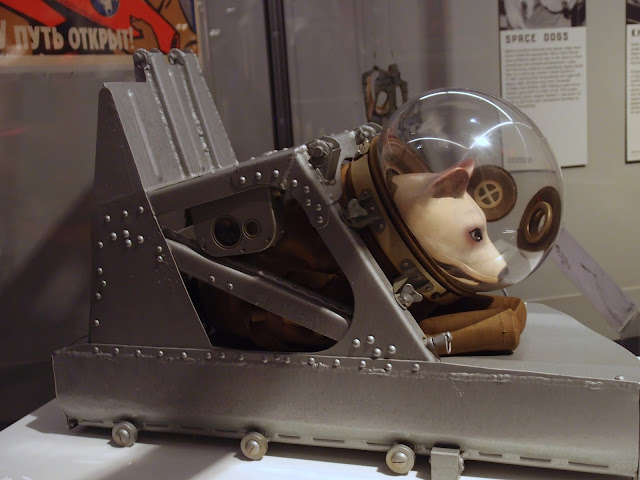 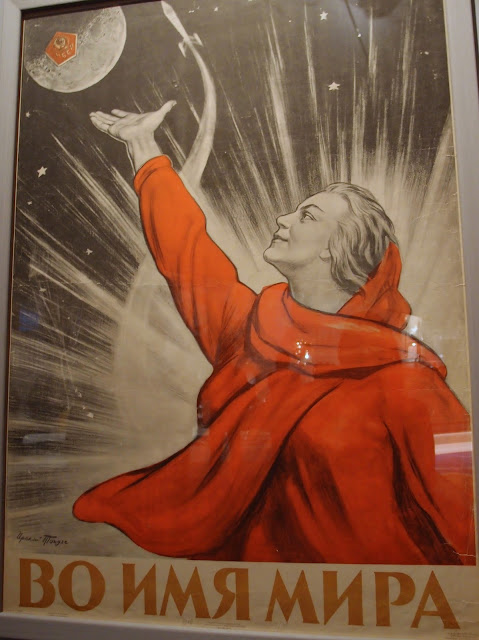 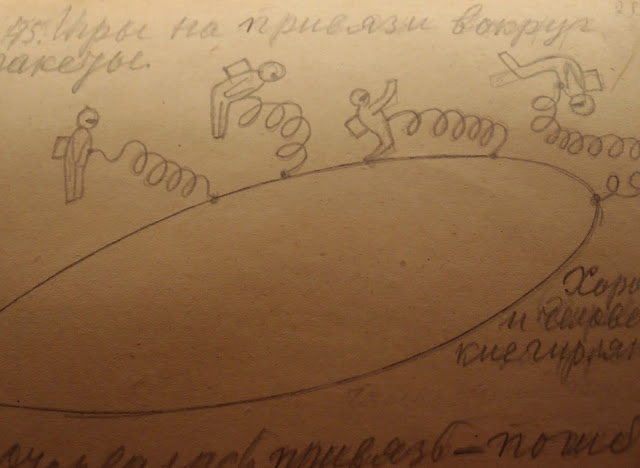 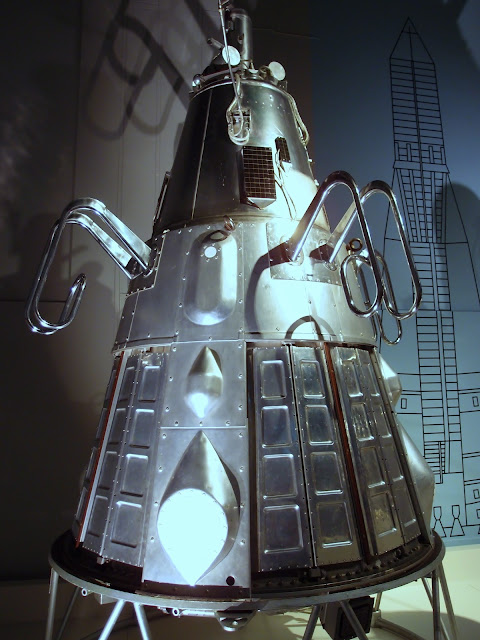 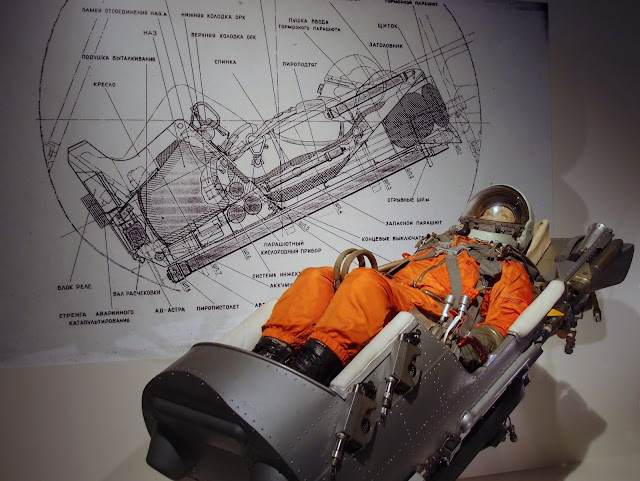 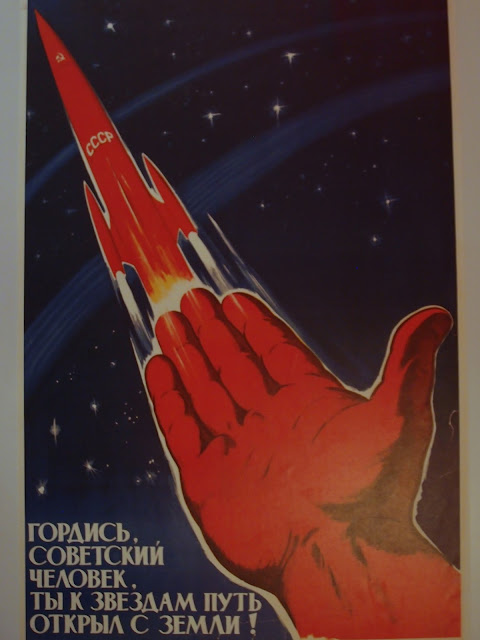 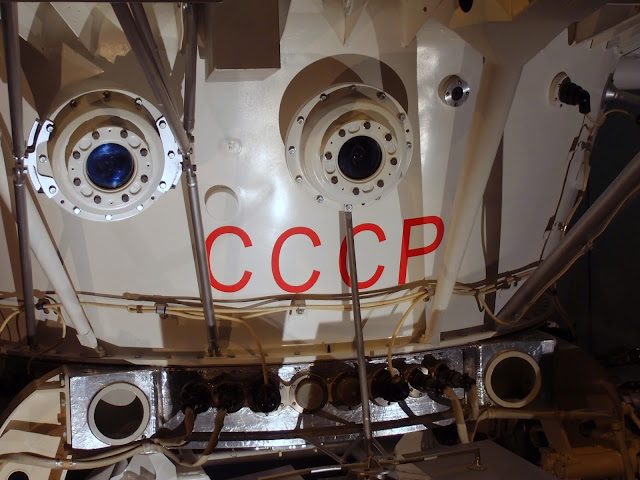 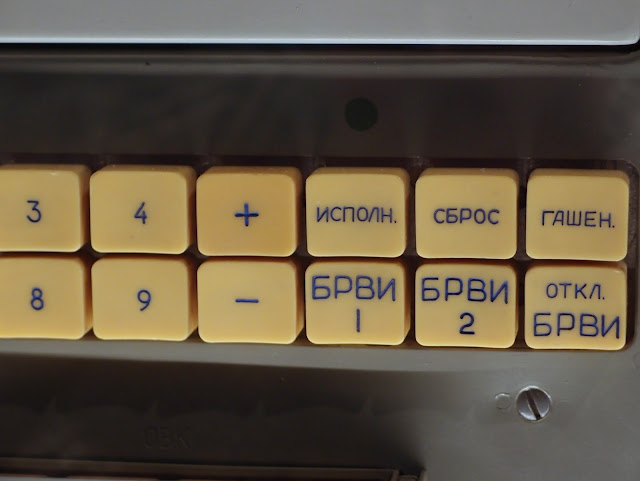 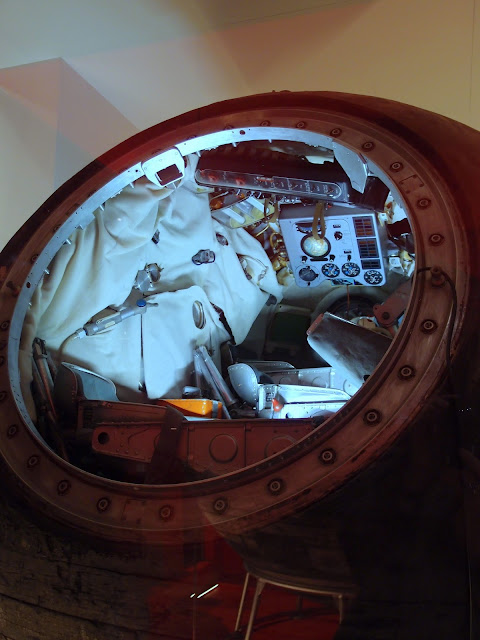 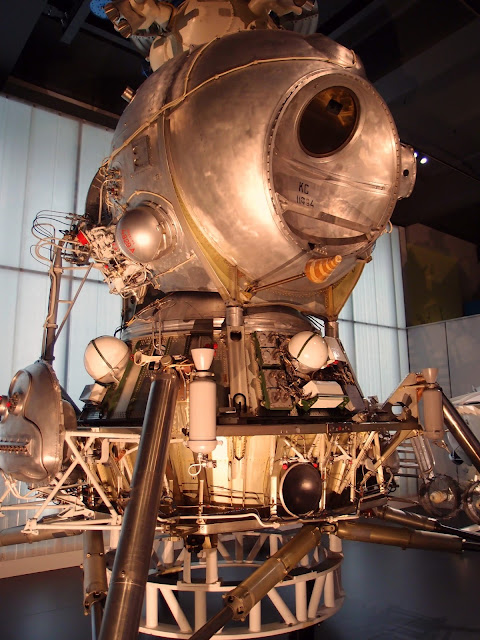 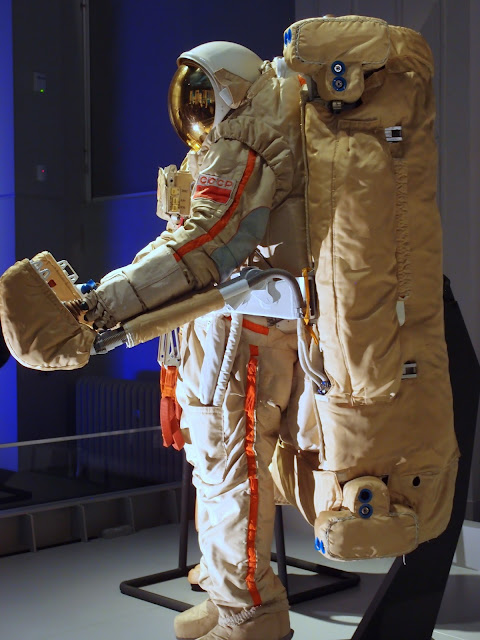 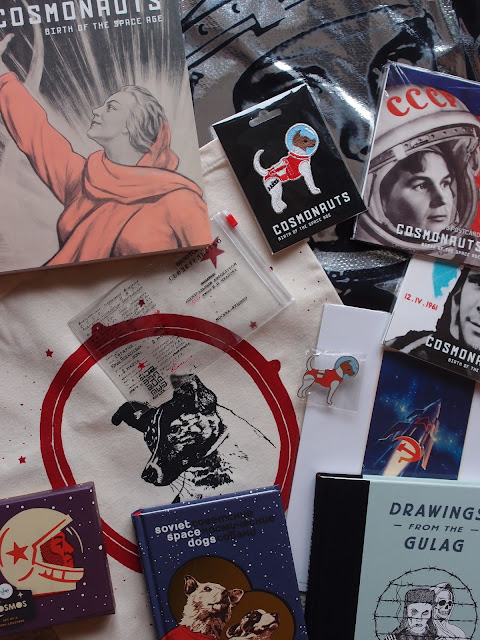 Email ThisBlogThis!Share to TwitterShare to FacebookShare to Pinterest
Labels: London