My favourite Finnish drinks at the moment

I wanted to write a separate post about the current drinks scene in Finland based on the impressions I had on my holiday. Or let's say, this is just about the drinks selection I made and the places I went to and therefore quite limited in that sense. The craft beer trend is very much happening in Finland at the moment and there are many good small breweries offering all sorts of beers. Also the ciders are moving more into the craft direction, which I can only salute. There's also a strong trend for quality whiskies and gins becoming more and more popular. I will introduce here a few fairly new products, which I find excellent, but remember that there is much more available.

Long Kyrö, a gin, cranberry and rosemary gin long drink by Kyrö Distillery Company is a fairly new drink launched this year. I'm a fan of their whiskies and gins anyway and this is just another great product added to their selection. The flavours of cranberry and rosemary with gin are just beautiful together. I visited the distillery's first ever music festival and had a great time there sampling their drinks and listening to the wonderful music acts. Currently my favourite cocktail is the brightly orange Sainio, which contains sea buckthorn juice, lemon and Napue gin. My partner prefers Perttilän Silta with Juuri whisky, lime and ginger beer. 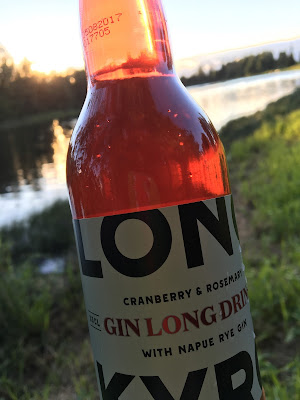 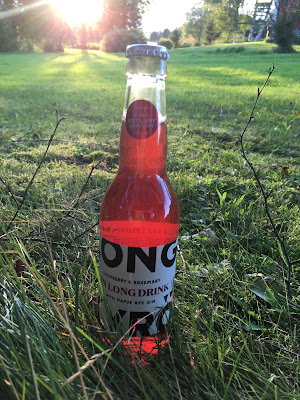 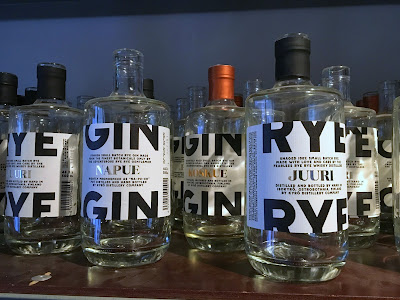 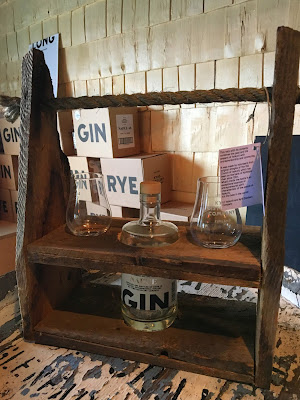 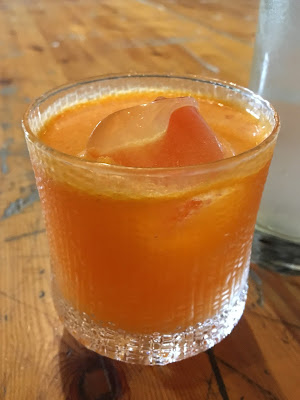 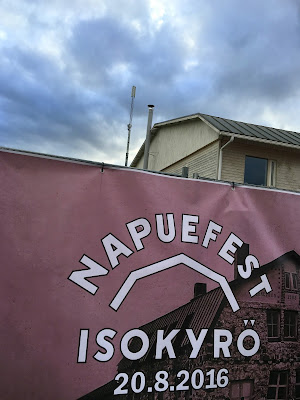 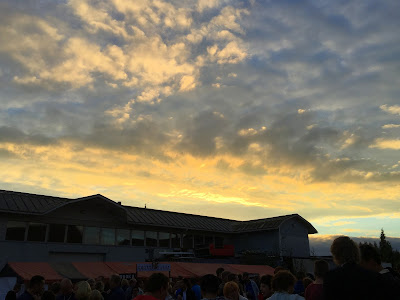 Vaasa is a small town close to my home, so we went there for a daytrip. When the hot day started turning into a thunder storm, we went to the Little Pub to take shelter. Just like its name, it's a little pub beside the marketplace. I had Long Kyrö also there, but they had a really good drinks selection in general and knowledgeable bar staff. 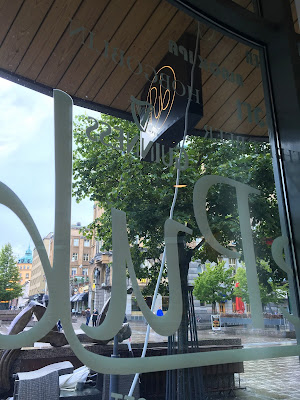 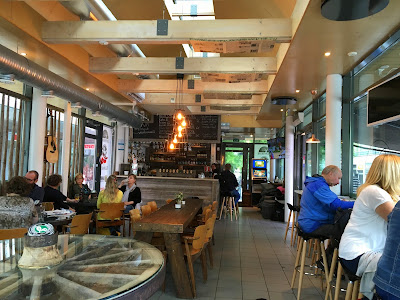 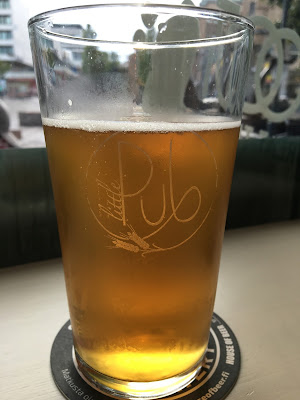 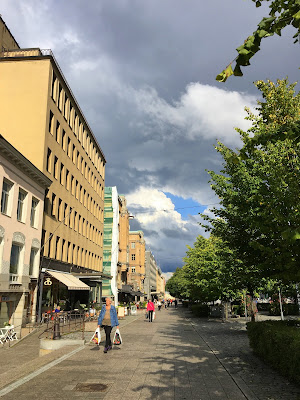 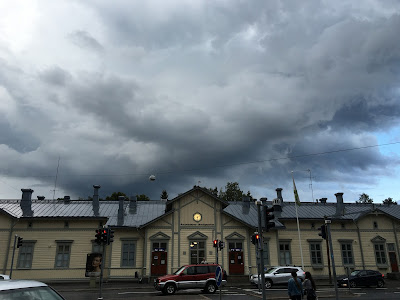 There was a new bottle shop called Pien in Helsinki that had just opened the same week we were there. They are selling beers and ciders from Finnish craft brewers, and also some organic foods. We purchased few bottles there to sample later. 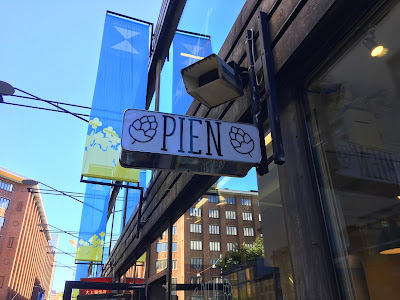 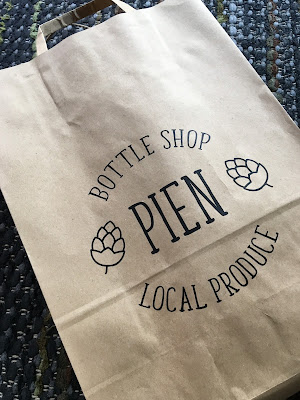 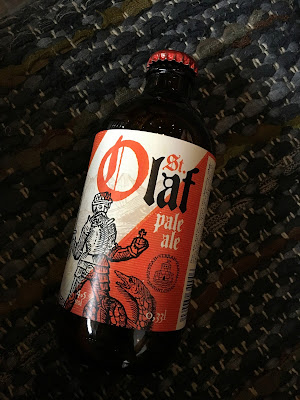 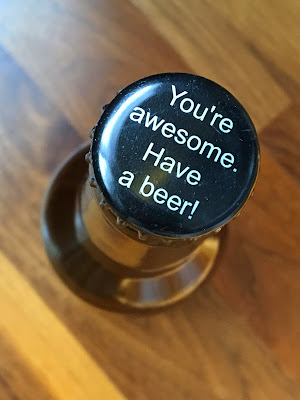 Hiisi brewery is an excellent small craft brewery producing lovely beers with nice artwork on the labels. Their philosophy is to produce non-boring tasty beers and I think they are doing pretty good job at it after having sampled a few of their beers. 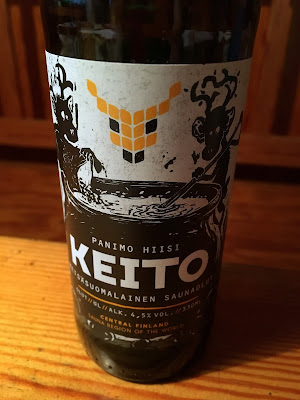 Prykmestar's wild strawberry and rhubarb cider is one of my summer favourites. It's so refreshing and has delicate flavours. Who could ever resist wild strawberries. 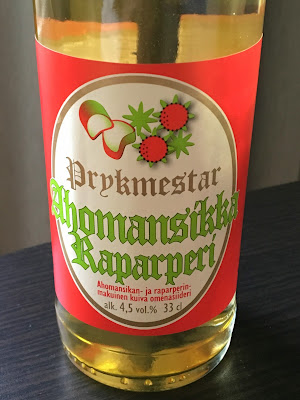 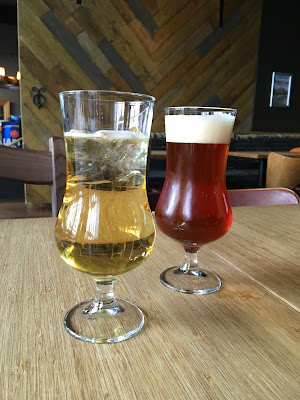 In Helsinki we also visited Stadin Panimo, a craft brewery and bar. They had excellent beers, but also a refreshing and nicely coloured pink grapefruit long drink. 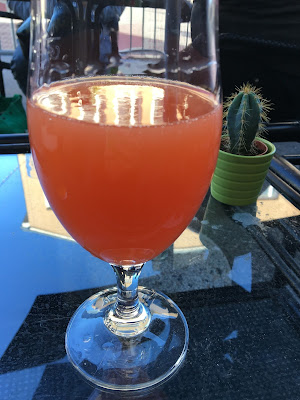 Crafty Craft cider by Saimaan Juomatehdas must be my current Finnish cider favourite. It comes in small cans and has been made purely from apples by fermenting them and it's vegan and gluten free. These ciders are fairly dry yet so refreshing and there's something about drinking cider from a can. 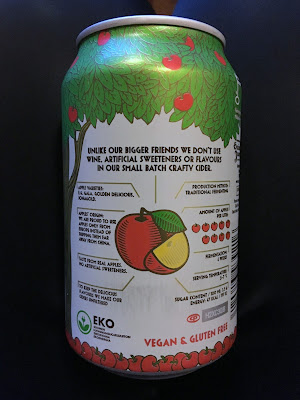 So this was my quick recap to the holiday. I think now I've run out of Finland themed posts for a while. I'll need to concentrate on some other countries next, at least until Christmas. 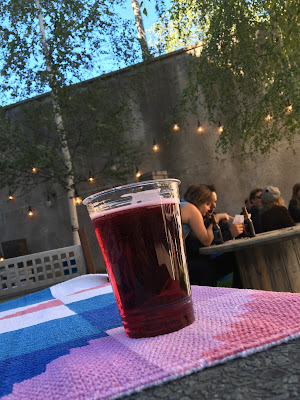