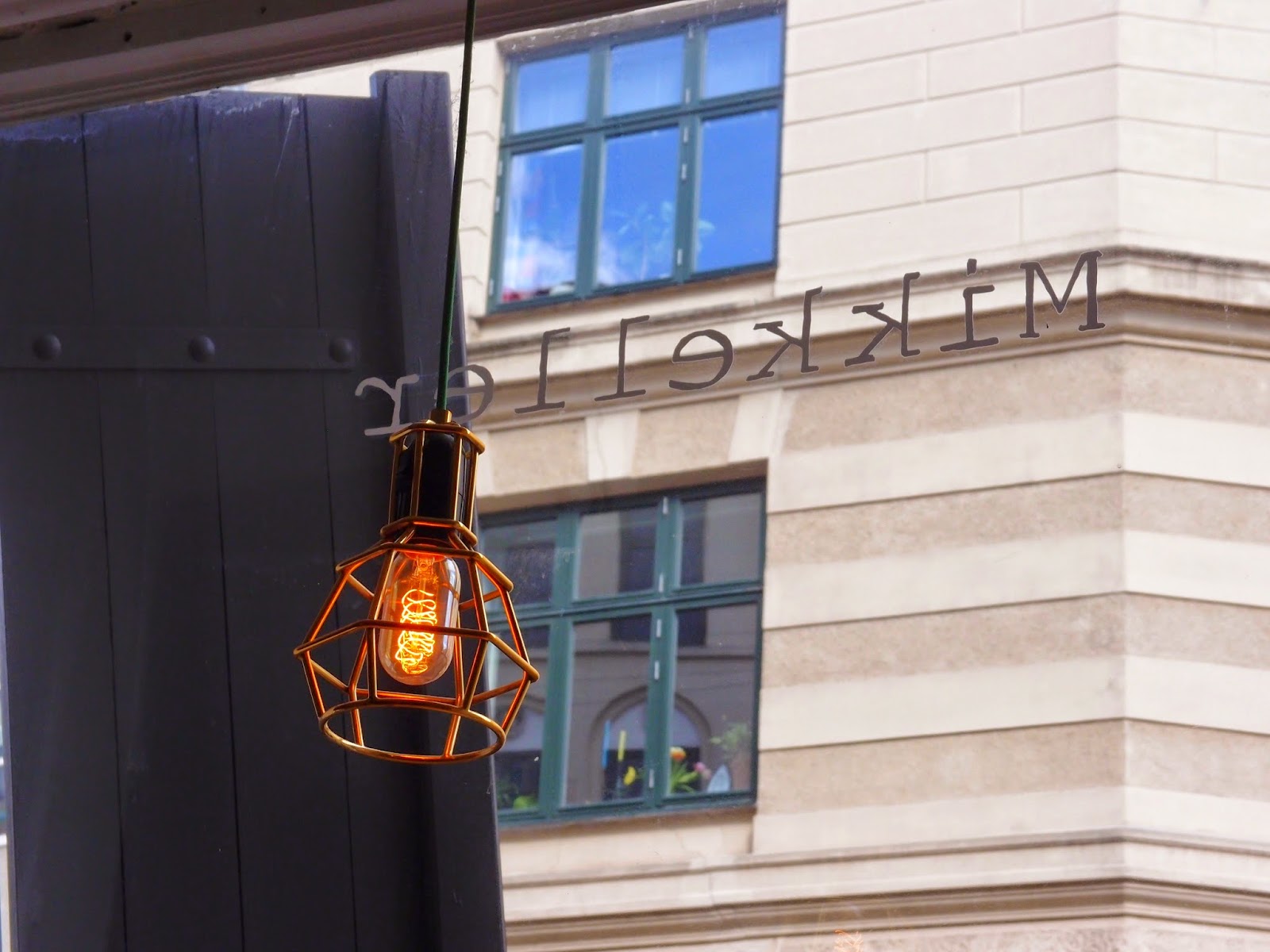 It took me some time to write this Mikkeller post, so here we go briefly back to Copenhagen. By entering Copenhagen, we entered a Mikkeller heaven! I tasted so many beers, always only a small glass at a time and it was wonderful. For those of you, who are not familiar with Mikkeller, it's a Danish gypsybrewery. Meaning that it's a microbrewery that has no own brewery, but collaborates with other brewers instead. Mikkeller was founded in 2006 and has risen into world fame since then. They are a very well known name among beer enthusiasts. I also love their artwork on the bottles.

I am lucky enough that my local specialist beer shop has some Mikkeller products, but now of course I was the luckiest one to be able to visit couple of their pubs and a bottle shop. Here are short introductions of the Mikkeller establishments I visited in Copenhagen:

Mikkeller Bar, Viktoriagade, Copenhagen - Mikkeller Bar is a vibrant cellar bar with an excellent selection of beers. It was quite busy in the evenings, but definitely worth the hype. We tried several Mikkeller beers there and even got to taste a vintage 2012 Boskeun Belgian Easter beer (as it was Easter when we were visiting, by the way in general in Copenhagen we also got to sample several other great Danish Easter beers). 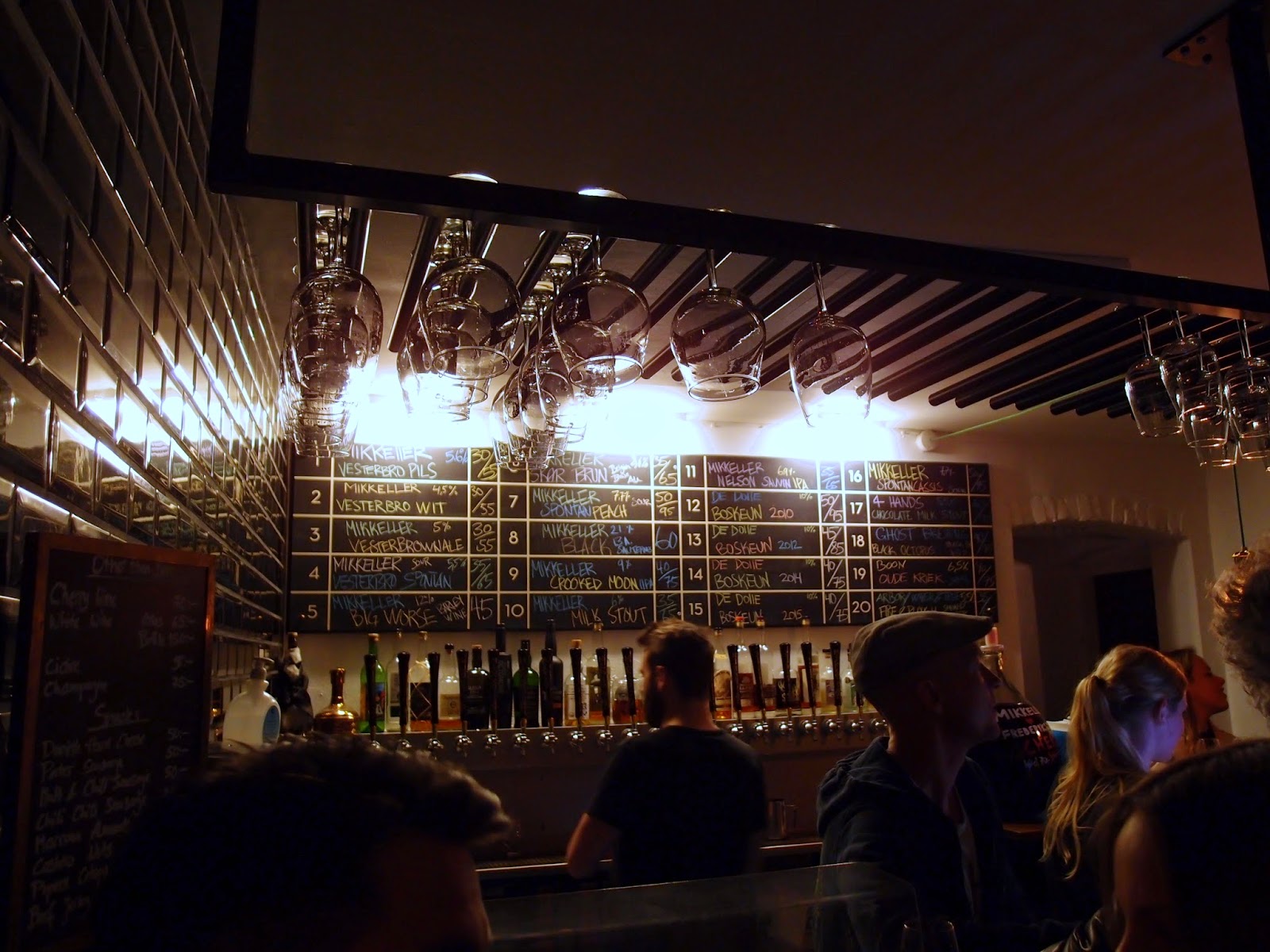 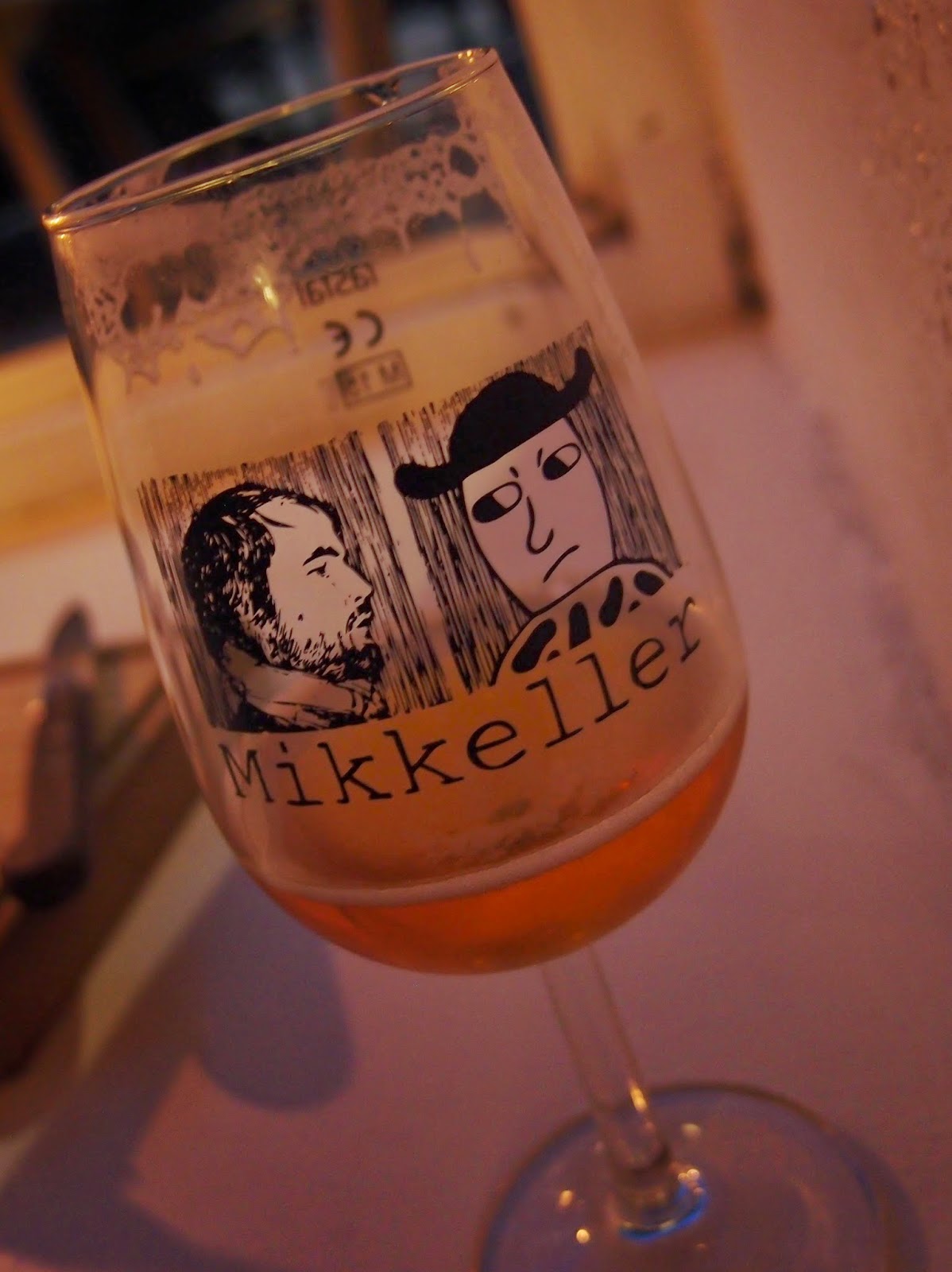 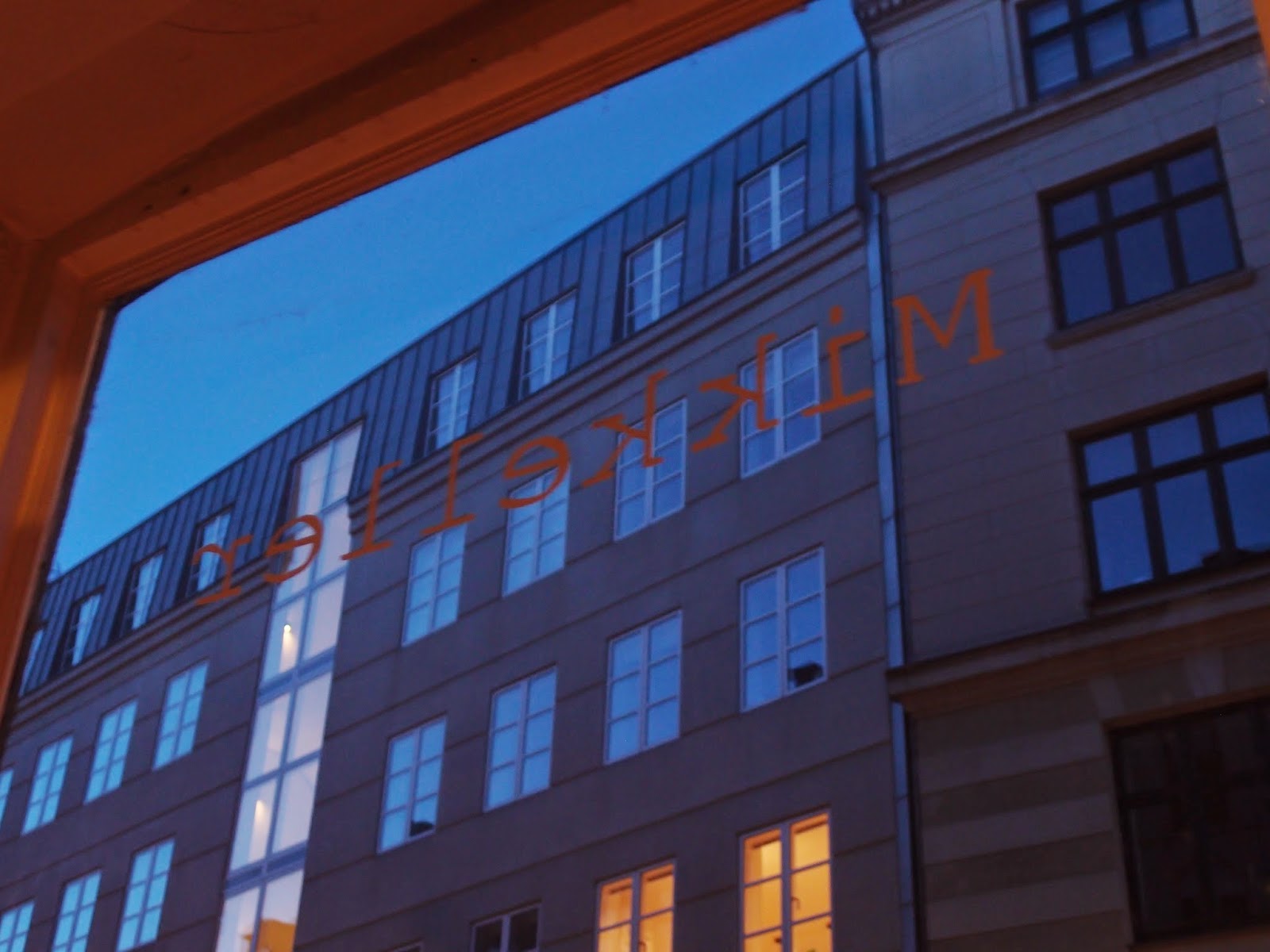 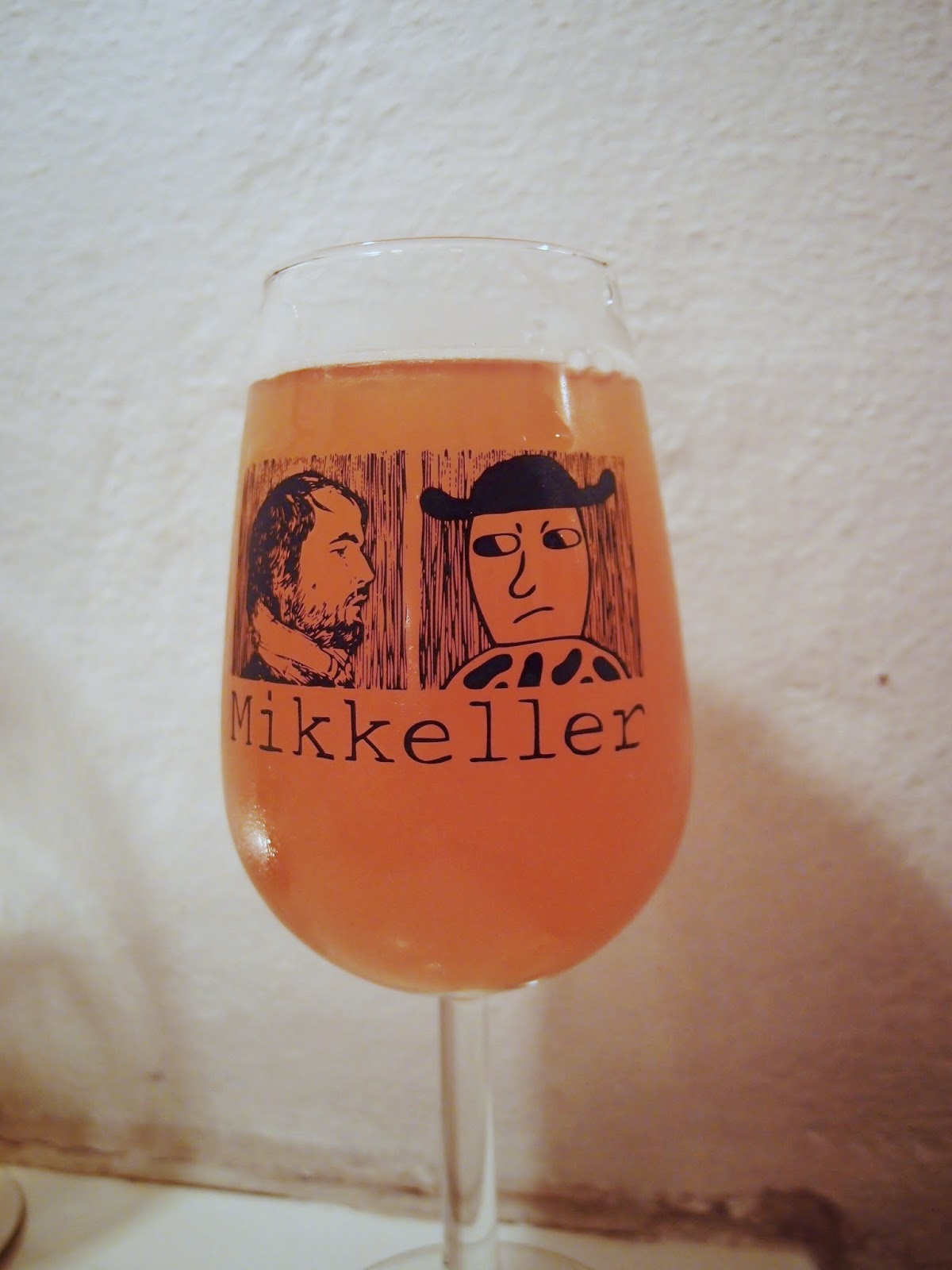 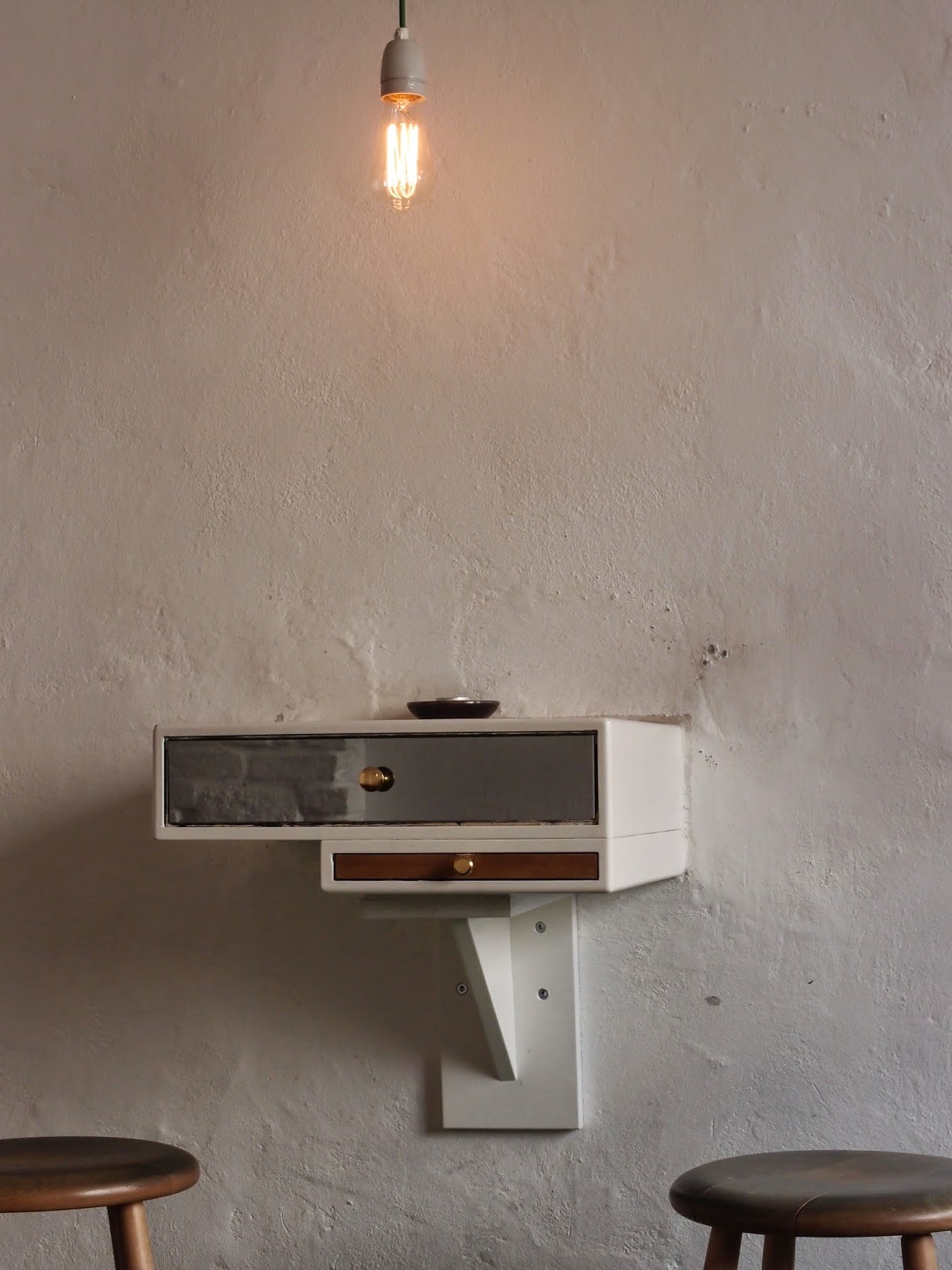 Mikkeller & Friends, Stefansgade, Nørrebro, Copenhagen - Mikkeller & Friends is a bar with a quirky interior design including great Mikkeller artwork on the walls. Of course they also have an incredible beer selection, obviously there are also beers from Mikkeller's friends. The staff in both bars were really knowledgeable and friendly. 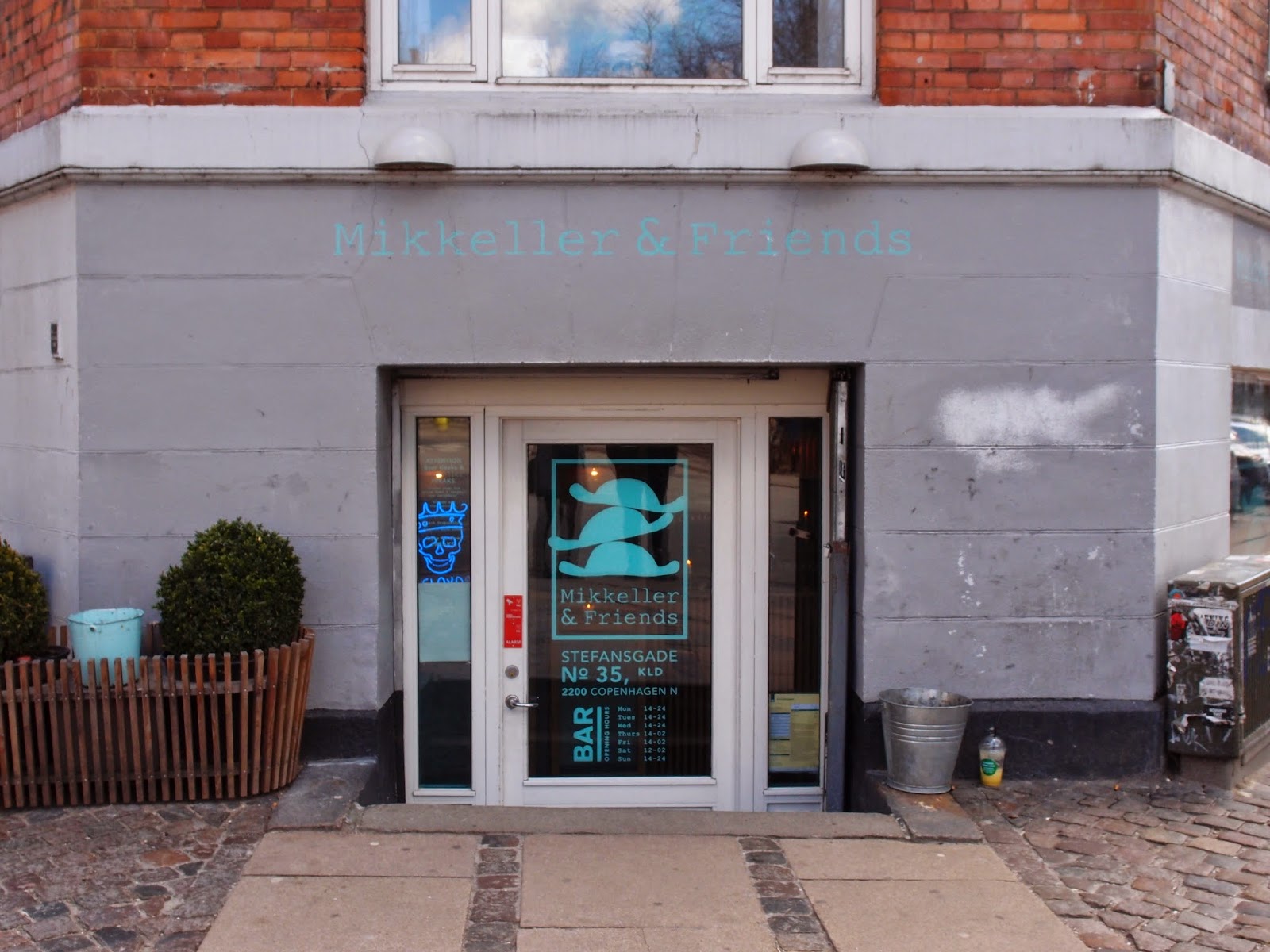 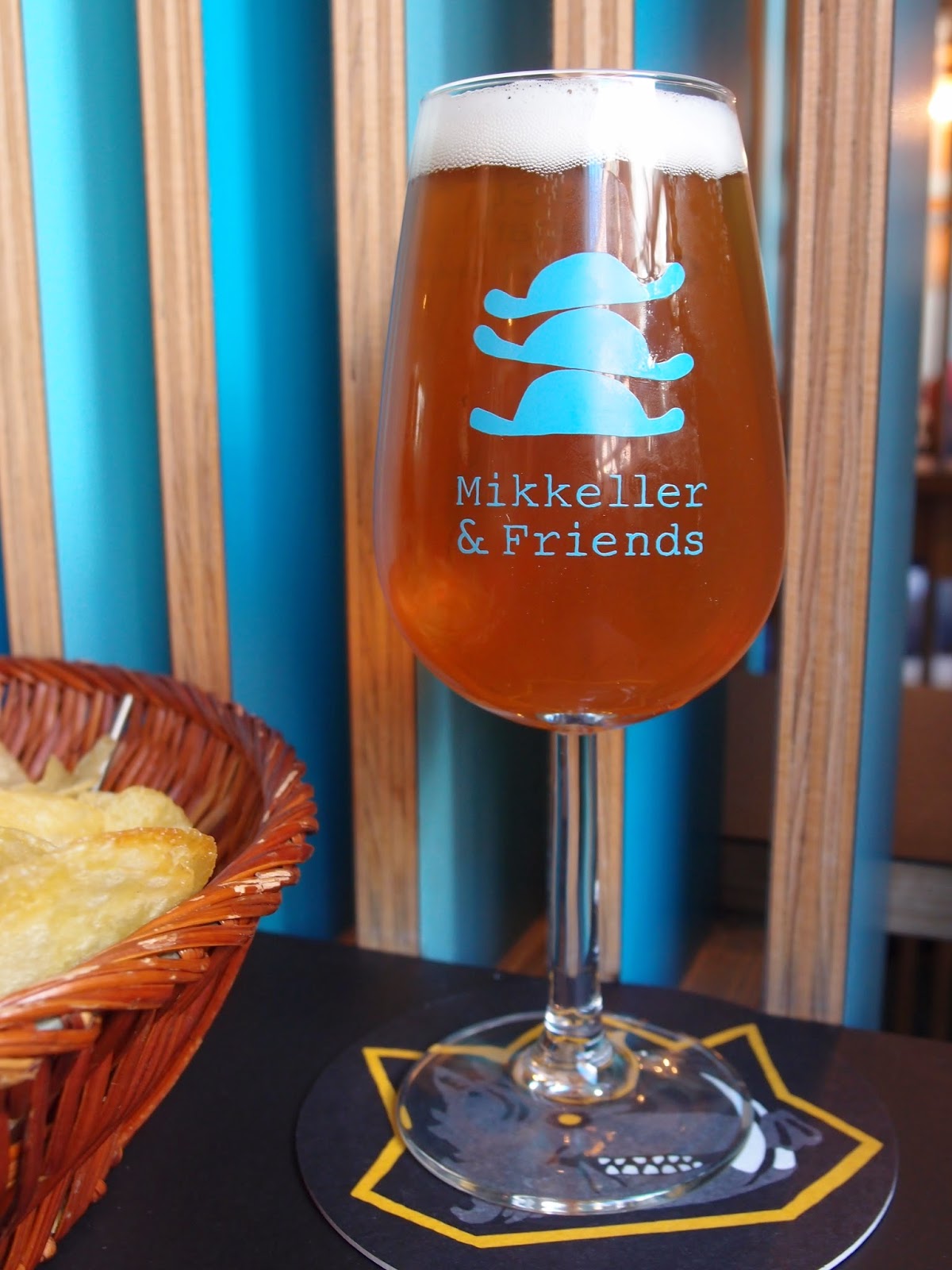 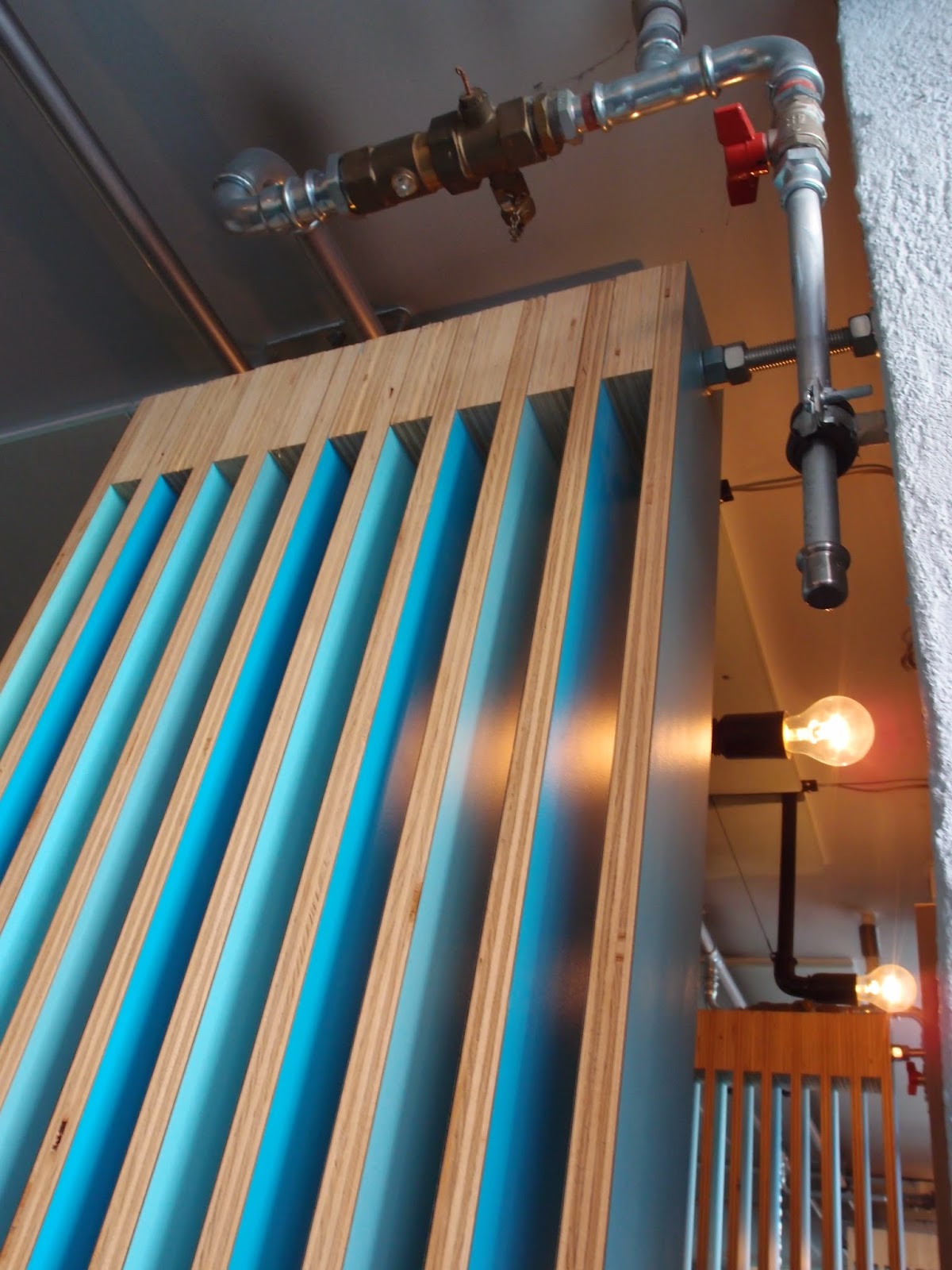 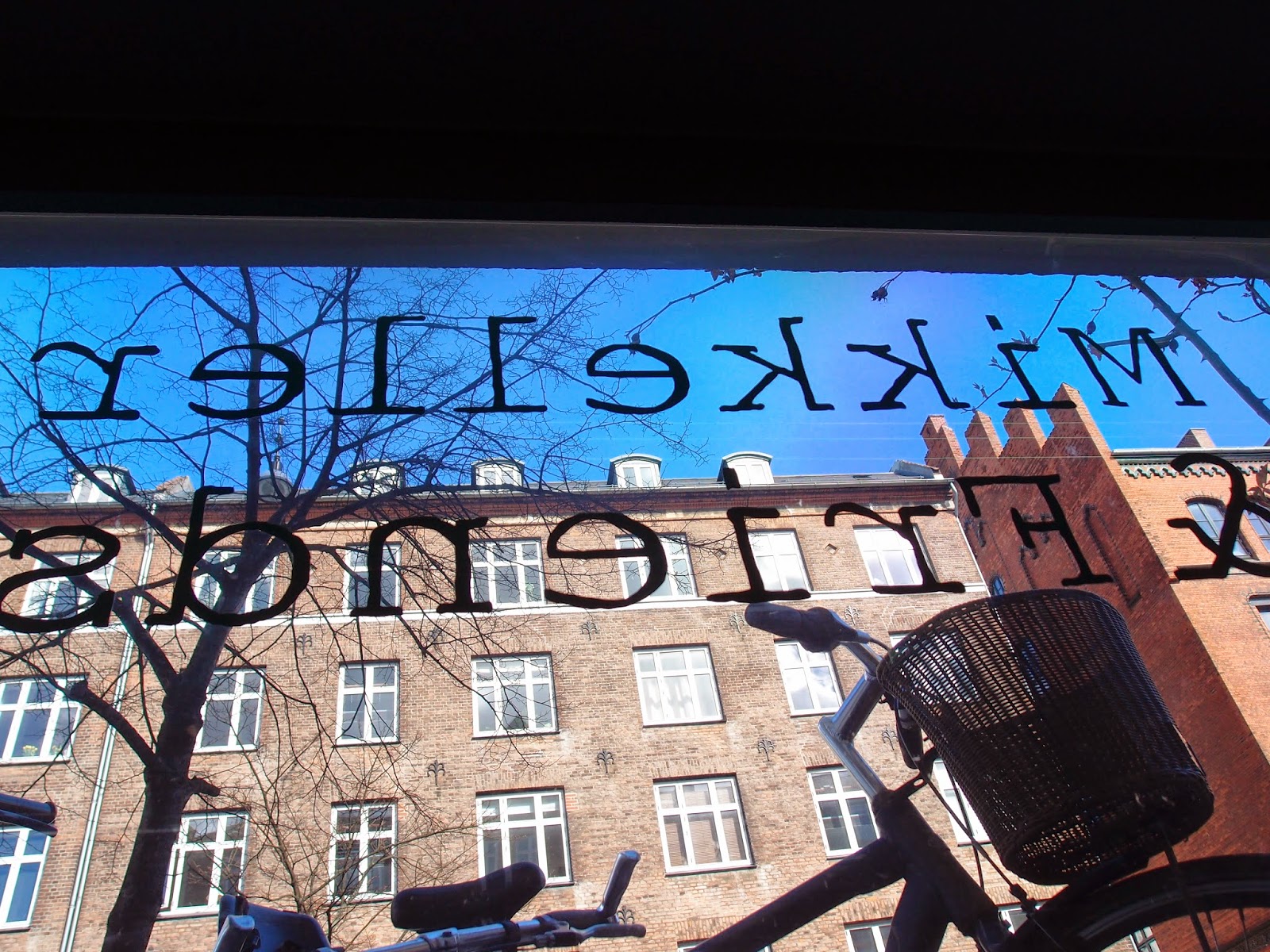 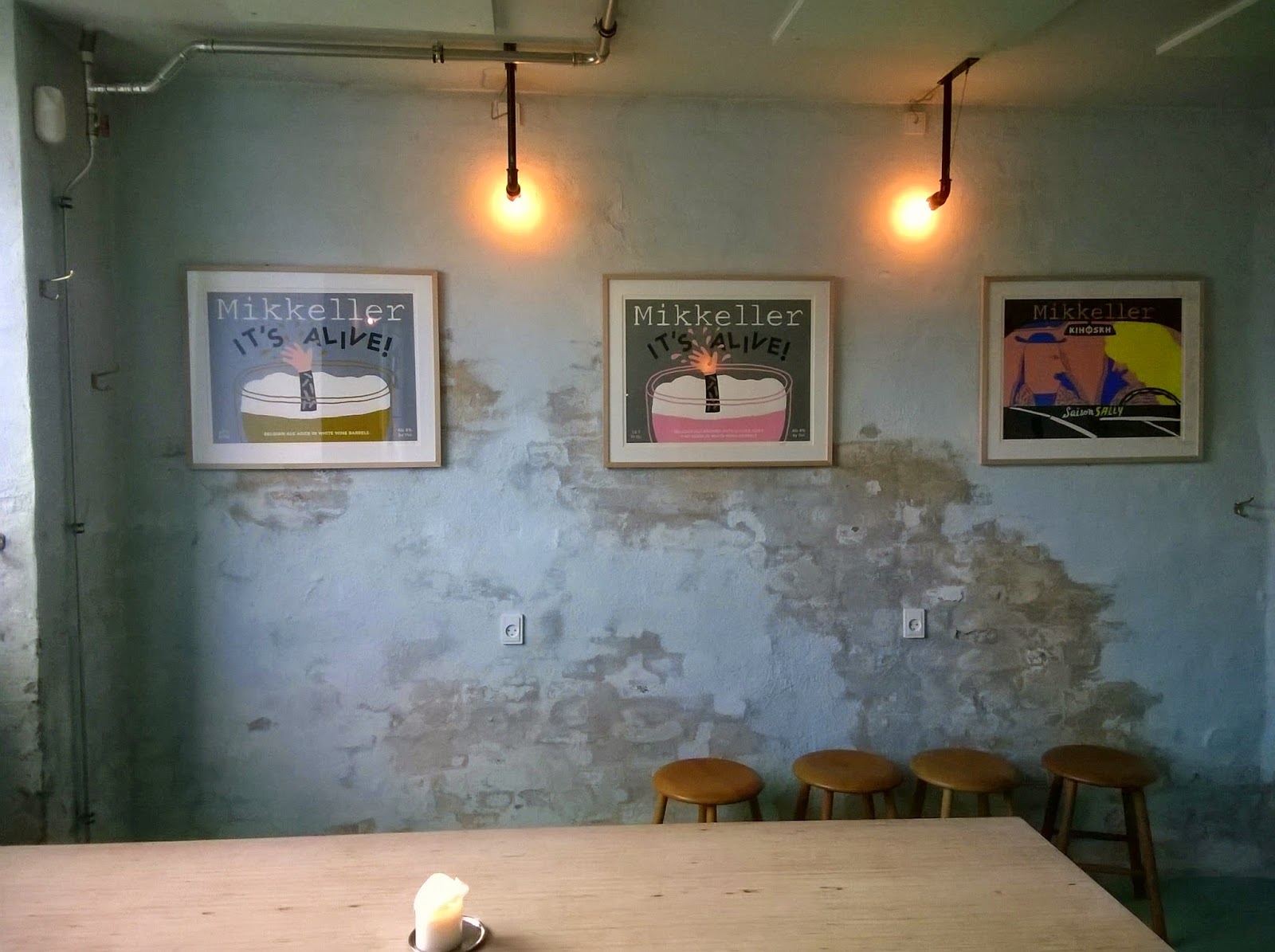 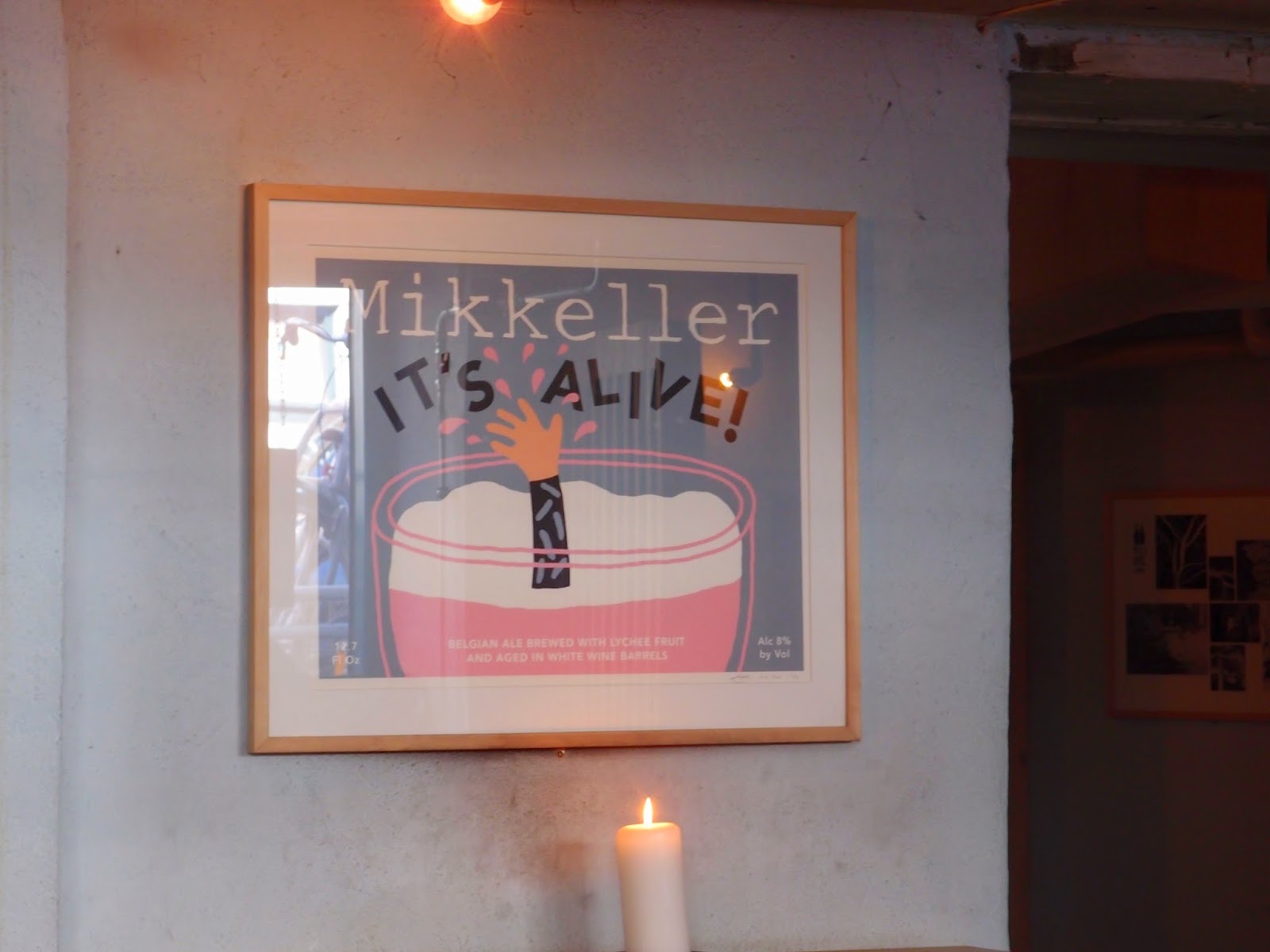 Bottle Shop, Stefansgade, Nørrebro, Copenhagen - The name says it all. Here you can shop for the most exquisit Mikkeller products and it's conveniently located in the same premises with Mikkeller & Friends. In the bottle shop I purchased many lovely beer bottles, but also Mikkeller's book of beer, Mikkeller Gin and Herbal Hop Salve. I could've spent ages looking at the selection in the shop. 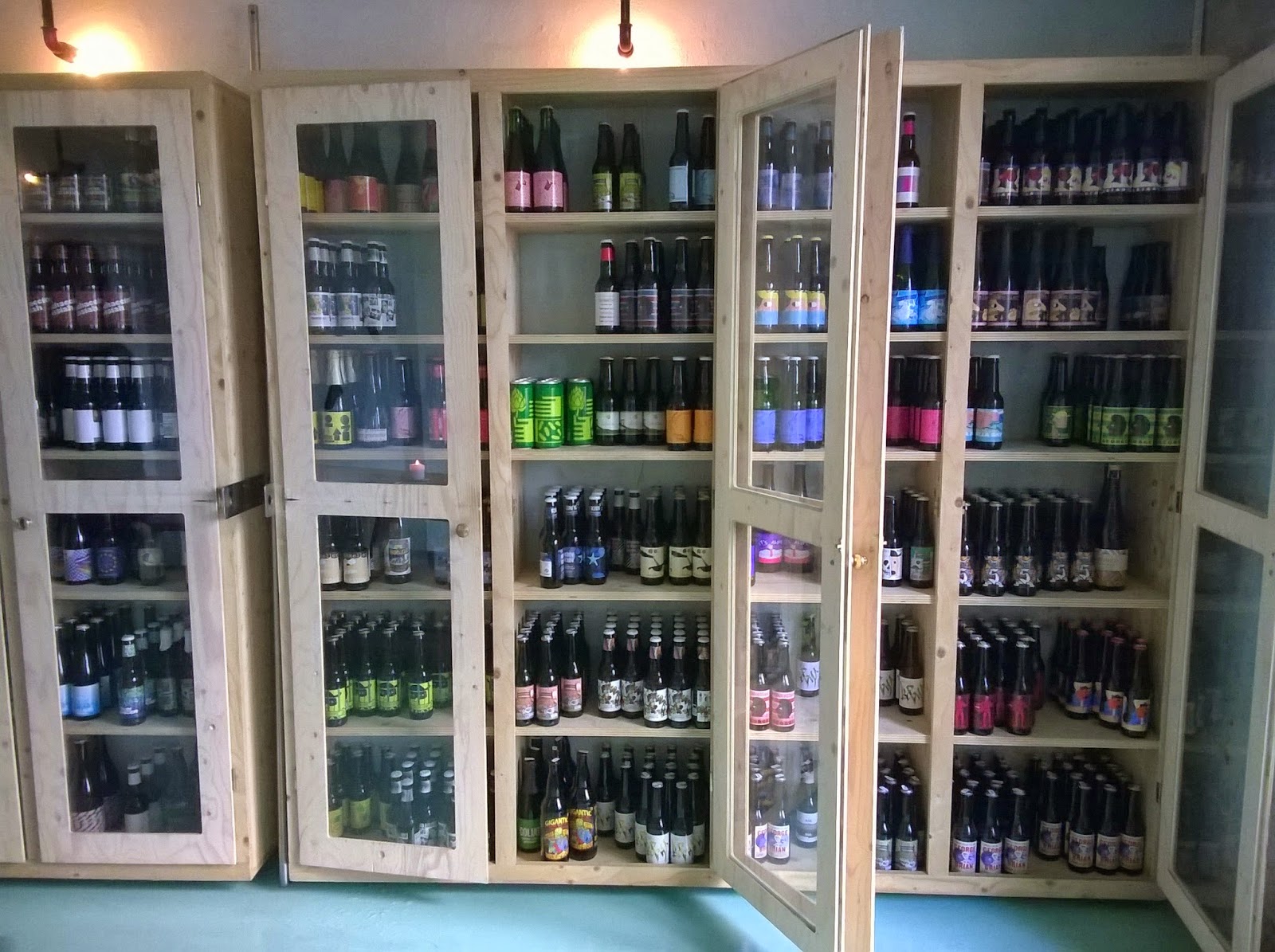 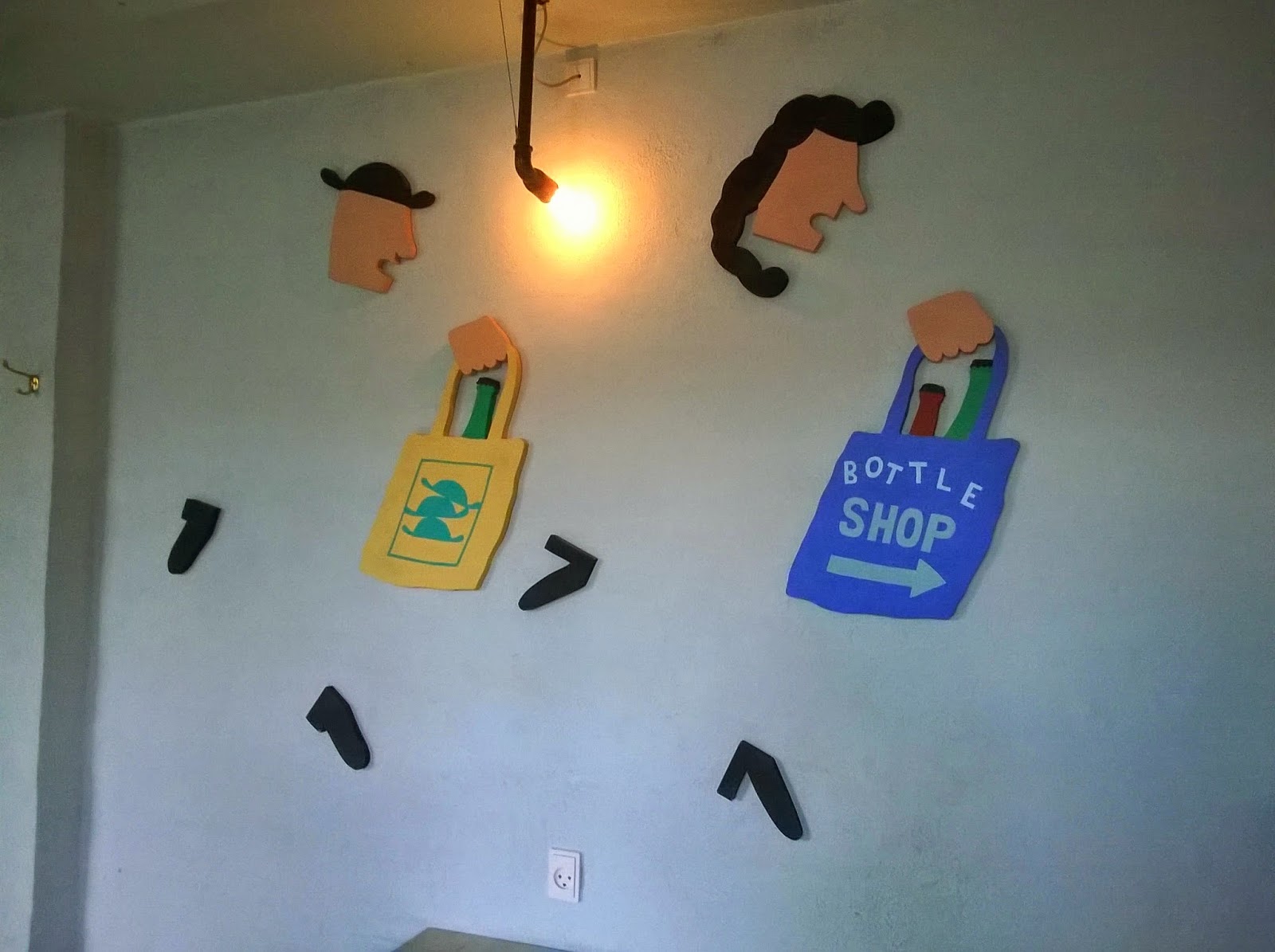 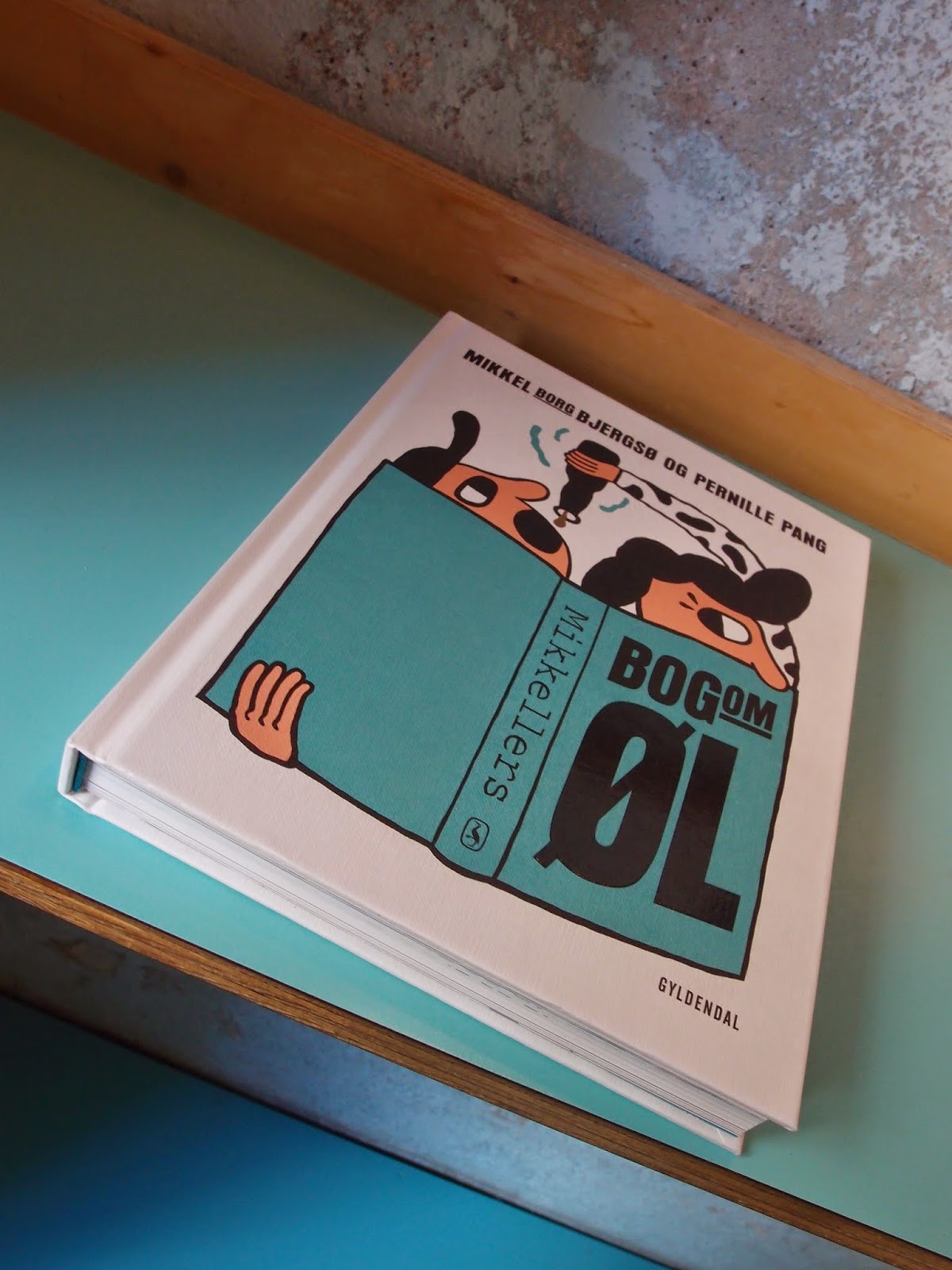 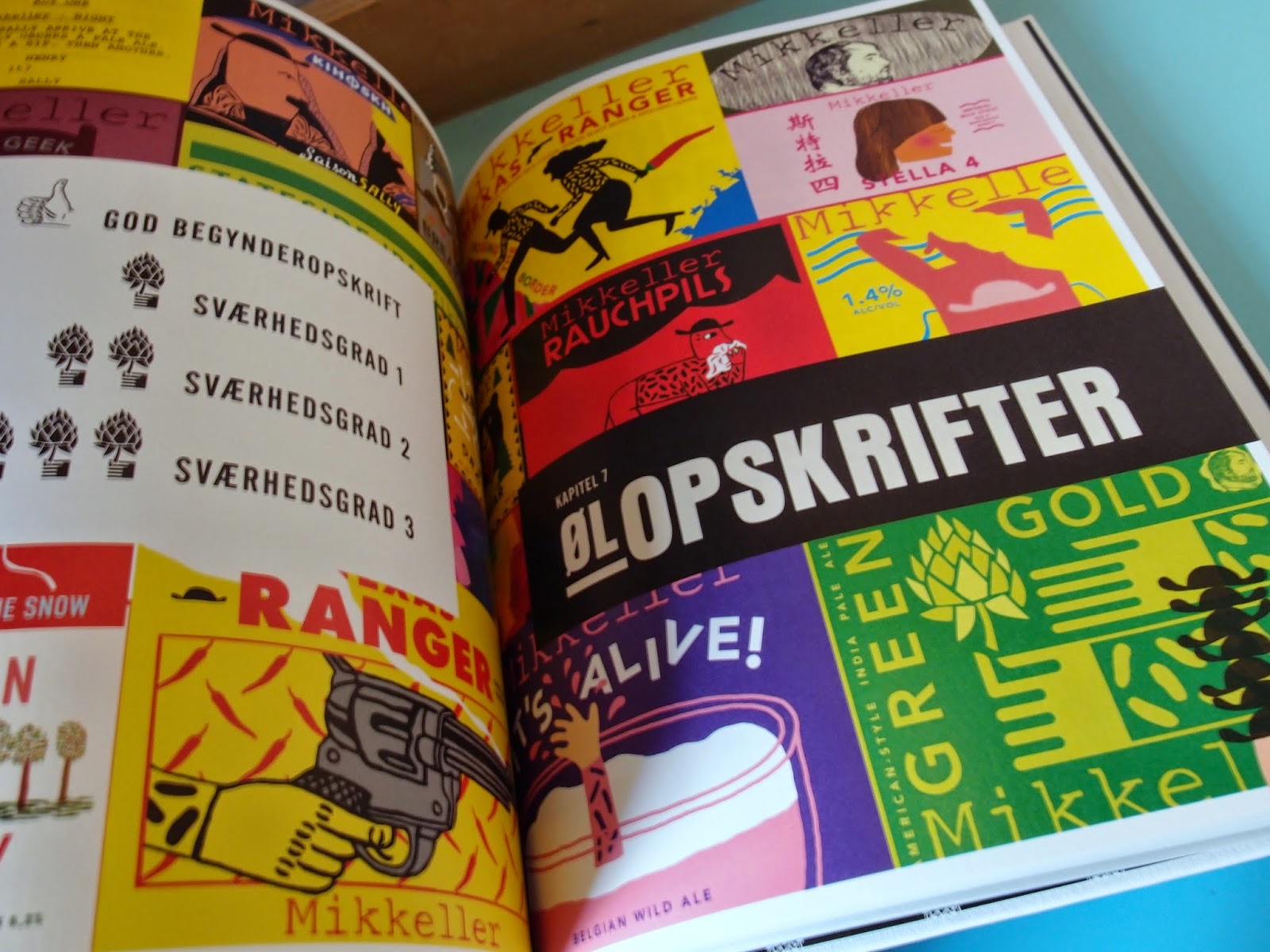 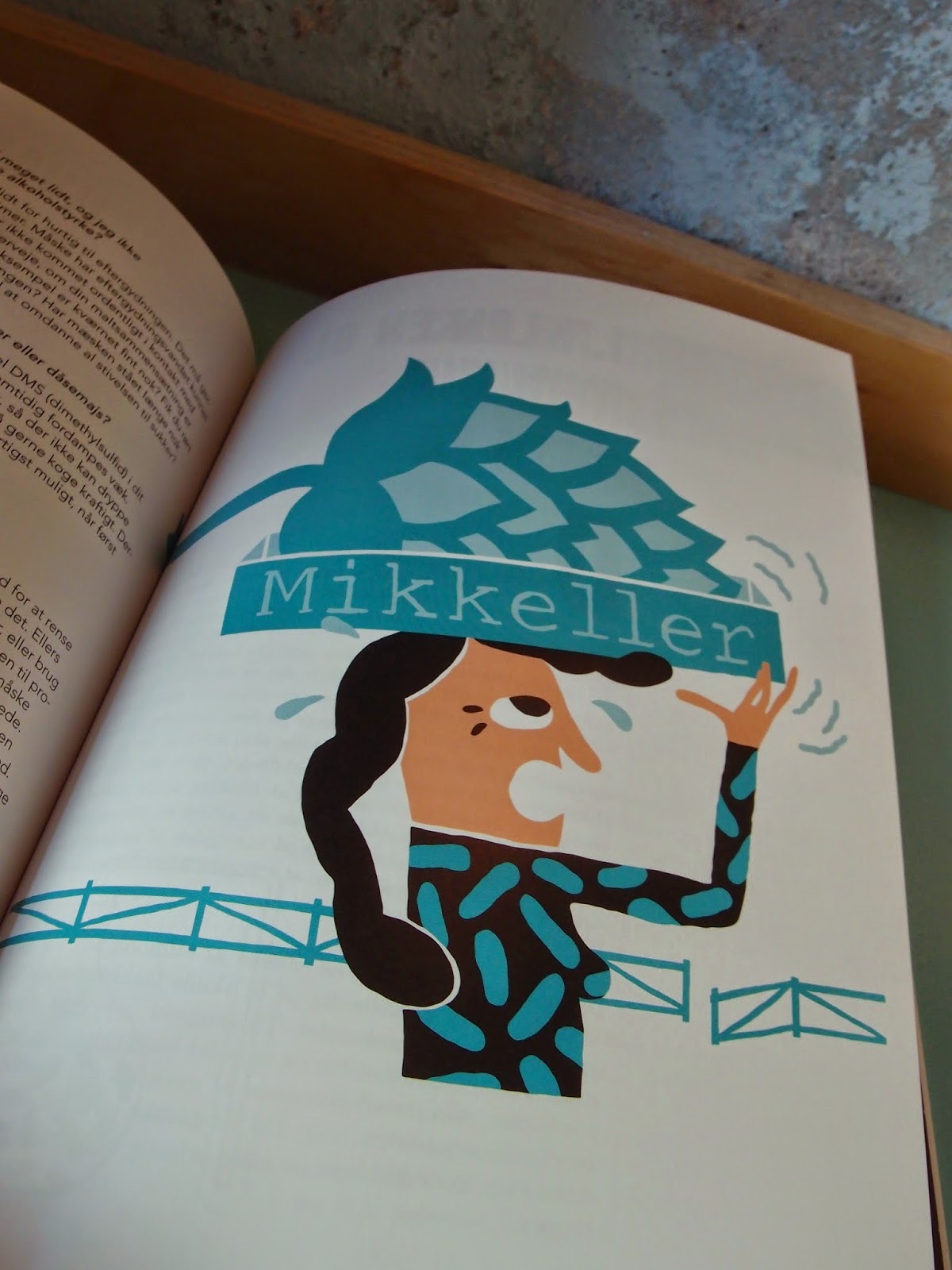 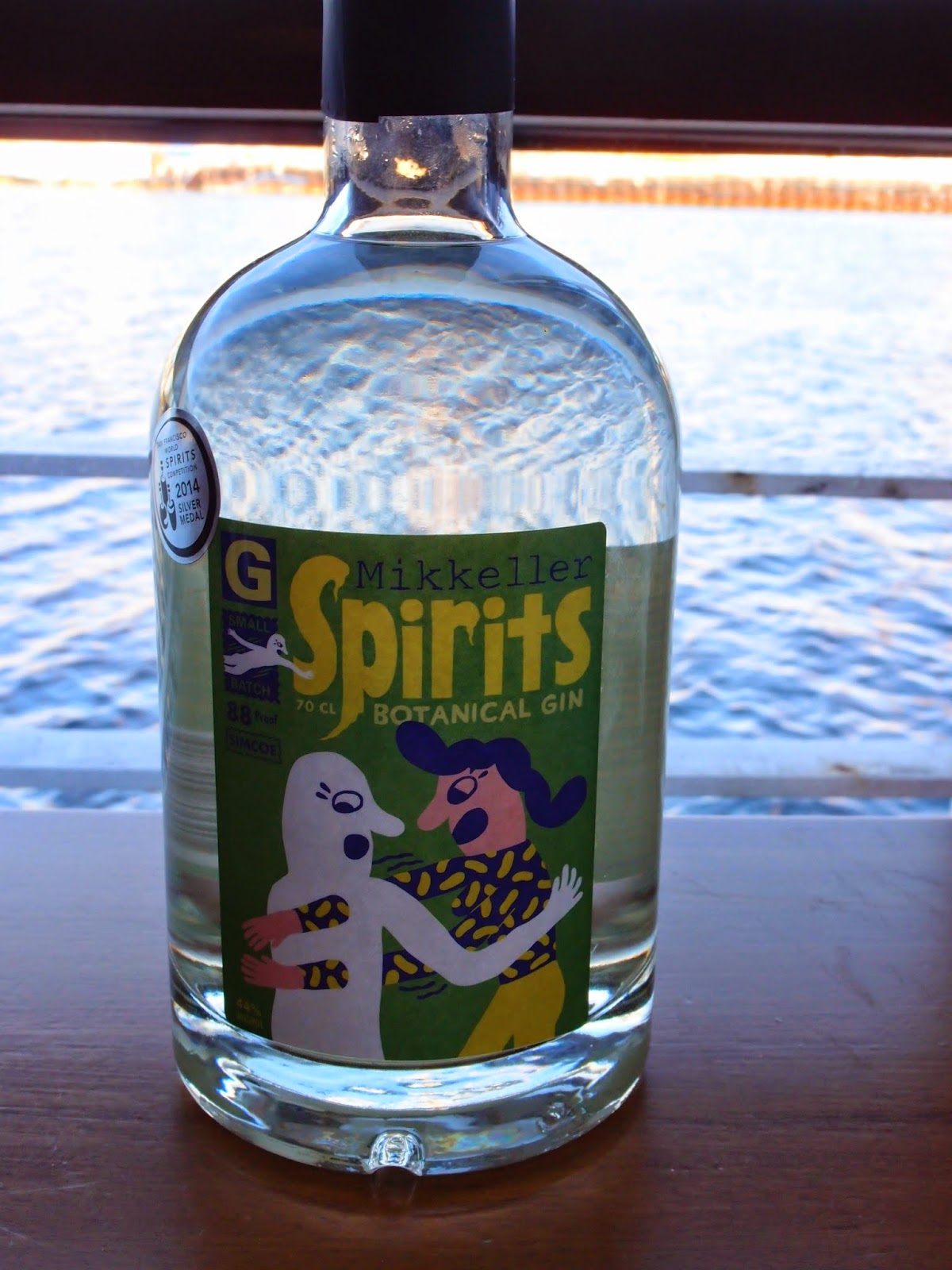 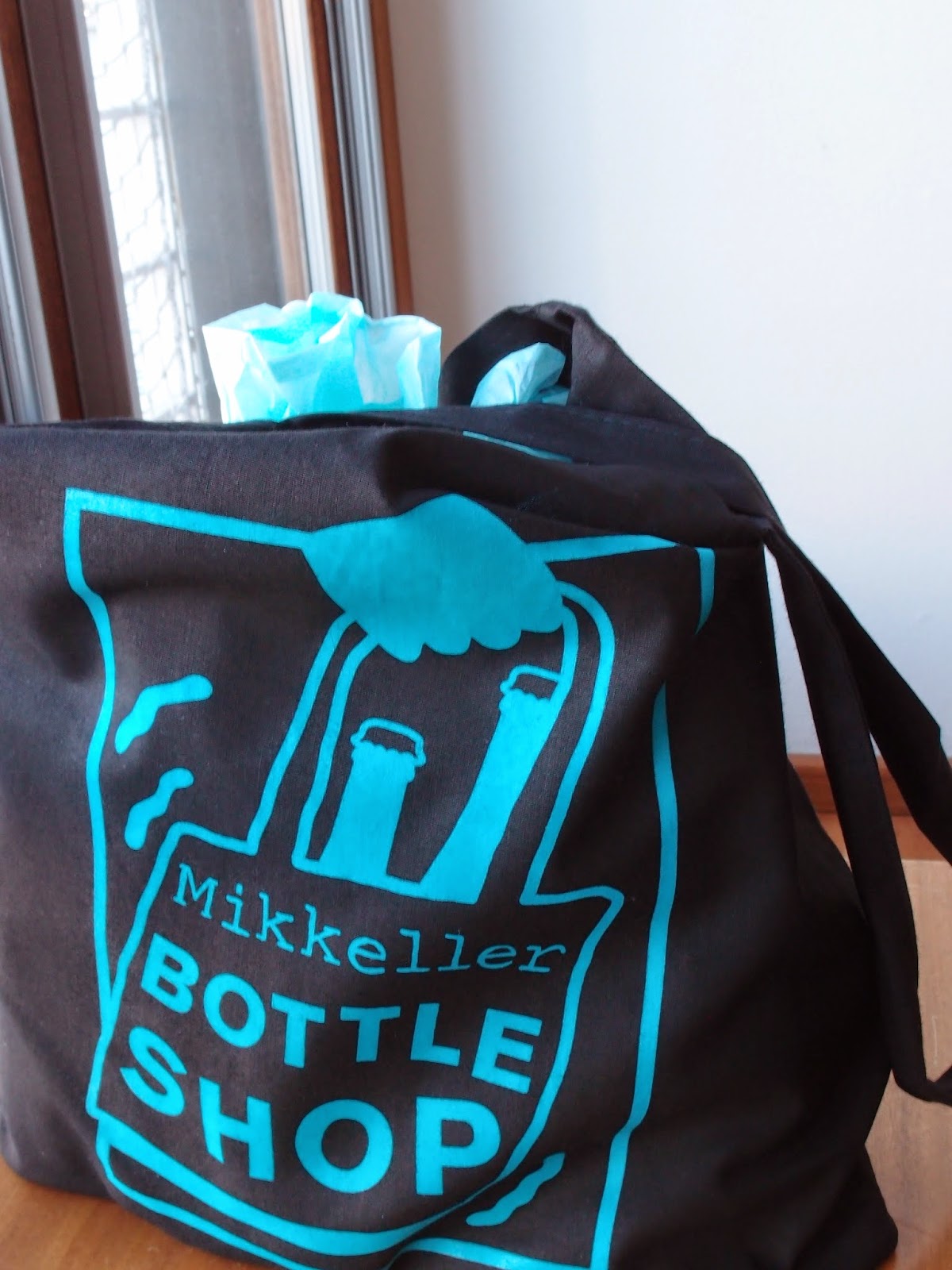 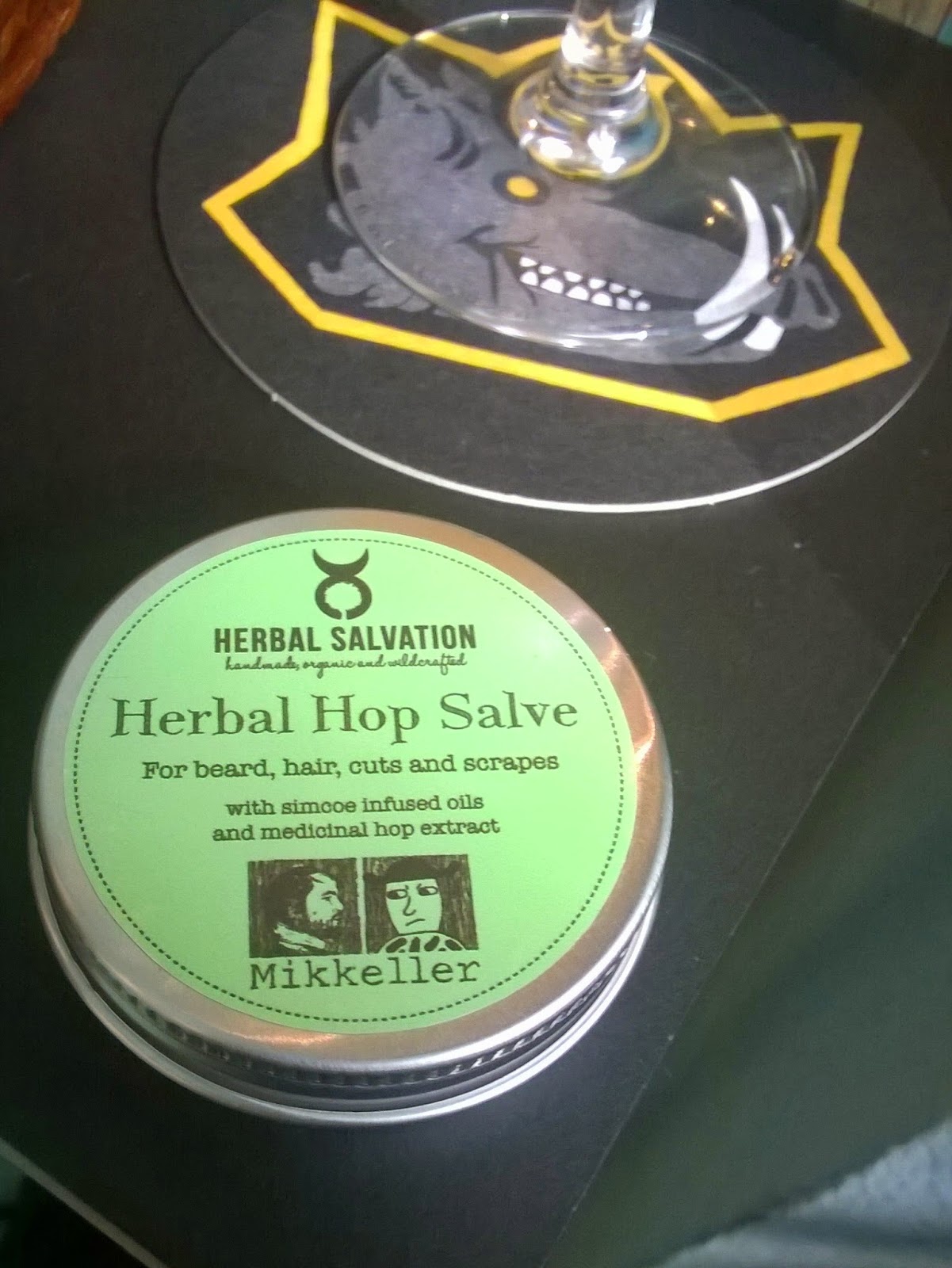 On this trip I totally fell in love with Mikkeller's Spontan range, although I was a little bit skeptical first about sour berry beers. Then I had the Spontanseabuckthorn 7,7% and it really opened my eyes regarding sours. What a great beer with such a strong sea buckthornberry taste! You know that I'm sea buckthorn appreciator anyway, so it was clear that I would try the beer. Then I had several other beers from the Spontan range and am now officially addicted. 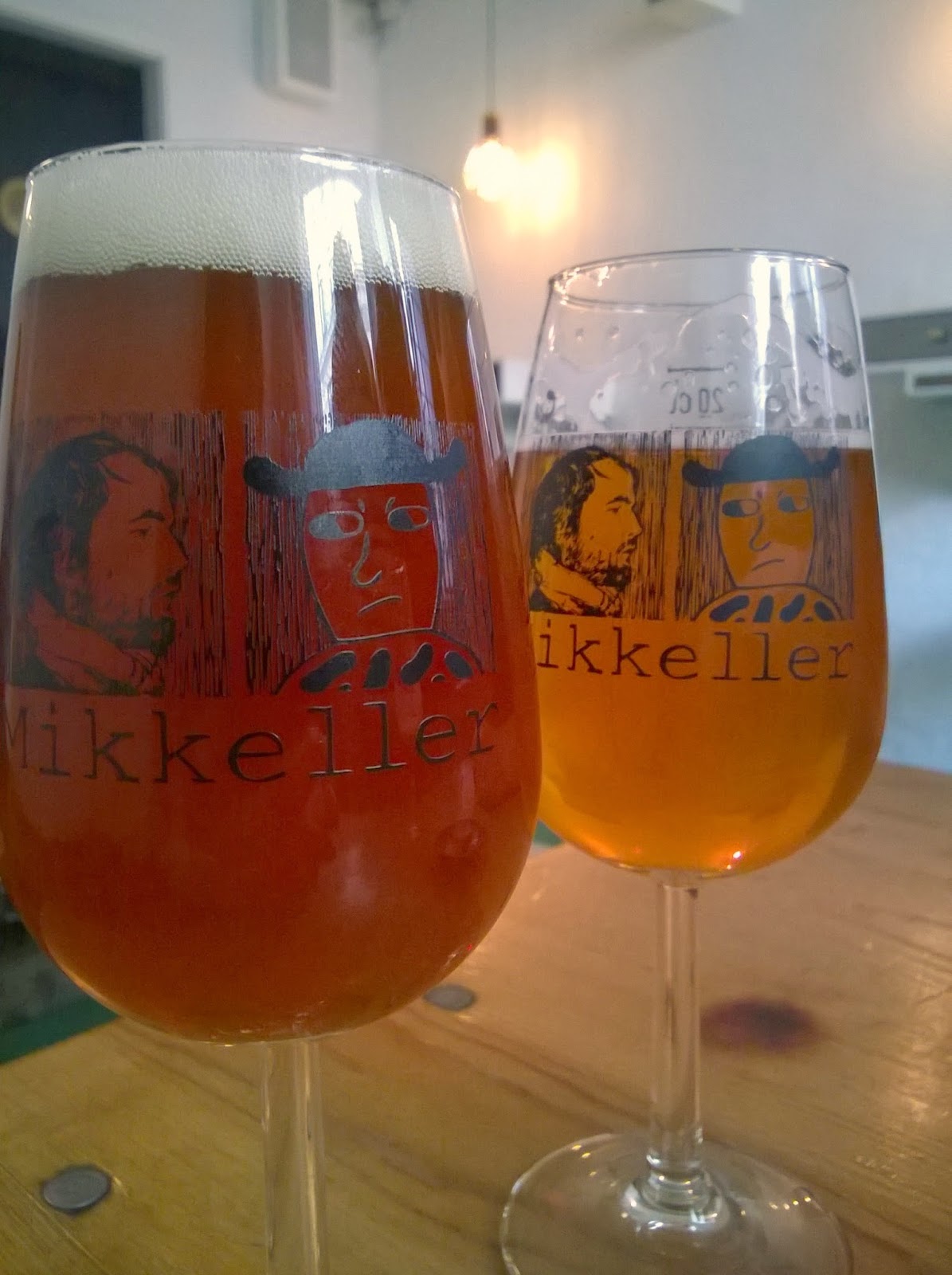 Have you visited any of the Mikkeller bars around the world or have you gone crazy about their beers? 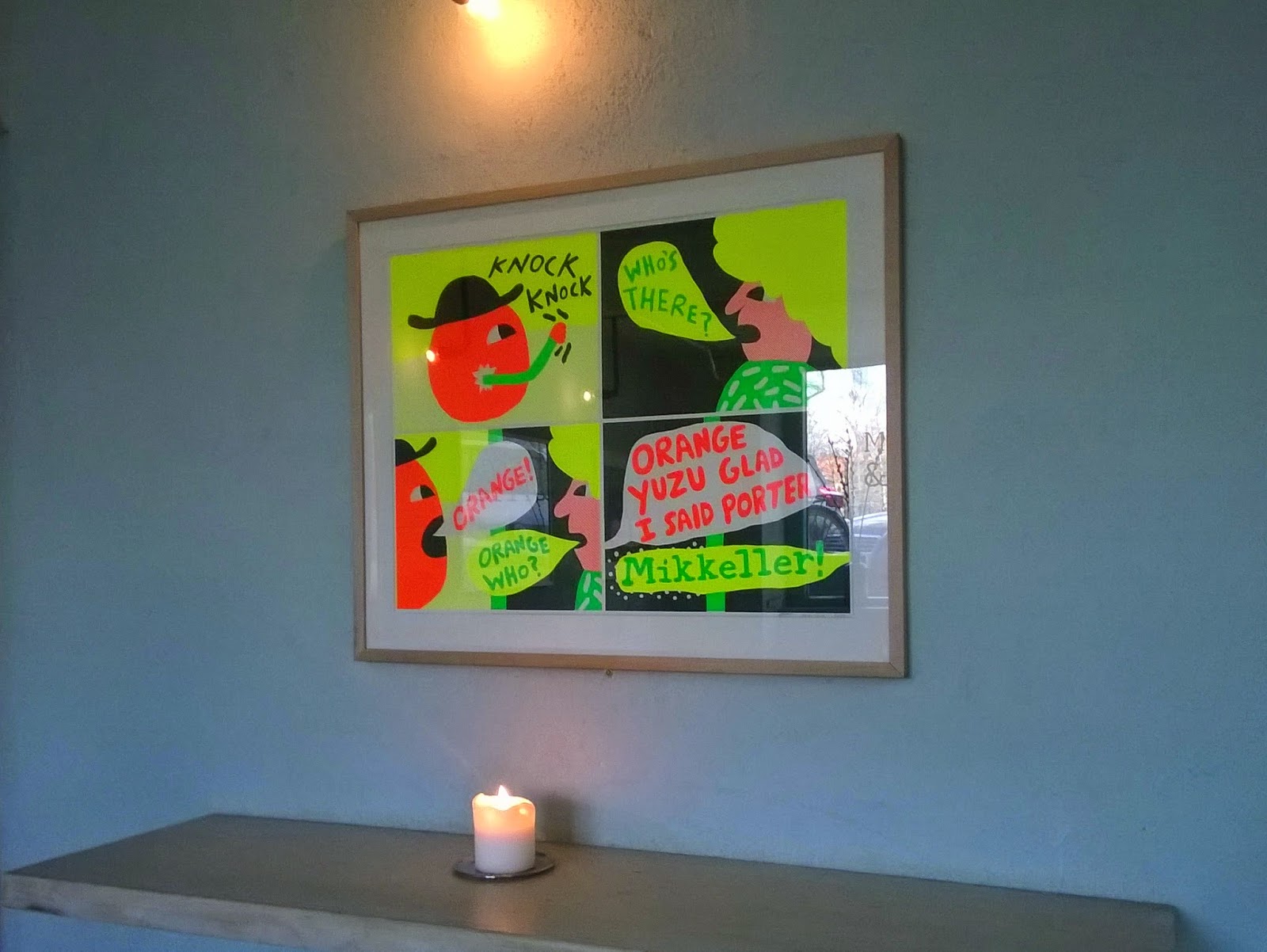