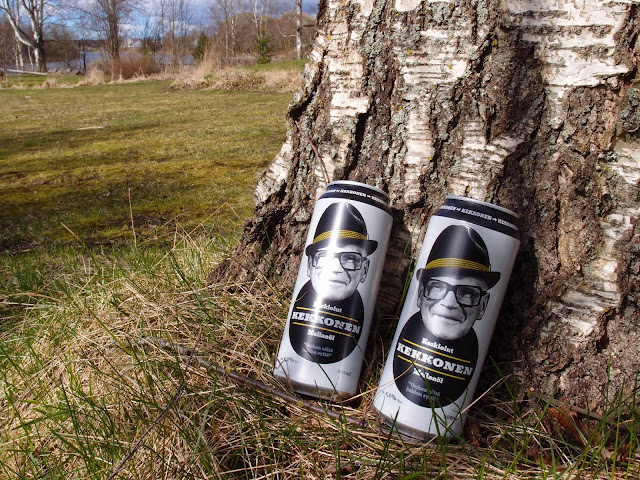 When I was in Finland few weeks ago, I simply had to taste this new beer named after Finland's eighth president Urho Kaleva Kekkonen. Kekkonen's presidency is the longest in the Finnish history, it lasted for over 25 years. He is an iconic Finnish leader known for his active neutrality policy balancing a small country from the 1950s until early 1980s between the Soviet Union and the west.

The title of my post refers to the vote counting in the presidential election of 1978, my year of birth. Back then the votes of the electors were read outloud, which formed a monotone reading, as Kekkonen was re-elected by a landslide victory. Watch a video clip here to get the idea of how it went. These scenes have basically become a running gag in the Finnish popular culture. 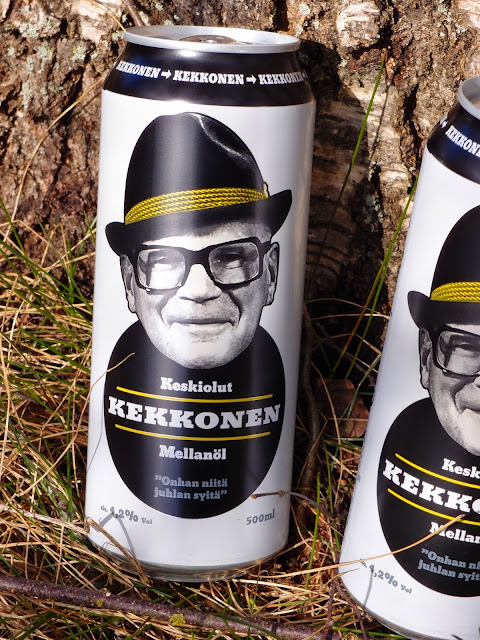 So this spring Kekkonen Keskiolut 4,2 % came to the Finnish beer market as a refreshing novelty. It's brewed by a small family brewery Saimaan Juomatehdas. I was already very keen on tasting it as soon as I heard of it, and on my holiday I finally had the chance. The design of the can is brilliantly lighthearted with Kekkonen's picture and quote. I photographed Kekkonen in the Finnish spring landscape in the countryside, I hope that he would have approved.

The colour of the beer is reddish and it's quite full-bodied. The taste has hints of toffee and bitter almost burned caramel with a light aftertaste of grapefruit. This is a very good beer and I need to get more of it soon! 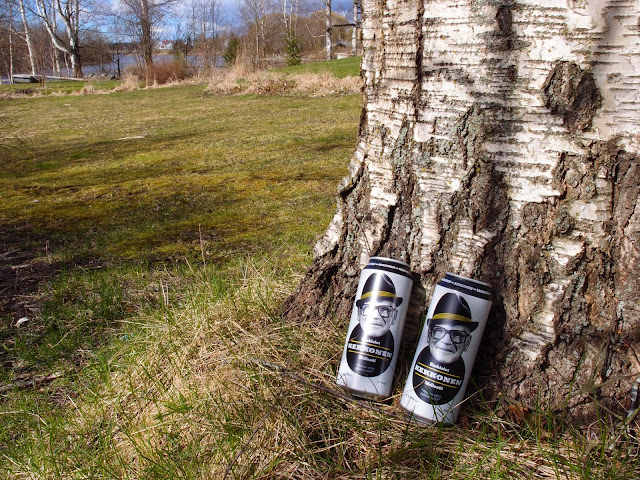 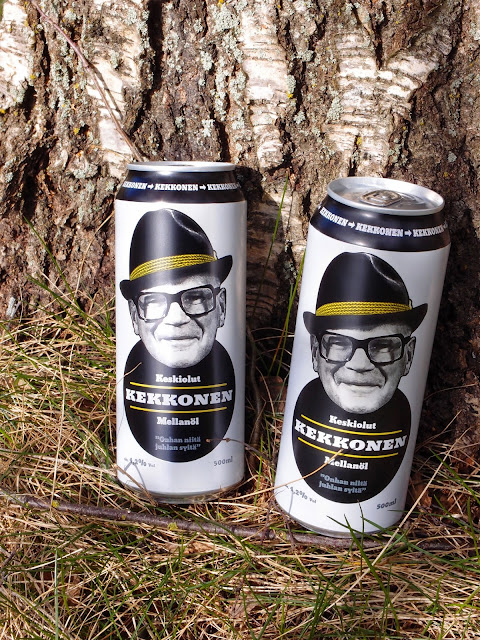 Taste a Kekkonen if you can or just read about the man himself!