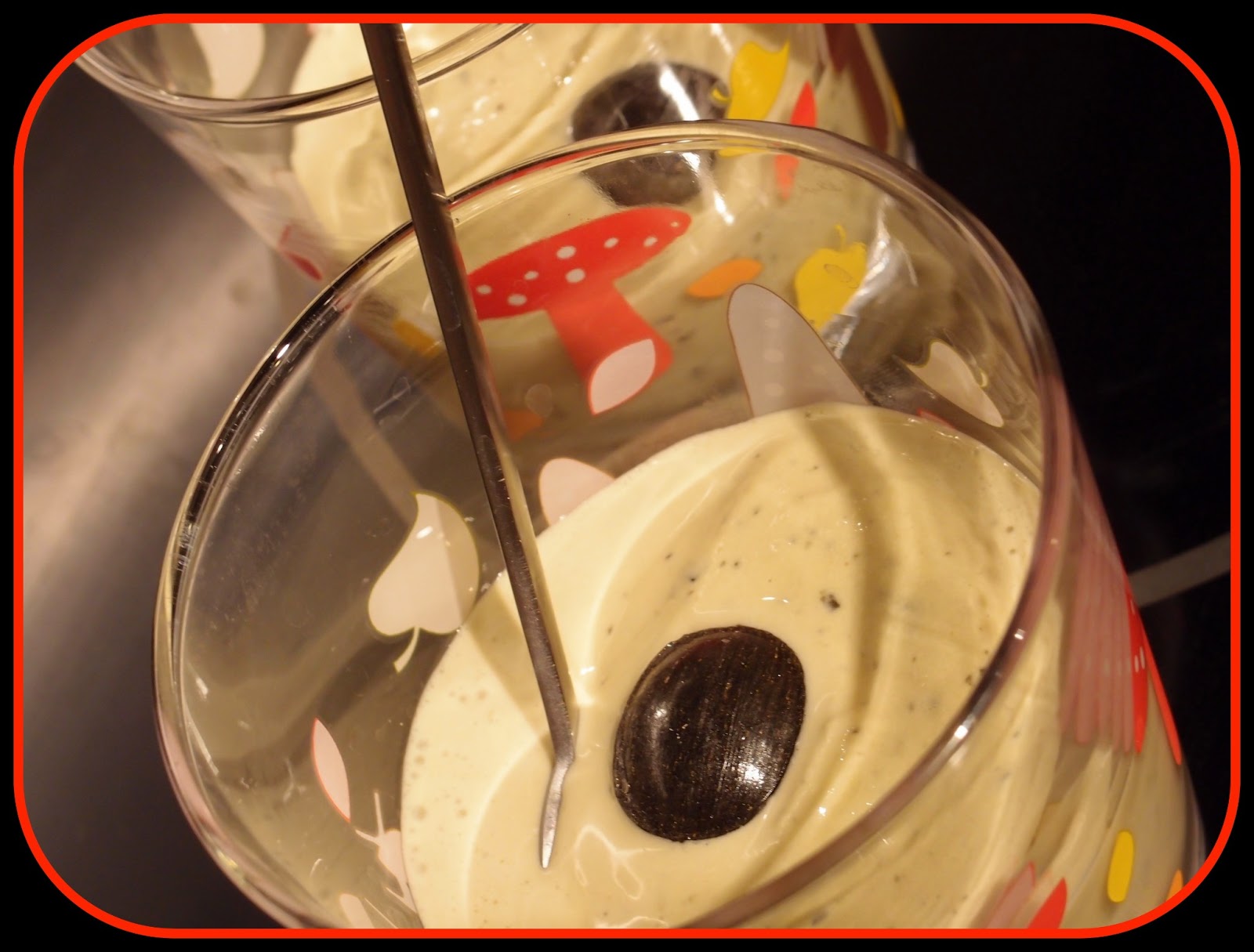 Tyrkisk Peber is a sort of Finnish salty liquorice. Generally salty liquorice is very popular in Finland and sweets, alcoholic beverages and all sorts of baking are often flavoured with it. You can already guess that there will be many more VegHog posts to this subject in the future but be patient, this is only the beginning!

You can obtain this particular Tyrkisk Peber brand made by Fazer even outside of Finland and Scandinavia at least through this online shop. Also in big cities all over the world there are some kind of Finnish or Scandinavian shops where you can buy these or similar products. But I'm sure also other liquorice products would work in a sundae. Be bold and experiment! 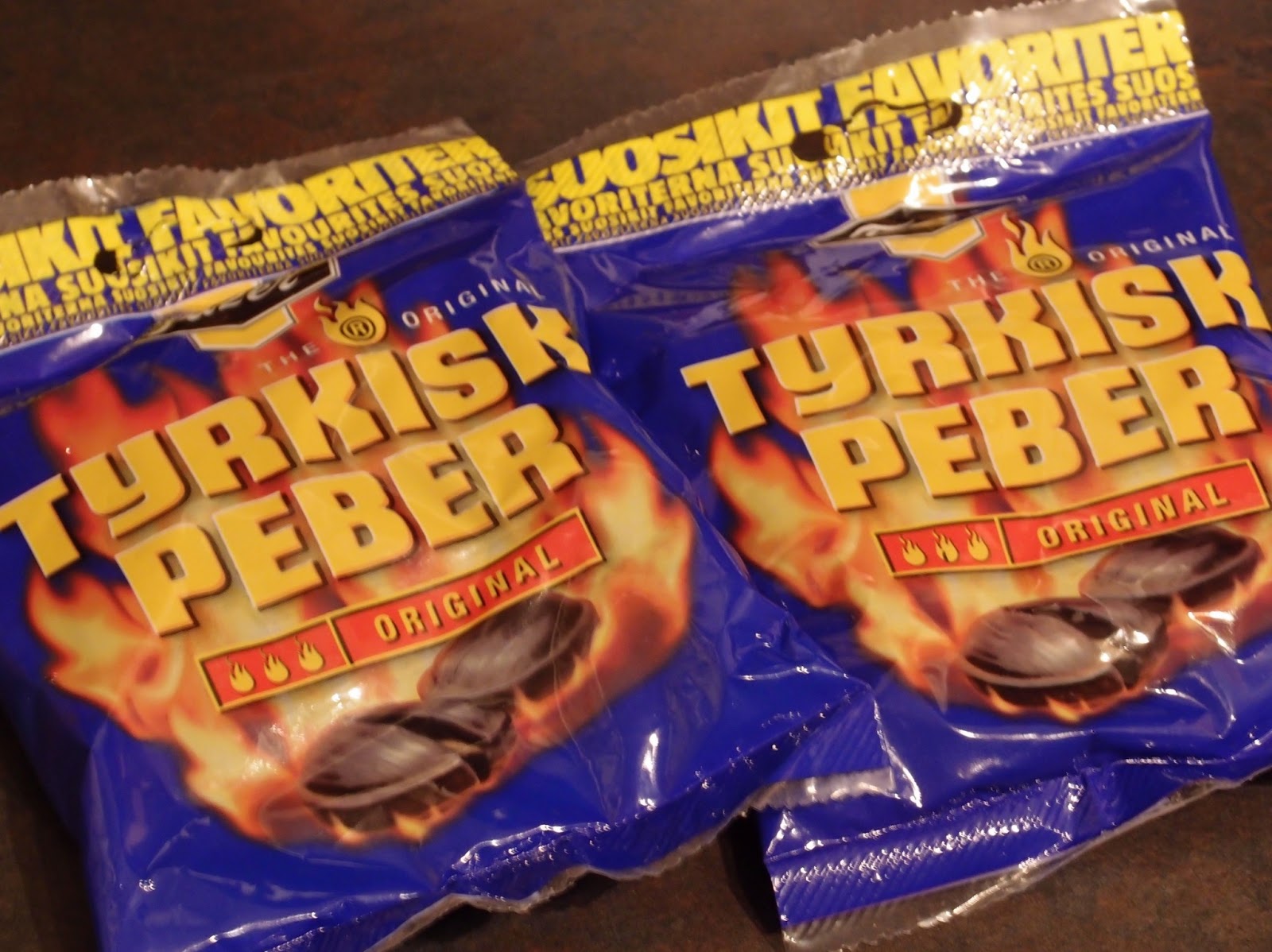 For this sundae you only need a few Tyrkisk Pebers and some vanilla ice-cream. I used 8 sweets and some scoops of ice-cream for two portions.

Put Tyrkisk Peber sweets into two plastic bags and make sure they're sealed and folded over the sweets in several layers. Take out your hammer or baseball bat, put the bag on the floor and crush the sweets with your weapon.

Put the crushed Tyrkisk Pebers into a mixing bowl with vanilla ice-cream and mix with a hand mixer into an even sundae. Decorate with crushed or whole Tyrkisk Peber and serve ice cold. 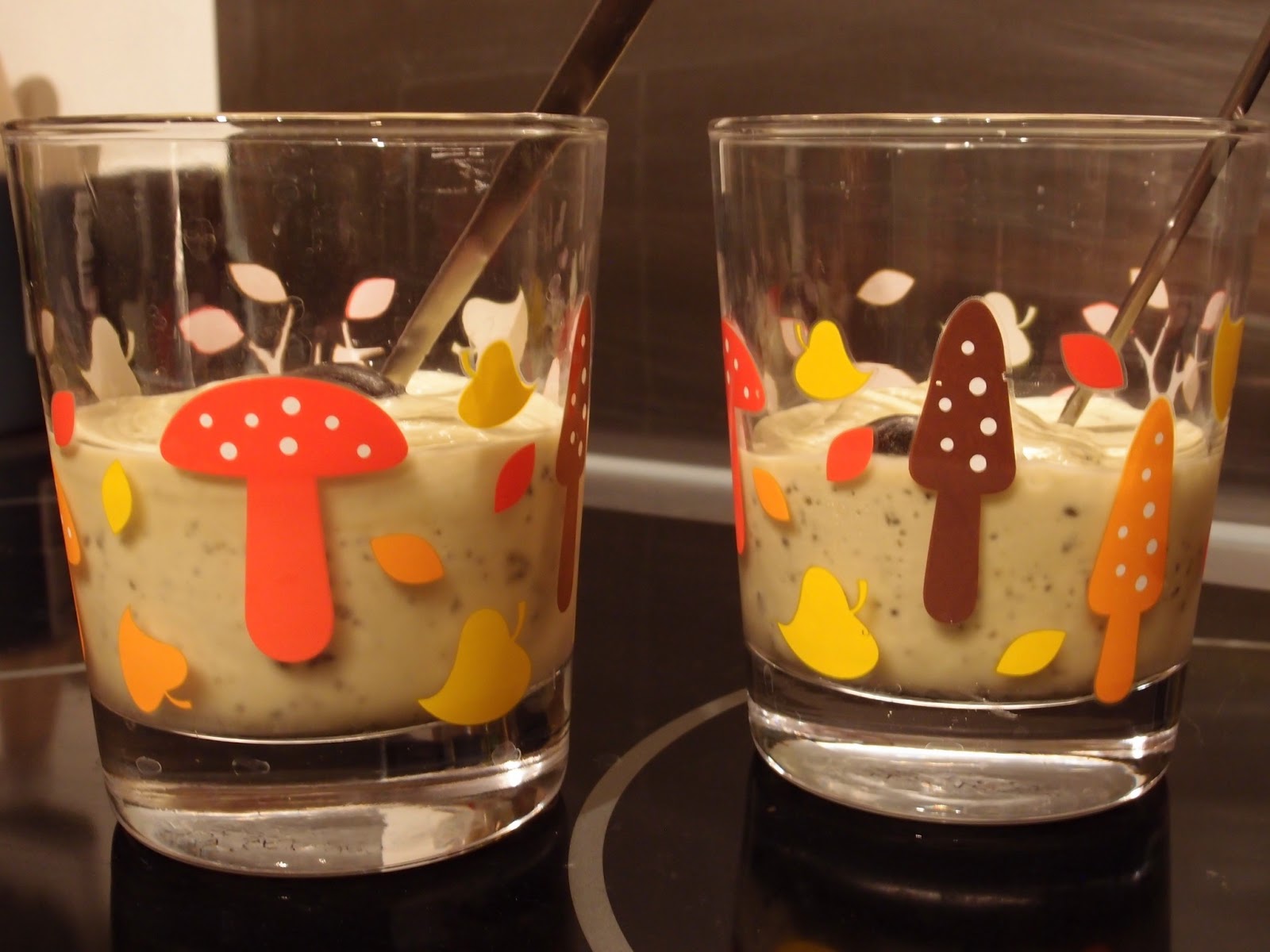 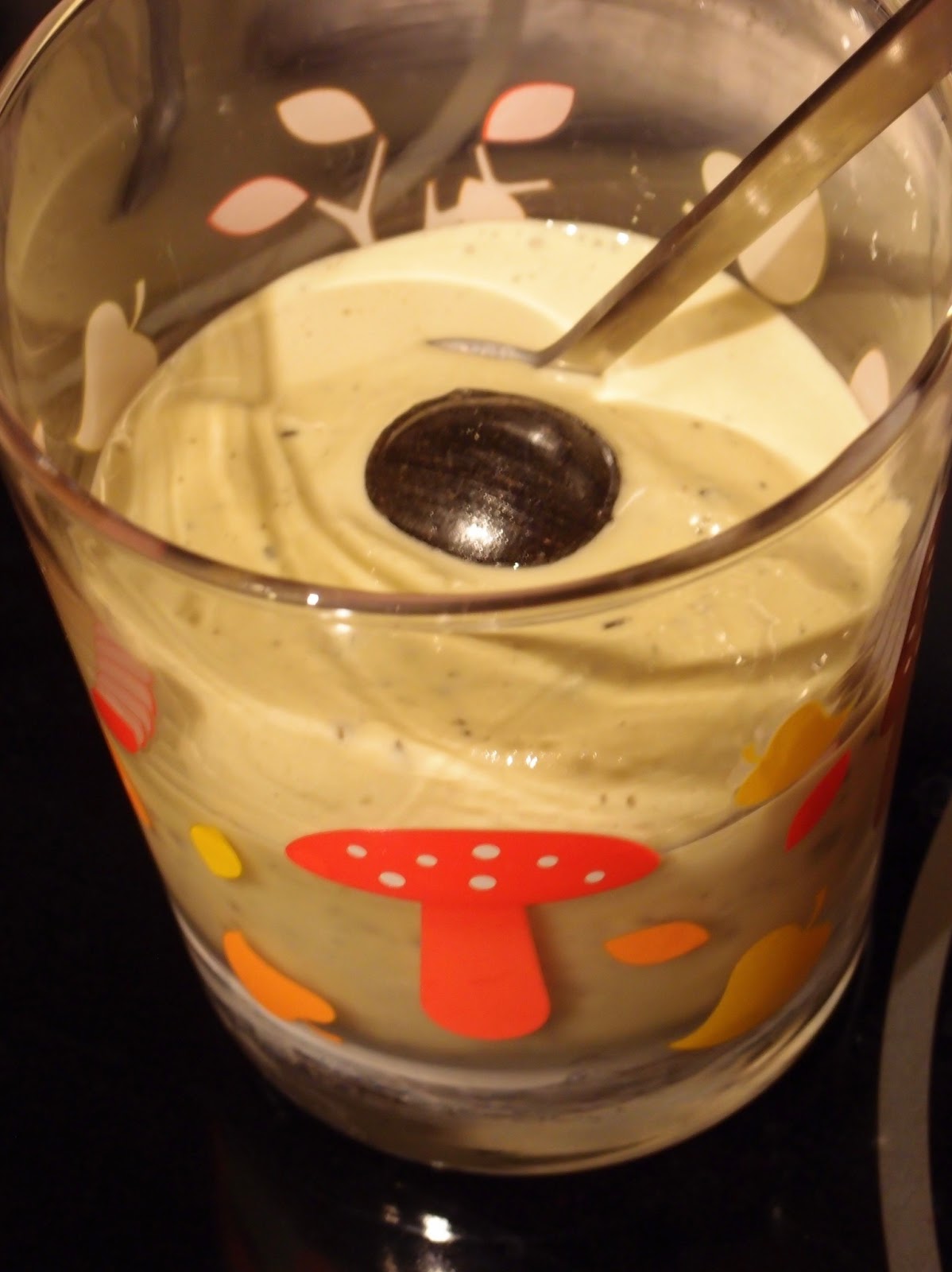 Enjoy the juxtaposition of the flavours and the explosion in your mouth! 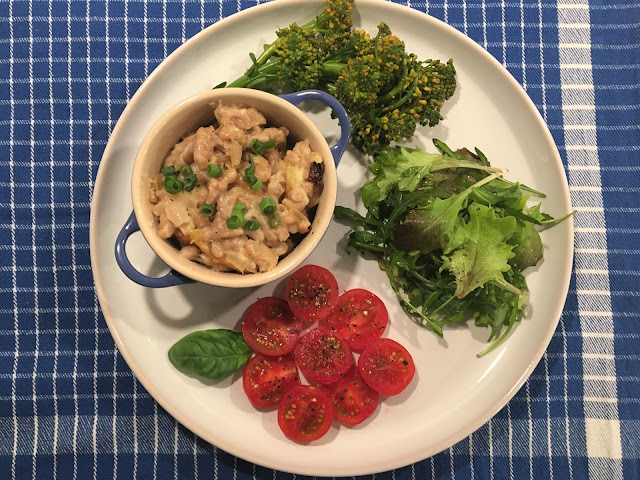